Super Bowl LVI: Whether your team won or lost, there’s a positive link between sports and mental health

As America’s most popular sport, football attracts fans in droves to NFL stadiums and TV sets every fall and winter. Forget about baseball—football has been America’s favorite pastime, and sport, for decades. While most of us aren’t out on the field playing, that doesn’t mean that we don’t become emotionally invested in the game unfolding in front of us. In honor of this year’s Super Bowl LVI, let’s take a look at what compels us to cheer our team on, whether they’re winning or losing. 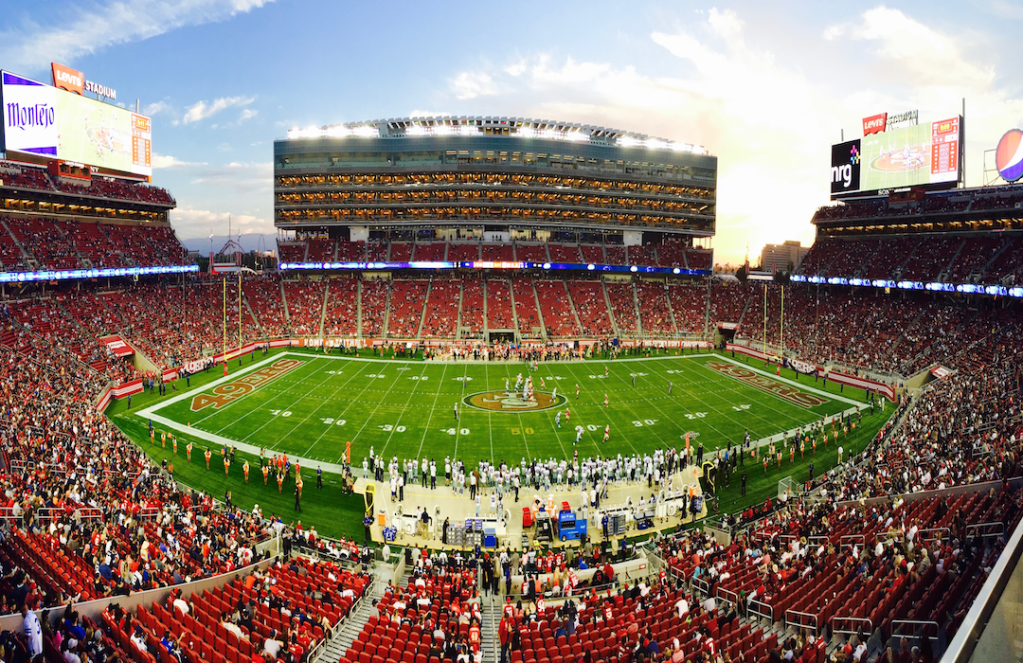 The Impact of Winning and Losing

Just because we aren’t on the field doesn’t mean that we don’t feel the joy of victory or the sweeping disappointment associated with defeat. But the visceral effects of watching sports are intensified when we’re able to sit in the stands—one study found that spectators who attend live games are more likely to have their heart rate double, regardless of whether they rate themselves as “diehard” fans or not.

It’s also becoming increasingly evident that when our team loses, we tend to react emotionally. While psychologists aren’t entirely sure why we become so emotionally invested in sporting events or teams, some theories suggest it ties back to a day when humans roamed in tribes or competed physically for environmental resources. But in the modern age, thankfully we’re only griping and groaning about missed field goals, or angry-tweeting about a ref’s controversial call.

Just keep in mind: When we attach too much of our own identity to a sports team, we may struggle with the consequences of losing; this can lead to sports fan depression. Feeling attached to something larger than ourselves, whether it’s the Cincinnati Bengals or the Los Angeles Rams, is a common desire that has deep roots in the human psyche. While there’s a downside to losing and a sense of fulfillment when our team is victorious, putting a little bit of space between ourselves and the outcome of the game might translate into some unforeseen mental health benefits, simply from watching Super Bowl LVI.

Whether your team won or lost, you can walk away victorious in your own right—knowing that you’re improving several aspects of your mental health by just watching. Several reviews and studies have uncovered strong evidence that watching sports, including the Super Bowl, can:

With benefits like these, watching Super Bowl LVI is a win-win scenario for everyone involved.

Though losing sucks, and winning is an ego-boost, they’re both temporary states of being. Watching football, or any sport, for that matter, could offer you mental health benefits from heightened communication skills (for yelling at refs) or improved confidence (to handle work the next day after a loss). But the best thing to do, whatever the final score might be, is to simply enjoy the ride. And more importantly—the snacks.