Let’s learn more about what dependent personality disorder is, what signs and symptoms look like, and — perhaps most importantly — what effective treatment looks like. 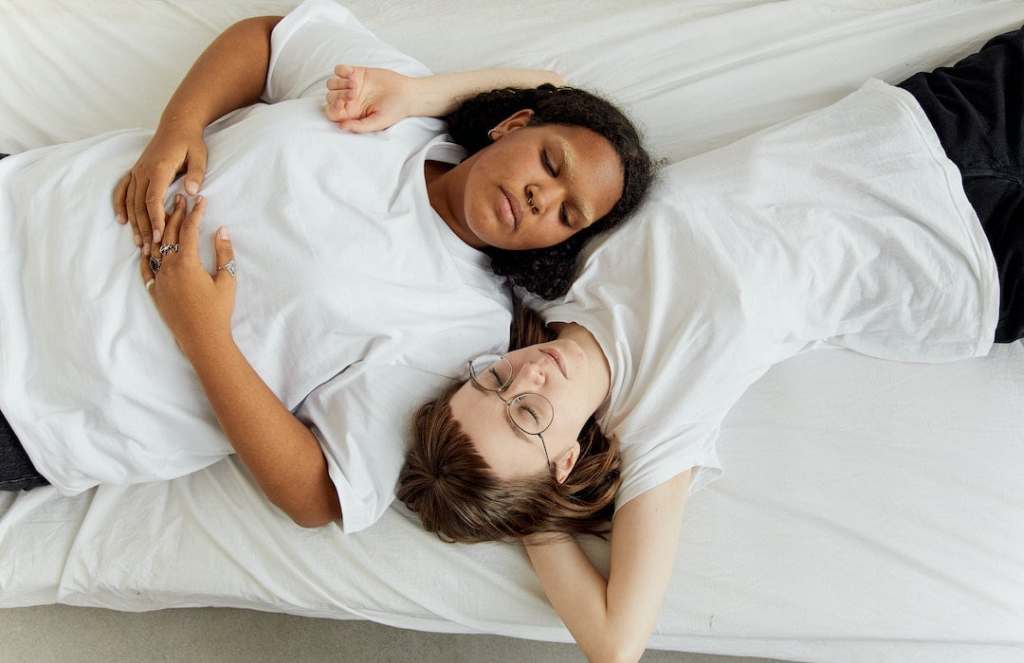 What Is Dependent Personality Disorder?

According to the Diagnostic and Statistical Manual of Mental Disorders, Fifth Edition (DSM-5), dependent personality disorder (DPD) is “a pattern of submissive and clinging behavior related to an excessive need to be taken care of.”

This need and the subsequent behaviors are driven by the individual’s belief that he or she cannot take care of themselves sufficiently without help. Individuals who suffer from dependent personality disorder underestimate their abilities, have trouble making everyday decisions on their own, and seek out constant nurturing.

This disorder begins to develop by early adulthood. Diagnosis in children and adolescents should only be made after very careful evaluation, considering dependent behavior at this age may be developmentally appropriate.

What Are the 3 Types of Personality Disorders?

What Are the Signs and Symptoms of Dependent Personality Disorder?

Again, the main characteristic is submissive and clinging behavioral patterns, related to an excessive need to be taken care of. In addition, dependent personality disorder signs and symptoms include:

Symptoms of DPD can vary from person to person – one might display all of the above, while another might experience just five or so.

How to Tell the Difference Between Anxiety and Dependent Personality Disorder

Who Is Most Affected by Dependent Personality Disorder?

Dependent personality disorder is diagnosed more often in women than men. Overall, though, it is diagnosed in only 0.49% of the total US population, according to the National Epidemiologic Survey on Alcohol and Related Conditions. In addition, those with a family history of DPD are more likely to develop it.

As previously mentioned, it’s important that age is considered when assessing whether or not an individual has dependent personality disorder. Further, cultural factors should be considered, too.

A diagnosis should only be made if the dependent behaviors or fears are clearly excessive compared to one’s age and/or cultural norms. In the latter case, different societies may foster passiveness and deferential treatment, which should not be confused with dependent personality disorder.

Does Dependent Personality Disorder Get Worse with Age?

Living with dependent personality disorder can be incredibly challenging until the individual seeks professional help. Therapy is the primary form of treatment, the main goals being for the client to gain more independence and foster healthier relationships. It is very important, however, that the therapist and client pay special attention to their own relationship — as the individual might develop dependence and reliance on their therapist, like they do with others.

If, on the other hand, you think that someone close to you has dependent personality disorder, find an appropriate time and place to broach the subject. Then, talk carefully, calmly, and compassionately with them about your concerns. Instead of saying that you think they may have a personality disorder, simply share the behaviors that you’re worried about. And if they are receptive, encourage them to talk to a professional.

What Is Dependent Personality Disorder?

What Are the 3 Types of Personality Disorders?

What Are the Signs and Symptoms of Dependent Personality Disorder?

How to Tell the Difference Between Anxiety and Dependent Personality Disorder

Who Is Most Affected by Dependent Personality Disorder?