What does it mean to experience dysphoria? For one, you’re not experiencing euphoria. You’re not happy, self-confident, and optimistic about the future. (Congratulations to all the readers who can maintain that state of being! You probably don’t need this website!) When someone feels dysphoric, which is the opposite of euphoric, they’re in a state of deep discomfort. They’re ill at ease in a way that’s profoundly hard to bear.

So is dysphoria just a fancy, clinical term for unhappiness? Yes and no. The word unhappiness doesn’t quite capture the extent of dissatisfaction that dysphoria does. Depression, on the other hand, is a psychiatric diagnosis that’s associated with dysphoria, but is by no means synonymous with it. And then there’s dysthymia…and distemper…and dyspepsia…

Mental health professionals tend to believe that by identifying our negative emotions with precision, we can take the first step toward understanding and managing our distress. Accurate naming can be a powerful tool in emotional regulation. To that end, dysphoria is one of those words that may need clarification, especially since many people misunderstand what gender dysphoria, a DSM-5 diagnosis, implies. This article will discuss gender dysphoria in more depth below, but let’s start by giving a general overview of dysphoria and its presentation. 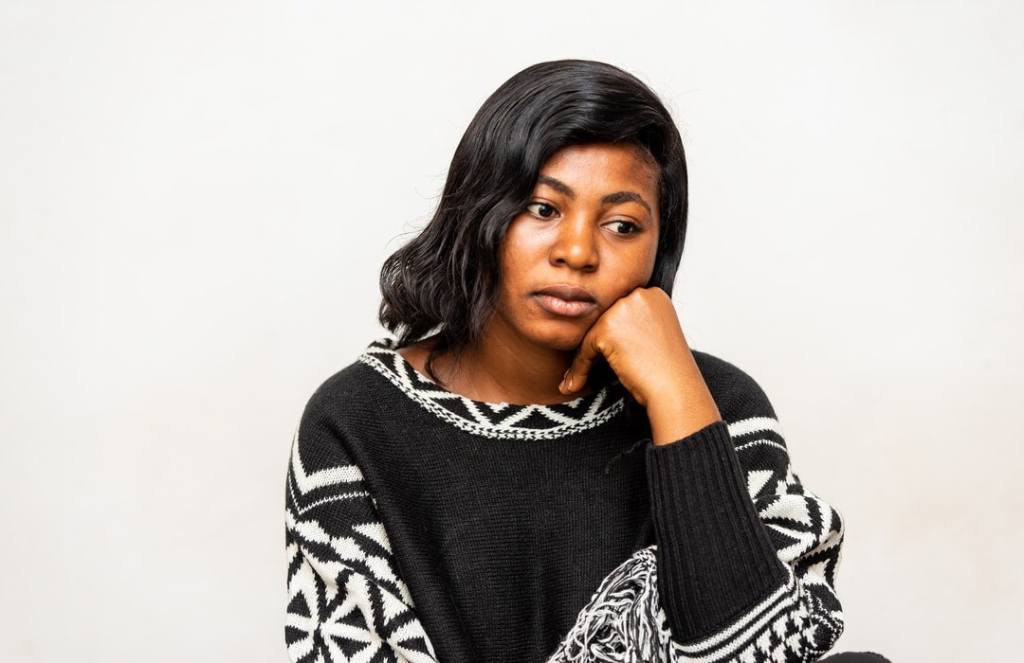 What Is the Difference Between Depression and Dysphoria?

A simple way to differentiate between depression and dysphoria is this: Depression is a mental health condition and dysphoria is a symptom. But it’s a symptom with its own symptoms, many of which overlap with major depressive disorder (MDD)! For example, both a depressed person and a dysphoric person might lose interest in life’s pleasures. They might feel unusually tired, or have trouble sleeping or eating. They may ruminate more, and have trouble focusing or remembering things.

Depression and other mood disorders can certainly cause dysphoria, but more often than not, dysphoria is situational. That is, it’s a state of discontent caused by external reality. You can identify what precipitated your state of mind, whereas depression often seems inexplicable. So someone might feel dysphoric if they’ve been experiencing issues in their environment like stress, grief, or relationship problems.

Dysphoria also tends to be milder than depression, and to last for a shorter period. Dysphoria might be more akin to existential depression (not a clinical diagnosis) than MDD. It could also be confused with dysthymia, aka persistent depressive disorder, a DSM-5 diagnosis characterized by chronic depression.

What Are the Types of Dysphoria?

The term dysphoria is often used generally, but mental health professionals have also distinguished the following specific types of dysphoria:

It’s also worth mentioning that chronic illness, disability, and/or pain can cause dysphoria. And some health conditions, like thyroid problems and nutritional deficiencies, are associated with dysphoria.

In the clinical world, dysphoria is attached to several specific disorders in the Diagnostic and Statistical Manual of Mental Disorders, Fifth Edition (DSM-5), published by the American Psychiatric Association (APA). Those disorders and their diagnostic codes are as follows:

Gender Dysphoria: What You Need to Know

The first thing you need to know about gender dysphoria is that it’s extremely painful. People with gender dysphoria suffer from clinically significant distress in their daily functioning. The second thing to know is that no one chooses gender dysphoria. There is nothing inherently wrong with people who feel they were born in a body with sexual characteristics that don’t match their true gender identity. Current research places the blame for the disorder firmly on society. If everyone with gender dysphoria was accepted and allowed to transition safely, there might be an end to gender dysphoria.

Third, there’s a big difference between gender dysphoria and gender nonconformity. Plenty of people don’t express the gender identity that their culture expects. But gender dysphoria causes serious psychological discomfort. It’s also associated with significant minority stress, due to a lack of broad social acceptance for transgender and gender-variant people.

As the World Professional Association for Transgender Health (WPATH) states so eloquently, “Being transsexual, transgender, or gender-nonconforming is a matter of diversity, not pathology.”

Is There a Cure for Dysphoria?

The mental health community does not tend to speak in terms of cures, but rather of successful interventions to enhance someone’s well-being. And there are a number of evidence-based ways to approach dysphoria. If your dysphoria is situational, you might tackle your environment stressors. If you want insight into your dysphoria and are motivated to learn emotional regulation/coping strategies, you might benefit from talking to a qualified counselor or therapist.

And if you suffer from gender dysphoria, you would likely benefit most from gender-affirming mental health care. Your therapist should be familiar with the WPATH’s Standards of Care (SOC), which offers clinical guidance to health providers who treat gender-variant people. Gender dysphoria and its associated stress could also resolve after a successful transition.

Here’s a final term for you: dystopia. Do we want to live in a gender dystopia or a gender utopia? In the former world, people might be stigmatized for their inner truth. In the latter world, we are all free to be ourselves, realizing our full human potential. 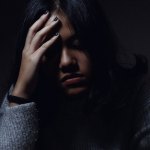 Why is it so hard to express my feelings?

When you’re too much in your feelings: How to hack brooding rumination

How to forgive yourself: Letting go of guilt and past regrets
Anthony Centore, PhD
4 min read

Why is it so hard to express my feelings?
Taylor Bennett
4 min read

What are abandonment issues? Causes, symptoms, and how to overcome
Lenora KM
5 min read

The psychology of missing someone: 5 ways to cope with the pain
Jason Crosby
6 min read

Feeling like you have no direction in life? 6 ways to avoid stagnation
Taylor Bennett
6 min read

I don’t know who I am or what I want: How to understand yourself better
Taylor Bennett
4 min read

The Cause and Effect of Low Self-Esteem: A Mindfulness Teacher Weighs In
Taylor Bennett
6 min read
No comments yet
Disclaimer