Exhibitionistic disorder is a condition that causes someone to compulsively expose their genitals to unsuspecting passersby, typically in a public setting. This behavior elicits sexual stimulation and pleasure but is a significant source of distress for the exhibitionist.

Exhibitionistic disorder is classified as a paraphilic disorder, which means it’s a highly dysfunctional sexual interest with the potential to cause harm to oneself or others. However, not all exhibitionistic behavior is unhealthy: Exhibitionism and other fetishes between consenting adult partners aren’t considered dysfunctional.

But the clinically significant cases involve unsuspecting victims, who may even be minors in some cases. That’s why it’s important to prevent and understand the harmful behavioral patterns and impulses caused by exhibitionistic disorder.

Seeking treatment to help manage and recover from sexual disorders. But as with other mental health conditions, shame plays no role in the healing process. 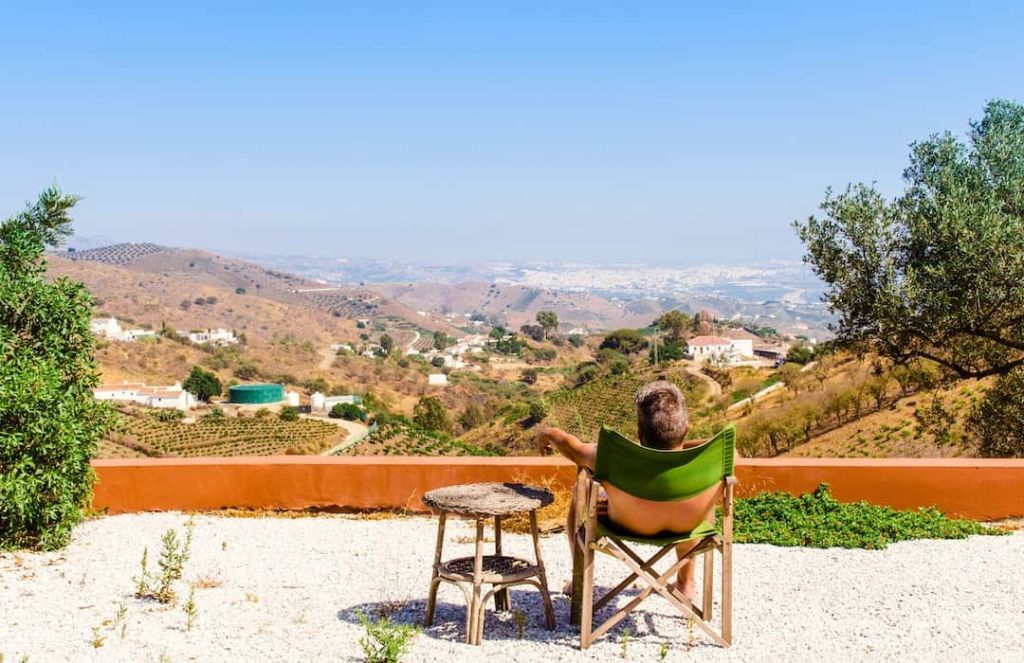 What Is Exhibitionist Behavior?

As mentioned above, someone with exhibitionistic disorder gets sexually stimulated and/or feels pleasure from exposing their genitals to an often-unsuspecting victim, most often women and/or children. Sexual intercourse isn’t typically sought after—instead, shocking, impressing, or scaring the victim is the primary desire.

Not all exhibitionistic behavior is paraphilic. This means that some consenting adults can and do enjoy sexual behaviors that incorporate exhibitionism—and these aren’t behaviors or sexual desires that mental health professionals categorize as dysfunctional or unhealthy.

Instead, true exhibitionistic disorder is better defined as any kind of exhibitionistic behavior that an individual is not able to control, with the potential to cause a significant amount of psychological distress to the exhibitionist and their victims.

What Is an Example of Exhibitionism?

The victims of the flashing are almost always strangers, which is a source of sexual stimulation for the exhibitionist.

Regardless of gender, some people express exhibitionism healthily; it’s simply a kink. Perhaps they have a strong desire for other people to watch them have sex or become sexually stimulated. But in these instances, people want a consenting audience or individual involved, rather than exposing themselves to distraught victims.

Is Exhibitionism a Crime?

Depending on the nature of the offense, exhibitionism can be considered a criminal offense. Individuals with exhibitionistic disorder may be charged with and convicted of:

These are serious charges and a conviction can permanently affect someone’s right to vote, attain a job, find housing, or receive government assistance; not to mention the psychological harm inflicted on the victims. In cases of felony offenses, of which sexual crimes against children almost always are, someone suffering from exhibitionistic disorder could even be required to be registered as a sex offender.

The seriousness of non-consensual exhibitionistic behavior shouldn’t be ignored—and the solution is to seek mental health treatment. An important part of the treatment and recovery process is to begin exploring the causes of exhibitionistic disorder.

Some of the easiest, surface-level signs and symptoms of exhibitionistic disorder involve:

Below are the DSM-5’s more in-depth criteria—the factors and presenting issues that clinicians use to determine if someone can be diagnosed with exhibitionistic disorder.

What Are the DSM-5 Criteria for Exhibitionistic Disorder?

The DSM-5 criteria for exhibitionistic disorder includes the following:

A mental health professional determining whether someone can be diagnosed with exhibitionistic disorder will also examine whether their client’s desire to expose themselves is specific to children and/or adults. The clinician will also analyze when their compulsive desires first started, as well as the time, location, and manner in which their client feels the impulse to expose themselves.

The Effects of Exhibitionism on Daily Life

Exhibitionistic disorder may be extremely difficult to manage without treatment. Individuals may suffer from a high likelihood of relapse. This alone can cause extremely low self-esteem, depression, anxiety, and other conditions that may worsen their mental health.

Someone with exhibitionistic disorder may also suffer to gain sexual satisfaction in their romantic relationships. They could also be affected by the legal repercussions of publicly exposing themselves—which may bring about financial hardship.

As with other mental health conditions and disorders, finding support from others can help keep people with exhibitionistic disorder on the right path. Family members and others close to the person can assist by implementing a daily routine for their individual, limiting their internet use, and taking precautions to ensure that their loved one is accompanied in public settings.

Research indicates that people with exhibitionistic disorder often don’t seek treatment until they’ve ended up in trouble with the law. When they’re sent to court and told they must get treatment, it’s usually the first time they think about mental health services.

But this doesn’t need to be the case. People with exhibitionistic disorder can manage and in some cases, recover from their impulses, with the help of a therapist and/or psychiatric provider.

It’s crucial for people with exhibitionistic disorder to receive mental health treatment on a routine basis to learn to cope with their disorder. Treatment usually involves both psychotherapeutic and pharmacological interventions, but this is based on each separate case.

Sex therapy may be highly effective in helping someone to identify things that cause their exhibitionist urges and can teach them effective skills to deal with those urges and desires in healthier ways. Sex therapy can also help reduce feelings of stigma and shame surrounding exhibitionistic desires.

Cognitive behavioral therapy (CBT) treatment usually includes cognitive restructuring, which helps the individual in identifying and changing the thoughts that cause the behavior. They may also receive relaxation training to lessen the temptation of their impulses and coping skills training (various ways to behave when feelings of arousal begin to happen).

Group therapy for adults may also be beneficial. One of the best aspects of group therapy is that someone with exhibitionistic disorder will realize that they’re not alone in their struggle and that others will help support them in their recovery. Family therapy and relationship therapy treatment are also common and can help the exhibitionist’s loved ones to better understand and support them.

Several types of medications can be used to lessen sexual desire, most of which are antidepressant drugs. Selective serotonin reuptake inhibitors (SSRIs) that are used for depression and other mood disorders may be prescribed to reduce the exhibitionist’s libido—helping the cognitive restructuring process (from CBT treatment) to be more effective. Anti-androgens may also help relieve exhibitionistic disorder’s compulsive tendencies by directly lowering testosterone levels in the body.

Talking with a mental health professional is vital when it comes to treating exhibitionistic disorder. Sexual desires and urges are a tough topic to talk about, especially if those desires can land you in legal trouble—or cause harm to yourself or someone else.

If it seems like you’re struggling with the compulsions related to exhibitionistic disorder, reach out for help. You aren’t alone.

What Is Exhibitionist Behavior?

What Is an Example of Exhibitionism?

Is Exhibitionism a Crime?

What Are the DSM-5 Criteria for Exhibitionistic Disorder?

The Effects of Exhibitionism on Daily Life