The Diagnostic and Statistical Manual of Mental Disorders, Fifth Edition (DSM-5), categorizes trichotillomania as an obsessive-compulsive or related disorder. Someone who suffers with the disorder pulls out their hair on a consistent basis, whether it be hair from the scalp, eyebrows, or any other region of their body. The individual may do this in short instances throughout the day or spend longer periods, hours even, hair-pulling. It can sometimes be difficult to notice when someone has this disorder if he or she pulls hair in a widely distributed fashion or conceals their hair loss with hats or makeup, for example.

Hair-pulling may come with a wide variety of rituals involving hair. However, the following are specific criteria that must be met in order for a trichotillomania diagnosis to be made:

Individuals who suffer with trichotillomania can develop habits alongside hair-pulling such as examining the hair after pulling it out, eating the hair, and playing with the hair. A wide variety of emotions also follow the acts, including feelings of gratification or relief, while some alternatively cause them, such as anxiety and boredom.

Certain individuals engage in hair-pulling without even realizing they’re doing it, while others become very focused on this task at hand. Whichever the case, hair loss is the outcome, though variable—for example, areas of hair may simply thin or completely bald. These individuals typically hide their hair-pulling habits from others as well as deny the acts when confronted.

Those at a greater risk of developing trichotillomania are individuals with obsessive-compulsive disorder (OCD) and those who have close relatives who suffer from hair-pulling disorder. Otherwise, there is normal risk. In individuals that do develop trichotillomania, onset typically occurs during puberty. If they don’t get help for the disorder, it’s course will likely be chronic. Additionally, symptoms may worsen during hormonal changes in women, such as during menstruation or menopause. It is also possible for the disorder to come and go for any period of time.

Only careful analysis of the aforementioned criteria should result in a diagnosis of trichotillomania or hair-pulling disorder. This is due in part to the following possibly explaining the chronic hair-pulling:

A few different forms of therapy are available for those seeking treatment for hair-pulling:

Hair-pulling can have some irreversible as well as temporary effects on an individual, including: 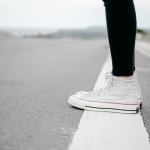 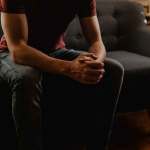 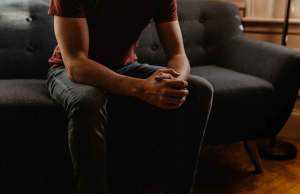 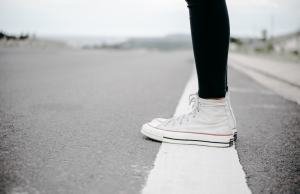