According to the Diagnostic and Statistical Manual of Mental Disorders, Fifth Edition (DSM-5), rumination is characterized by both voluntary or involuntary regurgitation and rechewing of the partially digested food that is then re-swallowed or spat out. The regurgitation process is sometimes preceded by a belching sensation, but the individual does not typically throw-up nor experience nausea. Furthermore, regurgitant in rumination does not have a sour or a bitter taste. 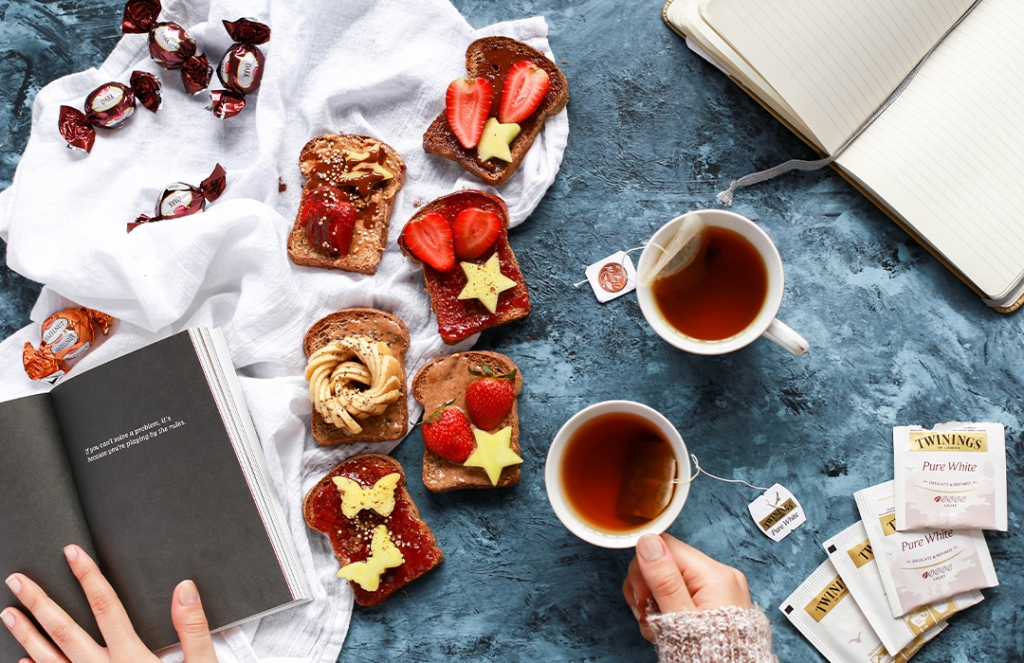 The DSM-5 sets forth certain diagnostic criteria, which must be met in order for a diagnosis of rumination disorder to be made. Evaluate the following to correctly identify the feeding and eating disorder:

Course and Development of Rumination Disorder

Rumination disorder used to be solely recognized and diagnosed in infants as well as the developmentally disabled. But now, the illness is documented to occur in both males and females of all ages and with no particular disabilities. Unfortunately, the exact cause of this behavior is not yet known, but experts have ruled out infection and inflammation as possible culprits due to rumination being a functional gastrointestinal disorder.

In children, rumination may occur during times of serious stress, such as after being or feeling rejected; and even if the stressor is confronted or absolves, it sometimes persists. The disorder may also manifest in children who have suffered other, more serious eating disorders such as bulimia nervosa. However, rumination typically occurs for no apparent reason and in the absence of identifiable factors.

Getting Treatment for Rumination Disorder

Individual cases of rumination may vary in severity, but individuals can experience very serious effects from the disorder, such as malnutrition, weight loss, dehydration, developmental disabilities, gastric disorders, dental issues, choking, pneumonia, and even death. Therefore, it’s very important for affected individuals to seek treatment for the disorder. Treatment options include but are not limited to…

…medication, if rumination is causing damage to the esophagus. In this case, proton pump inhibitors may be prescribed to protect the lining of the esophagus until the aforementioned behavior therapy successfully reduces the frequency as well as the severity of the behavior.

*If you or someone you know is suffering with rumination disorder, seek medical assistance near you now*

What is binge-eating? When does it become a problem? Do I need help?
Lenora KM
5 min read

Does my friend have an eating disorder? If you’re concerned about a friend’s eating habits, educate yourself and be compassionate when opening up about your suspicions
Dr. Tarra Bates-Duford
3 min read
No comments yet
Disclaimer