A delusion is someone’s unshakable belief in something untrue. It’s not a part of the person’s culture or subculture—and almost everyone else knows the belief is false. Delusions can also be linked to a mental health condition, known as delusional disorder.

While delusional disorder is a single condition, people with delusional disorder tend to fall within one or more of seven distinct subtypes of the disorder, all of which can lead to social and occupational problems, and interpersonal conflict, too—especially as others begin to see these individuals’ beliefs as irrational.

Delusional disorder symptoms are difficult to cope with alone, but are highly treatable with help from a mental health professional. Successful long-term outcomes for clients with delusional disorder are best achieved with a blended treatment approach that offers psychiatric care and therapeutic support for clients, and educational opportunities and problem-solving skills for their loved ones, who may not understand the condition. 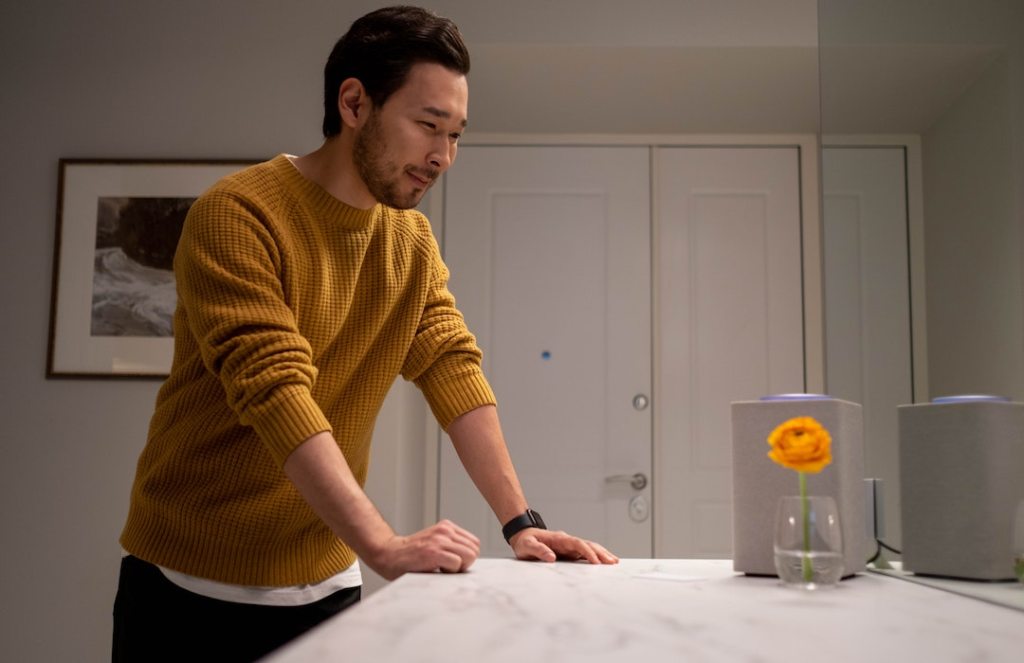 What Is an Example of Delusional Disorder?

Most of us know what delusions are—but having delusional disorder and believing in something that has been disproven, like “flat earth” theory, is quite different. And even though delusional disorder is a single mental health condition, there are seven unique subtypes; all with their own defining features:

Even though delusional disorder may sound similar to schizophrenia, it’s much less common. It’s also less visible, as far as clinical symptoms go. Other than their delusional belief(s), people with this disorder don’t usually display the unorganized speech patterns, random thoughts, or visual and auditory hallucinations often experienced by individuals with schizophrenia.

What’s the Most Common Form of Delusional Disorder?

Persecutory delusional disorder is the most common subtype. As listed above, those who suffer from this form of the disorder believe that others are conspiring against them in one or more ways. They may make frequent calls or complaints to law enforcement about imaginary threats, causing irritation and potentially leading to a psychiatric evaluation.

Even though persecutory beliefs are one of the more common delusional disorder symptoms, this doesn’t mean that the condition is actually common. Delusional disorder is thought to affect between only .005 to .01% of individuals.

Like all other mental health conditions, someone’s cultural and religious background must be considered during their assessment. Delusional disorder is not associated with having religious, spiritual, or any specific cultural beliefs—and being of a particular faith or cultural group doesn’t appear to elevate someone’s risk of developing delusional disorder.

Currently, there’s only a handful of other risk factors for the development of delusional disorder, including:

Below is a more comprehensive list of the DSM-5’s criteria for delusional disorder—the details clinicians will assess before making a diagnosis.

While the essential feature of this disorder is simply the existence of one or more delusions that occur for at least 1 month, the following DSM-5 specifications are all used to make a correct diagnosis of delusional disorder:

Alongside schizophrenic symptoms, providers will also determine if the disturbances cannot be attributed to the physiological effects of a substance, another medical condition, or another mental disorder.

How Can You Tell If Someone Is Delusional?

As you’re probably aware, only clinicians can properly diagnose someone with delusional disorder—or any other condition, for that matter. But many conditions, like delusional disorder, have the potential to create friction between the sufferer and their coworkers, friends, relatives, and romantic partners.

Besides the information listed above, some of the key indications that you or someone you know is suffering from delusional disorder might involve:

Experiencing these symptoms doesn’t prove that you or another person has delusional disorder. But if these mental health “red flags” persist for longer than a month, or are causing significant turmoil in daily life, talking with a mental health professional should be the next step.

Is There Treatment for Delusional Disorder?

Individuals that are coping with delusional disorder have more than one treatment option available—and the best results are usually achieved with a blended approach.

This is typically the most effective treatment for individuals suffering from delusional disorder, as the condition can be resistant to solely medication. The therapist will avoid directly challenging the delusional beliefs and instead concentrate on realistic problems and goals the person has.

Cognitive behavioral therapy (CBT) is a short-term, goal-oriented type of therapy that individuals with delusional disorder may benefit from. CBT treatment can help them to understand how their thoughts influence their actions—and they’ll learn how to replace negative, unhealthy thoughts with more beneficial thinking patterns and habits.

Family therapy and relationship counseling may also help people with delusional disorder and their loved ones to communicate more effectively, and will assist relatives or partners in knowing how to better cope with the condition. These relationship-based therapeutic methods may focus on better educating the couple or family about delusional disorder, improving communication skills, and offering new ways to cope and resolve conflicts.

It’s believed that excess dopamine and serotonin play a crucial role in the development of irrational thoughts caused by delusional disorder. Some of the most common generic names for dopamine-blocking antipsychotic medications include chlorpromazine, trifluoperazine, and thioridazine.

More contemporary antipsychotics are also effective in treating the symptoms of delusional disorder, and work to prevent dopamine and serotonin from binding to receptors in your brain. Common names for these dual-blocking medications are clozapine, ziprasidone, and olanzapine.

It’s also possible that a psychiatric provider will prescribe anxiolytics or antidepressants with or without antipsychotic medications, to offset the upsetting nature of delusional disorder symptoms.

What’s the Long-Term Outlook for People with Delusional Disorder?

Delusional disorder symptoms can take control over someone’s thoughts and actions. But with the right treatment, and the patience and willingness needed to help their provider understand what they’re experiencing, individuals with delusional disorder can lead fulfilling lives.

This condition can be better managed with therapeutic and psychiatric interventions that help reduce delusional disorder symptoms and improve a client’s ability to function on a daily basis.

What Is an Example of Delusional Disorder?

What’s the Most Common Form of Delusional Disorder?

How Can You Tell If Someone Is Delusional?

Is There Treatment for Delusional Disorder?

What’s the Long-Term Outlook for People with Delusional Disorder?