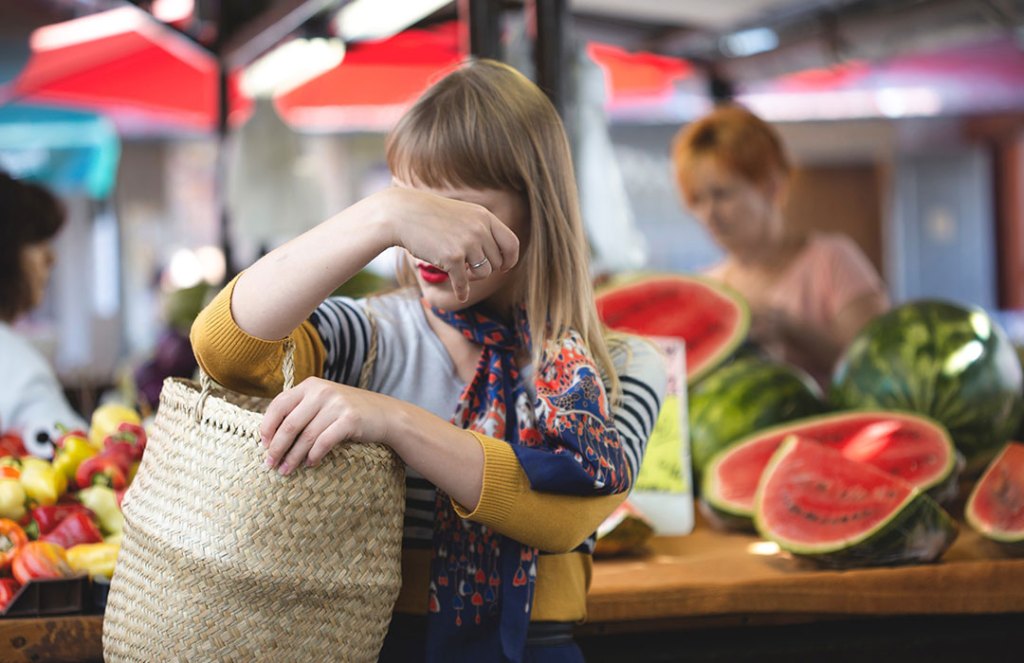 Therapy and Counseling for Anorexia or Bulimia in Allentown, PA

Celebrity culture has long been associated with unhealthy concepts of beauty and eating disorders. Demi Lovato, Hilary Duff, Shawn Johnson, Russell Brand, Zayn Malik, Lily Collins, Elton John, Zoe Kravitz, Kesha, and Jane Fonda are just a handful of the stars who have opened up about their struggle with anorexia or bulimia. Hollywood may be leading a cultural dialogue about eating disorders, but it is not the only place plagued by them. Approximately 30 million people fight disordered eating habits and overwhelming, negative feelings about their weight and size.

Bulimia and anorexia are not simply picky phases that angst-filled teenagers grow out of. No, they are serious psychiatric disorders that have serious health consequences. Without treatment, they can be deadly. In particular, anorexia has the highest rate of death for any psychiatric disorder.

However, only approximately 10 percent of percent receive the treatment they need for bulimia and anorexia, even though effective treatments are available. Nutritional, medical, and psychological professionals often lend their expertise to provide holistic and personalized care.

If you or someone you love is fighting bulimia or anorexia, know that you are not alone. Thriveworks Allentown offers therapy that provides our clients with the professional, holistic care they deserve.

What Are Bulimia and Anorexia?

Anorexia nervosa and bulimia nervosa are two of many eating disorders listed in the Diagnostic and Statistical Manual of Mental Disorders, Fifth Edition (DSM-5). They may be the most well known forms of disordered eating and are often spoken of together. However, they are distinct, separate afflictions with distinct, separate diagnoses.

The DSM-5 gives the following diagnostics for anorexia:

The DSM-5 gives the following diagnostics for bulimia:

Bulimia and anorexia also share some characteristics: Depression or anxiety disorders may cause or accompany them. Anorexia and bulimia can surface in both men and women. While they frequently occur during early adulthood or adolescence, anorexia and bulimia afflict people of all ages, including young children and older adults.

The details of when, where, and how bulimia or anorexia develop in each person are often unique and intimate. But in general terms, therapists categorize their causes into two types: biological and environment.

Well meaning friends and family may compliment someone who is fighting anorexia or bulimia on how small or skinny they are becoming. No doubt, they mean well, but these compliments are ill informed at best and exacerbate a life-threatening disorder at worst. Unfortunately, many people associate skinny with healthy, but the concepts are not the same. Bulimia and anorexia almost always result in severe health challenges.

Counseling for Bulimia or Anorexia

Bulimia and anorexia are serious disorders, and finding professional treatment for them is important. Thriveworks Allentown has helped many clients find the holistic and individualized treatment they need to regain an accurate, positive self-perception and healthy eating habits.

Reaching out for help takes courage, and our office wants to make the process as convenient as possible. Here is some information that may be helpful to know about Thriveworks Allentown, PA:

If you are fighting bulimia or anorexia, know that you are not alone. Thriveworks Allentown is here to support you and can create a personalized treatment plan that fits your needs. Call today.