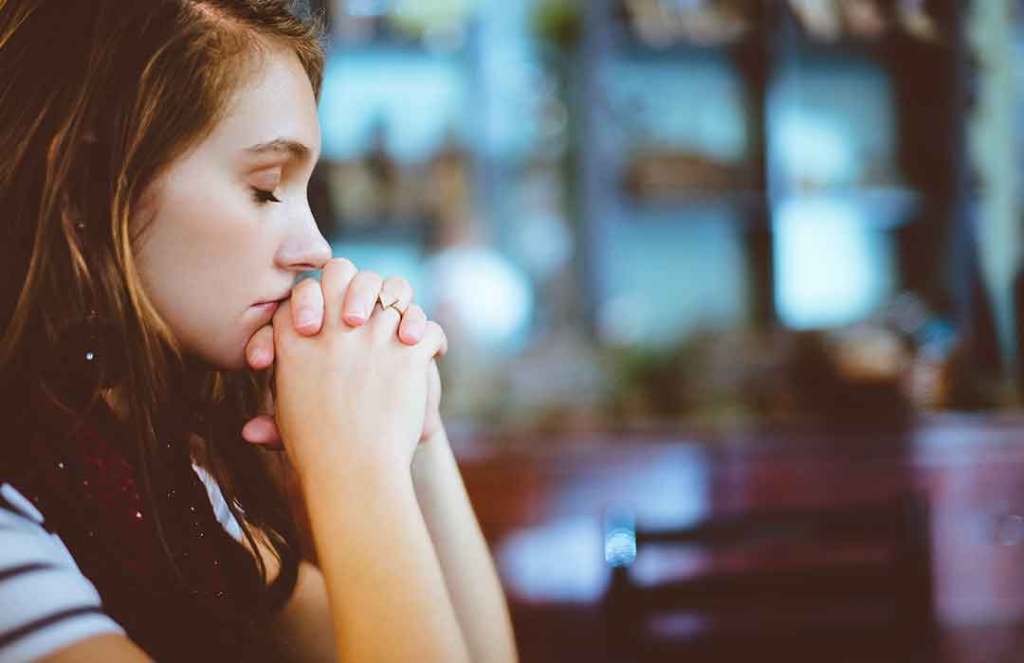 Anger isn’t always a bad thing. It’s an emotion that everybody experiences now and then. However, when it gets out of control or turns destructive, it can lead to problems in relationships and with co-workers, as well as the overall quality of life.

People who experience anger issues often feel they’re not in control of themselves. Anger counseling can help give them that control back. At Thriveworks Conway, AR anger counseling the professionally-licensed and credentialed therapists and counselors work with people to teach them how to deal with their anger and express it in healthy ways.

Anger is an emotion that can vary between mild irritation to intense rage. When people react in a way that is more intense and aggressive than what is necessary in the situation, they may physically hurt others or themselves. Some people take their frustrations out on inanimate objects, punching doors or kicking walls. There are times when people aggressively argue and call other people disrespectful names, give contemptuous looks and make menacing gestures. At times, people may keep the anger bottled up inside of themselves, constantly think about the situation that made them angry or plan to retaliate.

These individuals may benefit from anger management therapy at Thriveworks in Conway, AR.

Anger is not a problem in itself. It is a normal emotion that can come from feelings of frustration, hurt, annoyance and disappointment. The trouble is when a person’s anger becomes uncontrollable and he gets carried away, which leads to the loss of reason and rationality. The result can be erratic behavior, violence, abuse, addictions and even trouble with the law.
Anger can be caused by internal and external issues. In some cases, anger is directed at a specific person or event, and in other instances it’s caused by worrying about personal issues. Memories of traumatic or enraging events can also trigger anger.

Anger Can be Harmful to Your Health

Anger can be good for people when it is addressed quickly and expressed in a healthy way. But, when people turn it inward, hold it in for a long time or explode in a rage, it can be dangerous for the health. The following are some of the harmful effects of uncontrollable anger.

If everybody experiences anger, how can a counselor tell you if your anger is normal or extreme?

Counselors use tests that measure the intensity of your feelings, how you handle feelings and how prone to anger you are. The reality is that if you think you have an anger problem, it is likely that you do. If you’ve ever felt out of control and frightened by your own anger, it may benefit you to find help to better deal with it. Anger counselors can work with you to find ways to handle your anger. Each person’s treatment plan is based on their individual needs. An anger counselor will work with you to:

The therapists and counselors at Thriveworks in Conway, AR have professional licenses and are certified. They work with people who have uncontrollable anger to help them recognize the triggers that make them angry and the ways to appropriately respond to the anger that is interfering with their lives. The Thriveworks therapists can determine the best anger management treatment plan for individuals in order for them to lead healthier lives–mentally and physically.

The path to a more fulfilling life without uncontrollable anger begins at Thriveworks. Call us today at (501) 404-9737.

Kristen Grubbs Is an exceptionally great therapist. She takes time to listen and understand her client needs and works with care, compassion, and integrity to ensure that their counseling needs are met.

Letha is a person who is blessed to be doing exactly what she was meant to do in life. She puts her heart and soul into everything she does and her patients will benefit greatly from this approach. When you combine her compassion and her commitment she will be a pleasure to work with.

Letha is one of those special people that instantly puts you at ease & makes you feel like you have known her for all of your life. She constantly shares emphatic wisdom and knowledge with a God focused foundation, and an awesome sense of humor. She has been such a blessing in my life, as I know she will be to all those she counsels. Her compassion for other people is inexhaustible!! Thriveworks is blessed by having Letha Richardson as a counselor - she ROCKS at it !!!

By having Letha as an employee you have a good one. She loves being a councilor. She is very outgoing and observant of the people she is in contact with. She will be an excellent employee.

The people who work here are incredibly welcoming and friendly! I love and appreciate how I instantly feel at home at Thriveworks. The atmosphere is also very calming in general; less like an office building, more like a home. 😁

All of the staff at are amazing people! I stopped going because of my insurance but I'm definitely planning on going back!

Put me at ease

Only had one session so far but Hollie instantly put me at ease and I am looking forward to seeing her again next week!

Felt very comfortable with my therapist. Witch is very had for me. Really need a Phyc. Though. Thank you

Curtiss has used his talent and unparalleled ethical standards to assemble a team of Therapists that are skilled and caring. The office atmosphere and client care offered by this agency are incredible. I highly recommend Conway to anyone considering life coaching or counseling services.

I had the pleasure of working with on an advertising project. Their communication was great and they were easy to work with. Judging from my experience with their team I would recommend them, and say they are professional in the way they conduct business.

I refer clients to with confidence, knowing that their friendly and qualified counselors will provide the same quality care I pursue personally.

Terrific staff and easy to work with! Curtis takes pride in his work and that of his staffs! Awesome people!!

My experience continues to exceed my expectations. The coaching I have received has helped me grow professionally and personally!

The professional counselors and coaches at are extremely professional and have their clients' best interests at heart. From the moment you walk in the front door, everyone makes you feel comfortable and welcome. I have taken the Myers-Briggs personality test and am currently receiving professional coaching. I have already made changes to my daily routine that has given me more energy and more time for my family. I directly associate those positive life changes to the coaching I've received at Thriveworks, and highly recommend Curtiss and his staff!

The staff at are great. I became a networking partner with Curtiss Robinson and with some executive coaching my business is booming. I enjoy my time at as well as all the helpful tips and tricks I've been shown to help increase my own business. The atmosphere and office are.inviting and friendly with very little wait time to see who you are there to see. Exellent group of people and highly recommended.

Great experience with several staff at Thriveworks. Great therapists and lovely office. They were on time for appointments and I enjoyed the beverage station if I arrived early. I would highly recommend their staff and facility right here in Conway!