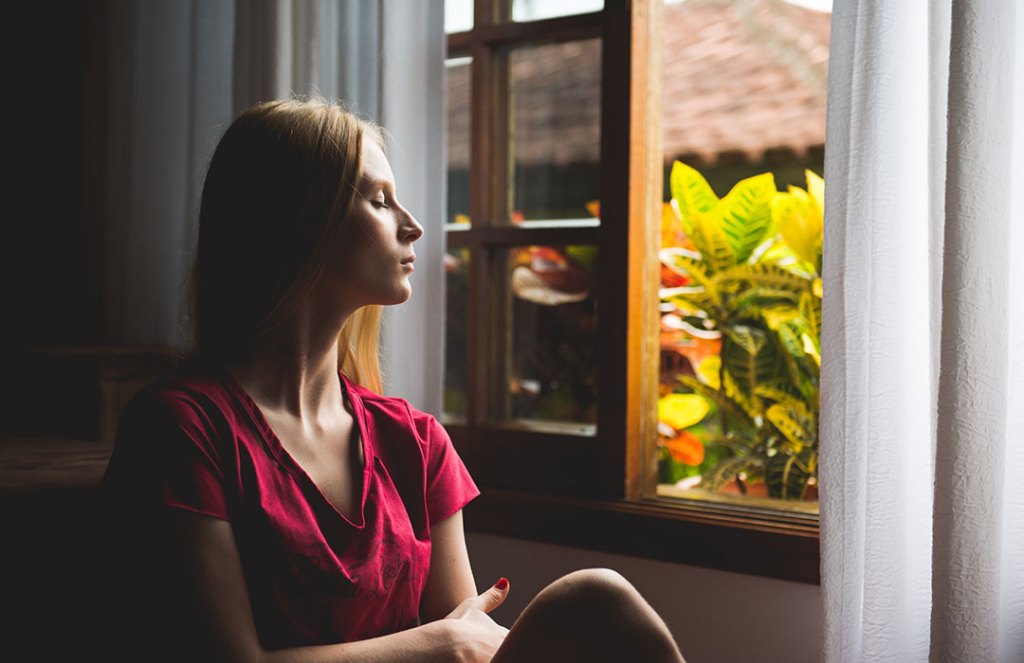 The Mind-Body Connection – Therapists and Counselors in Blacksburg, VA

As mentioned earlier, the mind and the body often are viewed as separate entities, when it comes to counseling, it is crucial that we acknowledge the relationship between the two in order to maximize your overall well-being. There’s a physical connection between what the mind is thinking and the parts of the brain that control our body’s functionality. Some even believe it’s very probable that many people who go to their physician’s office with physical complaints have underlying depression. People who report symptoms of headache, lethargy, weakness, or simply don’t feel well, often end up being diagnosed with depression, even though they do not report feelings of depression to their doctors.

Depression has been shown to increase the risk for chronic illnesses, such as heart disease, stroke, cancer, and diabetes. In fact, a recent review of studies on diabetes and depression, found that depression puts people at a 41 percent higher risk for diabetes. Many believe that depression affects the immune system, and that symptoms associated with depression (such as poor diet or slowing of physical activity) contribute to the occurrence of such conditions. Depression has also been linked to a 50 percent increase in a person’s risk of dying from cancer and a 67 percent increase from heart disease. These conditions have a significant impact on life expectancies.

People with emotional/mental health distress often exhibit physical symptoms, such as digestive issues, lack of appetite, sleep disorders, overall lethargy/lack of energy, to name a few. On the other hand, people who have reached a level of mental health where they’re able to cope with the usual conflicts/stresses of life are more likely to have better outcomes with regards to certain kinds of physical illness.

It is well documented that poor mental health can have a huge negative impact on our quality of life. But shockingly, having a serious mental illness can reduce life expectancy by 10 to 20 years! Many major mental illnesses are associated with higher rates of premature death. One of the clearest places that the link between mental and physical health is illustrated is in longevity. Many studies have found that those with mental health challenges, such as schizophrenia or depression, tend to have a shorter life expectancy than those without such challenges. Studies show that those with depression may have shorter life spans by anywhere from 7 to 18 years. A diagnosis of schizophrenia can mean 3 times the risk of dying from a respiratory disease and 2 times the risk of dying from some form of heart disease.

One possible explanation for this increase in respiratory disease, heart disease and cancer risk is that when you’re struggling with mental health conditions you’re less likely and less motivated to attend to your physical health. The Mental Health Foundation reported that those who take part in mental health services are statistically less likely to receive many routine checks, such as weight, cholesterol and blood pressure, that could identify health concerns early on.

Here at Thriveworks, we have a clinician who is a strong proponent of the mind-body connection, and is ready to help you get on track with your mental and physical health. She’s experienced and passionate about how these two parts of our being can positively or adversely affect our overall health and well-being. If you’re experiencing emotional or mental distress, meeting with a counselor can be helpful. If your counselor feels there could be physical issues involved as well, they will typically also recommend that you you consult with your primary care physician to coordinate mental health care with physical health care.

Overall health and well being depends on a healthy mind and body. It’s important to nurture both. Call us today at 540-376-3348 to schedule an appointment and get started on the road to feeling better all around!

Counselor greeted me in a friendly and professional manner.

When I arrived at the Blacksburg office for counseling I got a peaceful feeling. The paper work was not daunting and my counselor greeted me in a friendly and professional manner.

I appreciated the location of the Blacksburg office. It's a pleasant place, just off the highway and feels safe. While I waited I was met by pleasant staff and refreshments.

I was tense from the unknown of therapy and it was so good to be “humanized.”

The waiting room was so inviting and the counselor had recognized me that made me feel very comfortable. I was tense from the unknown of therapy and it was so good to be "humanized."

I met the Thriveworks owner to inquire about the services offered. She was very helpful with her answers, she was very patient as she gave me her time and focus, and made me feel entirely at "home."

Close to downtown Blacksburg and easy to get a hold of. Just what is needed for this area.

Really enjoy this facility. Appointments are easy to set up, calls are answered quickly. Professional and a great place for support.

Offers flexible hours and high quality counseling. The company is run by professionals and definitely comes across that way. No complaints whatsoever! Highly recommend it

not what I expected

I found the requirement for giving credit card information over the phone to be a little distressing. I wasn't given a very good reason for needing this information before scheduling an appointment. I was also told I needed to pay a $99 fee to avoid cancellation fees IF I needed to ever cancel without 24 hours notice. I found the scheduling staff to be a little pushy and I was already very anxious about scheduling an appointment. I felt like the focus was more on collecting fees than helping people in need. They also don't take any form of medicaid. I also don't like being required to provide my name and email address in order to be able to post a review.