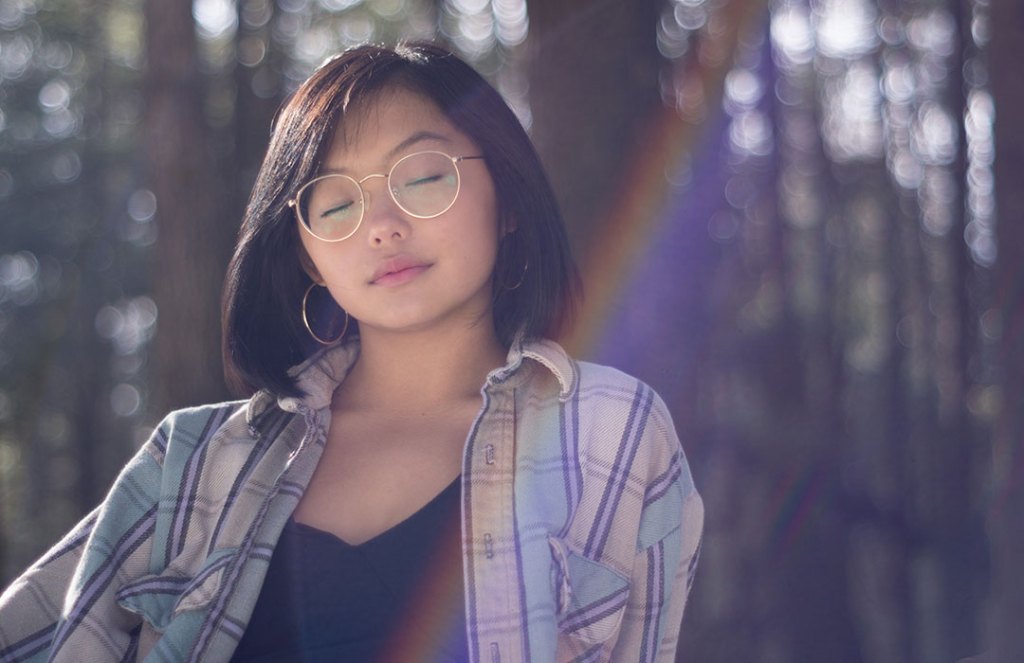 Mindfulness Training and Therapy in Franklin, MA—Therapists and Counselors

It’s 9 o’clock at night. You walk through the kitchen, ready to collapse onto the couch for some Netflix time. Only, one hour later, you sit on your couch with two empty bags of chips and your hand halfway into a third bag. What happened? You think as you go to bed filled with shame.

9 a.m. the next morning and you’re late for work. You rush out the door, hop in the car, and beeline it to the interstate. Of course, traffic is awful this time of day, and someone cuts you off. Red flashes in your vision and you slam on the car horn, veering out of the way. You speed up, right past a cop, who puts on his flashers and pulls you over. That wasn’t even my fault. You mutter to yourself as your roll down the window.

You made it through the workday, and only have a social to go to tonight. You’re already nervous, there’s supposed to be a lot of people there and you don’t like crowds. As you walk into your boss’s house, the noise and bodies become too much. Your heart races, palms are sweaty- what if you have to shake someone’s hands? Breathing becomes difficult, and the next thing you know, you’re in the bathroom having a panic attack. Why does this happen to me?

It happens to all of us- one minute, we’re fully in our situation. We understand what’s going on around us and what our appropriate response should be. But then maybe a trigger comes up, or too much happens at once, or something new and unexpected occurs, and we’re thrown into the merciless environment of instinct and emotions. In this place of mind, we’re subject to bad habits and old fight-or-flight pathways.

All of the responses to our hypothetical situations above could have been prevented by the use of mindfulness.

At Franklin Thriveworks, mindfulness is an intrinsic part of the way our counselors live happy, balanced lives. And we want to share our secret with you! So call a Thriveworks Franklin mindfulness therapist or counselor at 617-360-7210.

Mindfulness has been around for thousands of years. Buddhist monks used it to meditate in their pursuit of enlightenment. Since then, the science around mindfulness has grown exponentially, and it’s been accepted into the counseling world as a proven method to increase mental health.

At its core, mindfulness is becoming more aware of your physical, mental, and emotional condition. It’s about living in the direct “now”. Thriveworks Franklin Mindfulness stresses the importance of being nonjudgmental. When first practicing mindfulness, it can be easy to look at all the negative ways you are reacting and feeling and judge yourself on that. But identifying the junk in our lives is one of the purposes of mindfulness! We need to know what to change before we can make improvements.

Mindfulness is also the core of many practices such as yoga, meditation, Tai Chi, and prayer. Scientists have taken the basics of mindfulness to create research-proven therapies. Thriveworks Franklin uses these therapies to address many different mental health problems.

In general, mindfulness is about being aware of your internal and external environment. What are you feeling, smelling, touching? What are your emotions? Thoughts? Why do you think you feel that way?

How Can Mindfulness Be Helpful?

Living in the moment, from one moment to the next, has abundant positives and hardly any negatives. Of course, we don’t expect you to be in the present always. Planning ahead is crucial and healthy, but did you know you can do so mindfully? The applications of mindfulness are limitless!

Science has shown how practicing mindfulness has allowed people to win the battle of control over their thoughts. Once you have control of your thoughts, you can control how you live and react to your environment. Mindfulness has proved helpful in combatting addictions, eating disorders, depression, anxiety, anger, and more! Franklin Thriveworks has adapted mindfulness to fit your unique situation and personality.

That really depends on what issue we are addressing! Franklin Thriveworks Mindfulness can address a wide arrange of problems. Anything you wish was different in your life could be addressed in a counseling session!

Some of the most common issues we teach mindfulness for include:

Pretty much anything that is related to thoughts or emotions! Mindfulness at Thriveworks Franklin really is versatile and effective. Our client-first philosophy means we will adapt any practice to your personality, goals, and unique situation. You are the focus of counseling after all!

In the situations mentioned at the beginning, what would have changed if mindfulness was in use? Maybe you would have realized what was a trigger for binge eating, and mindfully chose a different activity. You could have caught yourself getting angry and acting irrationally before the cop pulled you over for speeding. Catching and stopping a panic attack is more than difficult and takes a great amount of self-awareness and strength. But with mindfulness, it is possible!

Imagine a life where you controlled your thoughts and reactions, not the other way around. With Franklin Thriveworks Mindfulness counseling, it is a life that could be realized in just a few counseling sessions. Start the journey to greater control and freedom by calling 617-360-7210. You’ll be glad you did.