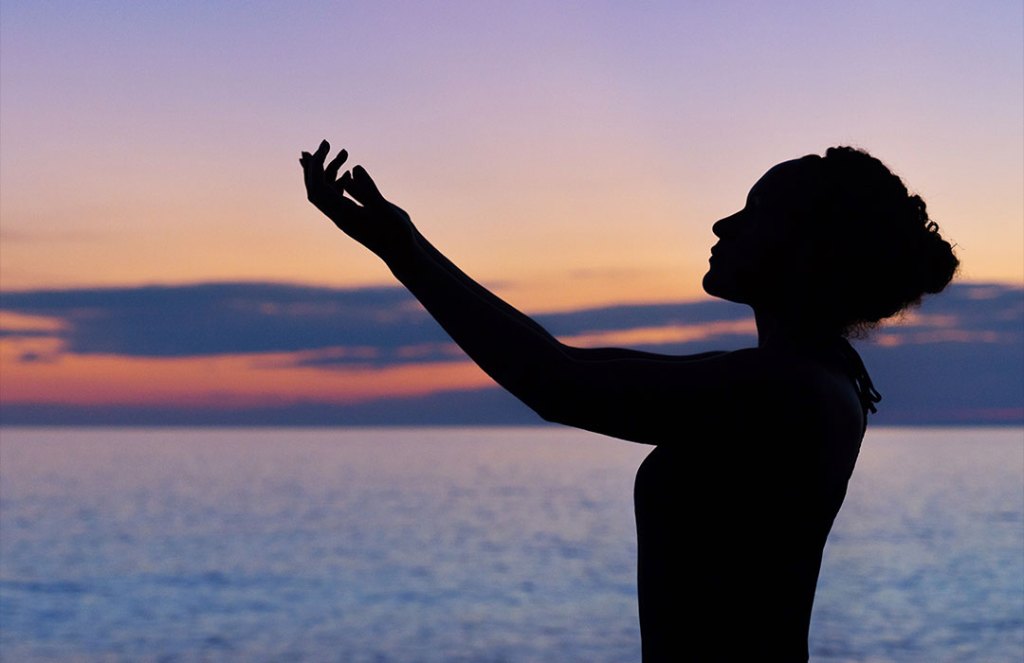 Treating Cannabis Use Disorder in Pflugerville, TX—Therapy and Counseling

Pot, Herb, Grass, Weed, Reefer, Hash oil, Gangster. Everyone, seemingly, has a slang name and an opinion about cannabis use. The variety of views about when, where, how, and if cannabis should be used shows in the varying state laws about it. Pot is legal for recreational use in some states, but in others it is not. Some states allow for medicinal use but not recreational. Some do not allow for any use at all. Regardless of how people feel about cannabis use or where they live, one constant remains: there are people who use pot.

Some people use cannabis and do not struggle with dependency or harm in their daily life because of it. Others use it and form a harmful addiction. Contrary to a common myth, cannabis can be habit forming. But much like alcohol, not everyone who uses it has trouble. And yet, addiction is common enough that the Diagnostic and Statistical Manual of Mental Disorders (DSM-5) acknowledges Cannabis Use Disorder (CUD).

Is pot negatively impacting your relationships and/or daily functioning? If yes, then you may have formed a dependency.

Thriveworks Pflugerville offers treatment for Cannabis Use Disorder. Our therapists know what guidance and support people need as they regain control over their cannabis use.

Cannabis Use Disorder (CUD) and Its Symptoms

Cannabis contains a compound called THC that has a psychoactive effect, that is, it affects people’s minds. THC is found in cannabis’s leaves, stems, and buds, and when it is ingested, it slows the brain’s connection to the body. In higher volumes, THC has a hallucinogen effect as well.

Approximately 17 percent of teens and 9 percent of adults who use cannabis will form a dependency. For daily users, the percentages rise to 25-50 percent.

Because some but not all users form a dependency, knowing when use has crossed into misuse is tricky.

People must display at least two symptoms to be diagnosed with CUD, and there are varying levels of CUD based upon the number of symptoms experienced:

CUD is associated with many long-term health problems, in particular ones that affect the body’s major systems. CUD is associated with higher risks of cardiovascular and respiratory problems. Ingesting pot can increase a person’s blood pressure and heart rate. It is particularly harmful for someone with a heart condition. Similarly, ingesting weed through smoking it is linked with many respiratory problems, including bronchitis, rhinovirus, chronic inflammation of the respiratory tract, influenza, and chronic obstructive pulmonary disease.

Detoxing from pot can produce unpleasant withdrawal symptoms such as insomnia, digestive problems, the shakes, and more. Learning to live without cannabis may mean that people have to change their daily habits or learn healthier coping skills. It takes work to treat CUD, but many people can testify that it is worth the effort. Some of the benefits of treating CUD may include…

Could you identify any of your own behaviors on the list of symptoms for CUD? Has an occasional stress-reliever turned into a dependency? Are you ready to be in control of your cannabis use again? If so, know that Thriveworks Pflugerville, TX offers treatment for CUD.

The therapist at Thriveworks Pflugerville offer client-centered care from the moment you first call our office throughout your care. When you call, know that a person will answer and help schedule your appointment. You may even be able to start treatment the next day. We also work with many insurance providers.

Is it time to make a change? We are ready to support you. Call today.

I was able to get an appt. Quickly and was blessed to speak with Jaime. Jaime was professional, prompt, empathetic, compassionate, and really down to earth. I appreciated our time together.

Jaime Olidge is understanding, compassionate, nonjudgmental and caring. She will push you outside your box. I throughly enjoyed working with her.

I have used many different counselors in different cities/states and I have had a phenomenal experience with Deissy Rosenbaum. She has helped with a broad range of issues from cultural assimilation to ADHD to reprocessing childhood trauma through a unique method of EMDR therapy. Because I had her support, I not only made it through a tough year (2020) but am thriving and have made progress in so many areas of my life.

I was able to get an appt. Quickly and was blessed to speak with Jaime. Jaime was professional, prompt, empathetic, compassionate, and really down to earth. I appreciated our time together.

Jaime Olidge is understanding, compassionate, nonjudgmental and caring. She will push you outside your box. I throughly enjoyed working with her.

I have used many different counselors in different cities/states and I have had a phenomenal experience with Deissy Rosenbaum. She has helped with a broad range of issues from cultural assimilation to ADHD to reprocessing childhood trauma through a unique method of EMDR therapy. Because I had her support, I not only made it through a tough year (2020) but am thriving and have made progress in so many areas of my life.

I have been seeing therapists for about 20 years now, with little success. Until I met with Deissy Rosenbaum. It is obvious to me that Deissy deeply cares about my well-being; she combines complex techniques that I have never seen before, resulting in remarkable success. I have been able to remember things from my youth that were long suppressed, and feel much more whole inside. She is very humble, but her talents are quite impressive. I would describe her as patient, soft-spoken, and sensitive to my feelings. I could particularly see her working well with children, and in reality, getting in touch with my inner child was part of what really helped me. She is very easy to talk to, and I’m really happy I found her.

Words cannot express how awesome Grichell is!! I’ve seen a few therapists in my life, and by far she has been the only one to quickly figure out a way to explain things to me that make sense. There’s never any judgement, only direct advice and counsel that has helped me so much. I actually enjoy and look forward to my time with her! If you are told she has no openings, just know, she is well worth the wait in line.

I had the pleasure of using Alison Riley for my councilor. She's absolutely wonderful! She made me feel comfortable right away, which isn't the easiest thing to do. I was able to see things that I had closed myself off to for the longest, and she was even willing to have some of people I needed to talk to there so it was a neutral environment. I truly appreciate all the support she's provided. I feel like I'm much calmer now and much less anxious. Thank you so much, Alison!

I've had the privilege of working with Veronica and I'm truly grateful for her. It was the first time I felt accepted for who I am and comfortable to speak my truth. She has a very warm and accepting spirit that makes you feel at ease. The atmosphere is inviting and calm that's filled with a sense of peace. I will always recommend Veronica at Thrive Works and thankful for this experience!

Visited this office today; the place is beautiful. You do not feel the stuffy, clinical feeling normally associated with a doctor's office. It is so warm and inviting. Joan was there to welcome us with open arms. She was genuinely interested in what we had to say, and we felt very appreciated. From the comfy chairs to the open atmosphere, I would highly recommend this place.