Online Psychiatry at Thriveworks in Pueblo

An effective, convenient way to receive psychiatric care and support. 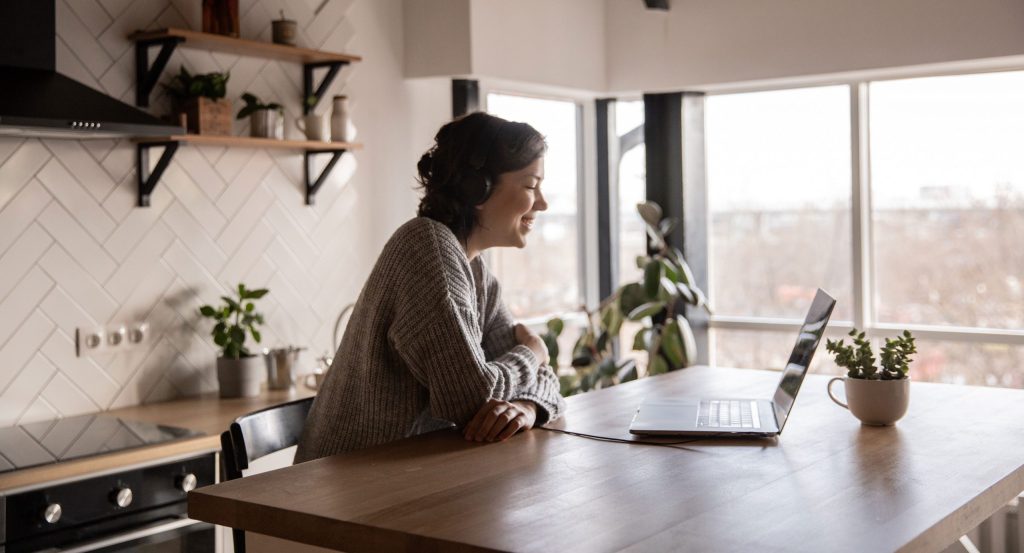 Simon didn’t want to feel depressed anymore, but he also didn’t want to go broke paying for depression treatment at a mental health clinic. After all, part of the reason he was depressed was because he felt so poor all the time. His biweekly salary barely covered his bills, rent, and student loan debt. He’d heard that psychiatrists could be expensive, especially in private practice. But if Simon was going to see a psychiatrist, he wanted them to be of the highest quality. After all, Simon only had one brain, one body, and he deserved the best care when he was suffering. What could Simon do?

What Kinds of Mental Health Disorders Can a Psychiatrist Treat?

A psychiatrist at Thriveworks in Pueblo, CO can diagnose and treat a wide range of mental health and behavioral disorders like the following:

Sometimes individuals may bring their symptoms to a primary care physician first, not realizing that their symptoms might indicate a mental health condition. Psychiatrists at Thriveworks in Pueblo, CO have specialized medical training that makes them the best doctors for diagnosing and treating these kinds of conditions and their related behaviors.

Can a Psychiatrist Treat Mental Health Conditions Without Medication?

A psychiatrist at Thriveworks in Pueblo, CO can certainly treat individuals without psychiatric medications like antidepressants and benzos. Pharmaceuticals are just one of the many treatment options at the disposal of our licensed, top-rated psychiatrists. Psychiatrists can also talk to their clients about more holistic, non-drug remedies like meditation, exercise, and nutrition. Psychiatrists at Thriveworks can offer psychotherapy, as well as eye movement desensitization and reprocessing (EMDR) and biofeedback.

Seeing a psychiatrist does not mean that you’re going to walk away with a prescription. Our psychiatrists at Thriveworks in Pueblo, CO use a broad range of effective assessment tools to determine the best course of treatment for each unique individual in our practice.

How Do I Know When I Should See a Psychiatrist?

Sometimes the symptoms of a mental health or behavioral condition can be acute and alarming. Other times the signs can be subtle and hard for even your friends and family to notice. If you observe changes in your thoughts or behaviors that are interfering with your ability to function, it may be time to make an appointment with a licensed psychiatrist at Thriveworks in Pueblo, CO. Some of the following symptoms may stand out before you seek treatment:

During their residencies, psychiatrists are trained in a variety of psychotherapies, often including CBT, a technique used to identify and potentially modify someone’s preexisting thought and belief patterns. Psychiatrists at Thriveworks in Pueblo, CO may be trained in other psychotherapy modalities such as dialectical behavior therapy (DBT), online CBT (iCBT), psychodynamic therapy, and mindfulness.

The Thriveworks office in Pueblo, CO opens early and stays open late so you can reach a human being, not a voicemail, when you call to make your initial appointment with one of our licensed psychiatrists. Our psychiatrists can meet with you online at your convenience, usually within 24-48 hours of your call. Thriveworks appointments start early or on-time 97% of the time, so you rarely have to wait to meet with your mental health provider. And when you enroll at Thriveworks, you get unlimited email and phone access to your psychiatrist between sessions.

Call us now for the best, most convenient, most affordable psychiatric care. We can’t wait to find the right psychiatrist to help you.

Really easy to get a session scheduled. The people there are very friendly and willing to work with your schedule. Great atmosphere, great mission!

Really easy to get a session scheduled. The people there are very friendly and willing to work with your schedule. Great atmosphere, great mission!