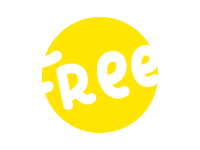 Looking for a great, free resource? Start here.  Our Ebooks will provide you with the quality information you’re looking for. There’s no better way to learn about topics in mental health. Download the books for free! 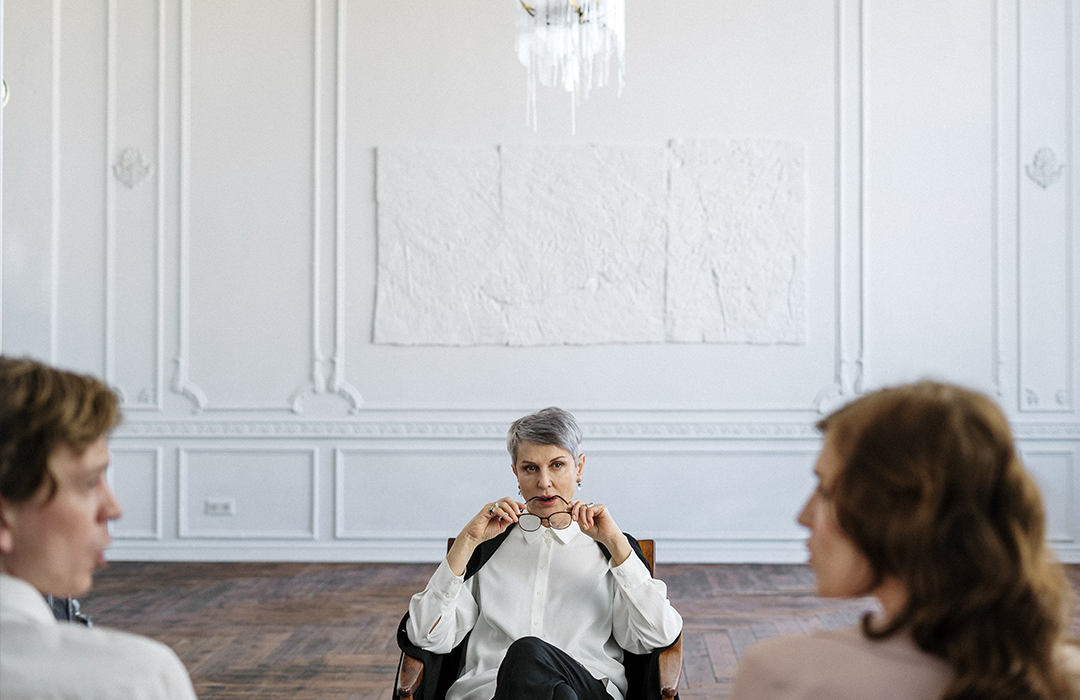 Counseling without a license: What could possibly go wrong?

You don’t often hear about outlaw mental health providers in the news. After all, aren’t we all amateur counselors when it comes to listening to and supporting our friends and family? We’ve all given and received some rogue guidance about our jobs, goals, behaviors, and relationships. How much damage can an unlicensed mental health practitioner do?

Well, it turns out that they can do a lot of damage. Just ask the traumatized teenager in Boston who had to fight off the high school “counselors” who were determined to hug out his pain. Or ask the nine-year-old girl who was prescribed psychiatric medication from “Dr. Dre,” a con artist who was eventually arrested by the Drug Enforcement Agency (DEA). Or, most tragically, ask the scarred survivors of the 1978 massacre in Jonestown.

If there’s one lesson to take from the following horror stories, it’s that you should only accept psychological treatment from fully licensed, thoroughly ethical professionals (such as the top-rated providers at Thriveworks).

Emotional Abuse of Teens in Boston

For at least 15 years, public high school students in Boston were subjected to group psychotherapy sessions led by unlicensed program leaders. These sessions were called “Re-evaluation Counseling,” or RC, and they often coerced kids into crying, yelling, screaming, and essentially reliving their acute personal hardships with no professional follow-up. In fact, legitimate counseling or psychiatric treatment was discouraged. Some students described the RC sessions as “emotional abuse.” One black high school sophomore had to flee a school gym one night when several white adults tried (literally) to “wrestle out his emotions” and “purge his trauma from experiencing racism.”

Eventually the students rebelled. They called a press conference to tell the world how harmful the RC sessions had been, and the school board shut down the program. Forcing kids to open up about their deepest psychological traumas in the company of their school peers and strange, unlicensed adults is not good therapeutic practice.

Surprise!: No, “Dr. Dre” Does Not Have a Real Medical Degree

The millionaire rapper and entrepreneur Dr. Dre has never claimed to be a medical doctor, but the other Dr. Dre, aka Scott Redman, who wrote 71 illegal prescriptions for victims in Chicago, was convicted in 2016 of unlawfully posing as a licensed psychiatrist. When DEA agents interrogated him, Redman confessed to prescribing psychiatric drugs for people suffering from schizophrenia, bipolar disorder, and panic attacks.

Just so everyone knows, it takes about 12 years of higher learning to become a licensed psychiatrist: four years of undergrad, four years of medical school, and four years of residency. You tend to learn a lot about the complexities of human psychology and physiology during those 12 years. Therefore, if you think you might benefit from the services of a psychiatrist or any other physician, please do not trust anyone with the first name “Dr.” Always look for that shiny “MD” after their name.

Cult Leaders Do Not Give Good Psychological Advice

Cults are notorious for emotional manipulation. Cult leaders can exploit an individual’s need to belong by providing them with a built-in “family”. They can make promises about self-actualization, spiritual fulfillment, and salvation, all while psychologically programming people into blind loyalty and servitude.

An individual might reach out to a cult leader for the same reason they reach out to a psychotherapist. Maybe they feel fragile, distressed, confused, or hungry for something more in life. Unfortunately, a cult leader lacks the professional ethics and expert knowledge to make anything but a destructive dent in someone’s psyche.

For example, the cult leader Jim Jones (of the Peoples’ Temple cult and the Jonestown Massacre) demanded that his tragic followers write down all their fears and mistakes. This might seem like a harmless enough exercise in a licensed therapist’s office, but in the remote jungle of Guyana, South America, Jones used his followers’ emotional honesty against them with terror and public humiliation.

Counseling with a License: Here’s What Can Go Right

When you book a session with a licensed mental health provider at Thriveworks, you can expect to receive evidence-based, compassionate treatment that can give your mind and body a legitimate boost. Schedule an appointment at your local office today and you can meet with a counselor online or in-person as early as tomorrow.

And remember, if someone claims to be a “board-certified hypnotherapist,” you might want to ask what board. And what certification. 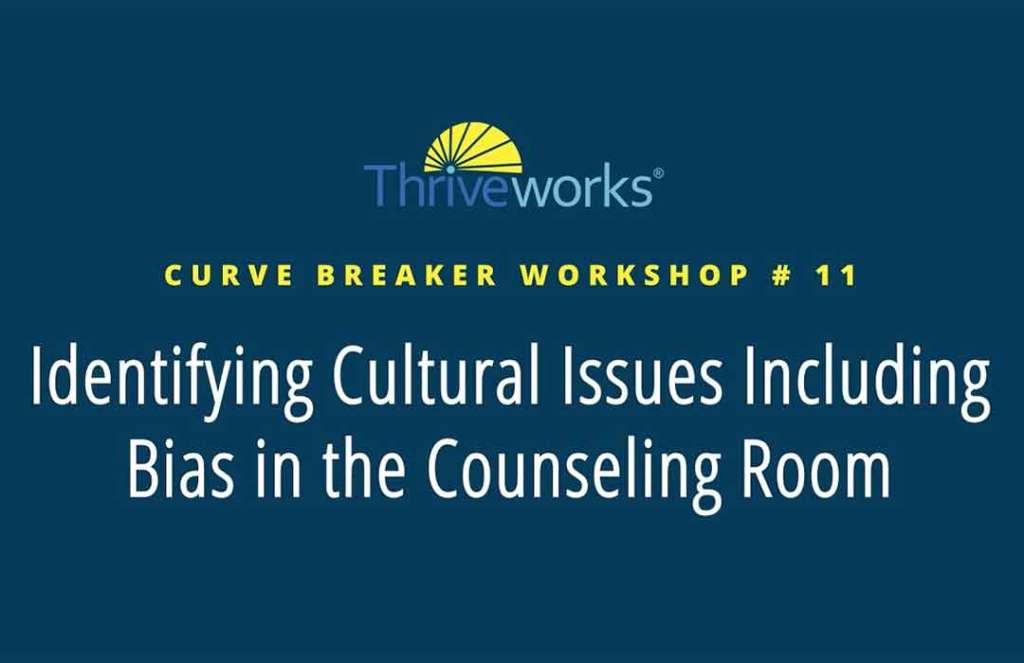 Identifying Cultural Issues Including Bias in the Counseling Room (Video) 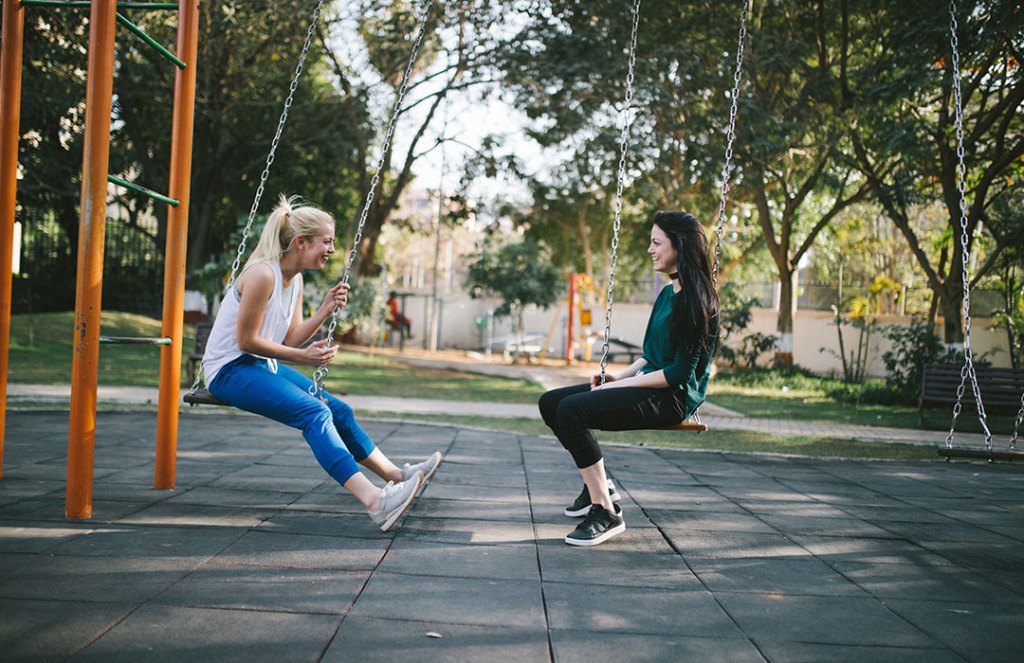 For the last 40 years, I have been a therapist devoted to serving and assisting many different types of people, from children to adults, individuals, families.  Due to my many years of experience, people are constantly asking me for my outlook on different theories. As flattered as that makes me... 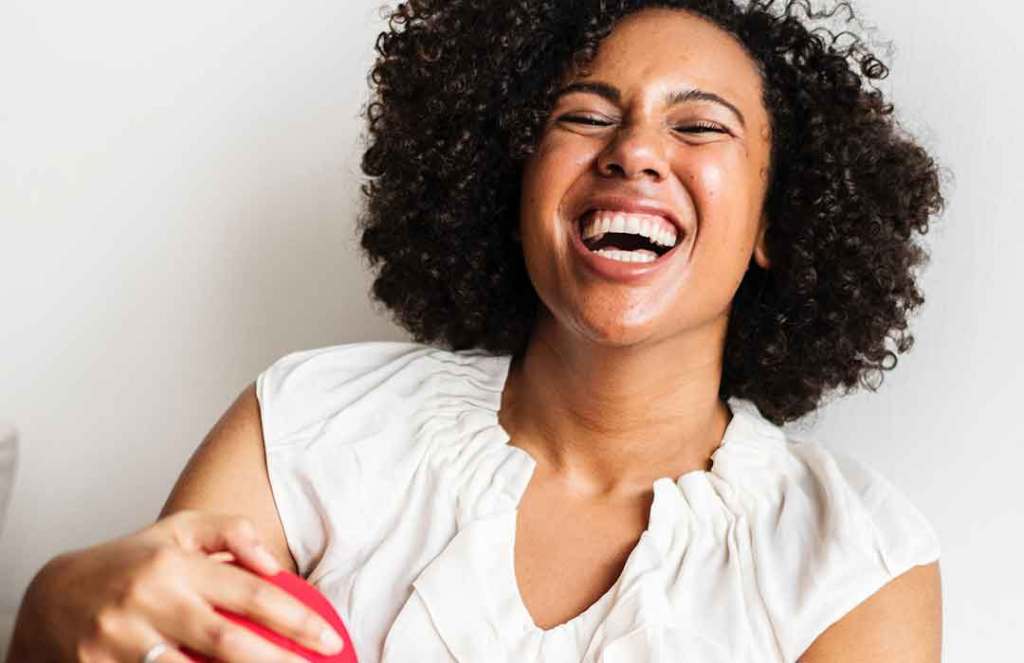 Humor can improve the client-therapist relationship and overall success in therapy. A study from The American Journal of Psychotherapy surveyed 110 clients and their therapists about the use of humor in therapy. It found that clients who reported more humor in their therapy sessions also reported greater pleasure in therapy....

Externalizing the problem: A technique used in narrative therapy to help clients separate themselves from their problems

Using engagement and encouragement as a therapy technique: A licensed marriage and family therapist walks you through her therapeutic process

It’s important the client feels engaged right away, in that the therapist feels welcomed and receives dedicated care from the get-go. Once the client and counselor have decided they’re a good match, the counselor can help them feel more comfortable by explaining everything they’ll need to know about the first...

Motivational Interviewing: What is it and why is it effective in counseling? What skills are involved?

Motivational interviewing is a method counselors use to help their clients work through their feelings and find the motivation to make desired or necessary changes. This technique is meant to take the pressure off and in turn make for a relaxed dynamic that makes the client feel more comfortable opening...

What is a working alliance in counseling? What does a healthy therapeutic relationship look like?

A working alliance in therapy, otherwise known as the therapeutic relationship, is simply the relationship that exists between the client and his or her therapist. In this alliance, both parties have the same goal: for the client to make improvements and benefit from great change throughout the therapeutic process. It’s...

Is it important to trust your counselor? How do counselors make their clients feel comfortable enough to open up?

A key to finding success in therapy is building a positive relationship with your therapist and feeling comfortable enough to open up to them. Counselors use different techniques to help their clients feel more comfortable in therapy, and in turn, make for a successful therapy journey. First, it helps to...

What does a healthy therapeutic relationship NOT look like? Here are five types of therapists you should avoid

When exploring different options for therapy and therapists, it’s important that you acknowledge the importance of a healthy therapeutic relationship and therefore avoid several types of therapists. The first kind of counselor you should avoid is the Conflict of Interest Therapist: or in other words, a counselor that your close...

Empathic responding (or active listening) in counseling: A basic, yet essential response for counselors to master in their practice

Therapists possess and utilize many skills, but a very important response for them to master in their practice is empathetic responding or active listening. Empathic responding is when the counselor clearly communicates the feeling their client has expressed as well as why they possess those feelings (again, according to the...

What is emotionally focused therapy? Which counseling techniques prove important and beneficial to this form of therapy?

Identifying Cultural Issues Including Bias in the Counseling Room (Video)

Externalizing the problem: A technique used in narrative therapy to help clients separate themselves from their problems

Using engagement and encouragement as a therapy technique: A licensed marriage and family therapist walks you through her therapeutic process

Motivational Interviewing: What is it and why is it effective in counseling? What skills are involved?

What is a working alliance in counseling? What does a healthy therapeutic relationship look like?

Is it important to trust your counselor? How do counselors make their clients feel comfortable enough to open up?

What does a healthy therapeutic relationship NOT look like? Here are five types of therapists you should avoid

Empathic responding (or active listening) in counseling: A basic, yet essential response for counselors to master in their practice

What is emotionally focused therapy? Which counseling techniques prove important and beneficial to this form of therapy?