Person-centered therapy: Carl Rogers and beyond

Carl Rogers, 20th century American psychologist and the founder of Person-Centered Therapy (PCT), believed that personal growth depended on the environment. He felt that everybody is different, and their views of the world and ability to manage it should be trusted. He said that people have the power to find the best solutions for themselves and be able to make changes in their lives.

This belief led him to develop client-centered therapy, which was renamed Person-Centered Therapy. It moved away from the therapist’s traditional role as the expert and leader. Instead, this process allowed the individual to use his own understanding and experiences as a way to heal. In his book “On Becoming a Person,” Rogers said people have their own resources for healing and personal growth. He wove the concepts of congruence, empathic understanding, acceptance and unconditional positive regard into therapy to improve the outcome for clients.

Rogers said that an individual’s success in PCT relies on the following core conditions:

How Does PCT Work?

In PCT, the therapist uses a non-authoritative approach in order for the individual to take more of a precedence in discussions. This enables the person to discover his own solutions to problems. As a compassionate facilitator who listens and doesn’t judge, the therapist acknowledges the individual’s experience, but doesn’t take the conversation into other areas. The therapist encourages and supports the person, guiding him through the process without interrupting or intervening in his process of self-discovery.

Rogers believed that therapists who used the concepts with clients would help them to gain insight, recognize their feelings, express self-concept and achieve self-acceptance and self-actualization (the realization of a person’s talents and potential, particularly considered as a drive or need that is present in everybody). He said a self-actualized, fully functioning person had the following integral traits.

Who Can Benefit from PCT?

PCT is helpful for people of all ages with a variety of issues. Some people like that it allows them to have control over the content and pace of the sessions. In addition, they don’t feel worried about the therapist evaluating or judging them. It is particularly beneficial to people with a strong urge to find out about themselves and their feelings, as well as for those who want to talk about specific psychological habits or ways of thinking.

PCT is used in the following situations:

While the individual in therapy does the most talking, the therapist may repeat his words in order for him to fully comprehend thoughts and feelings. Hearing his words repeated by the therapist may cause the client to clarify their meaning or correct some of the words. The therapist may do this a few times until the person feels that he’s said what he feels and thinks exactly as he meant it. There is a reason for silence every now and then—the thoughts are being allowed to penetrate. This process leads to self-discovery and self-acceptance, as well as providing a way to heal and positively grow.

While it’s an approach to therapy, PCT is often used by people in relationships and in careers, such as teaching, childcare and patient care. 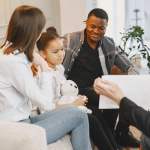 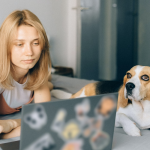 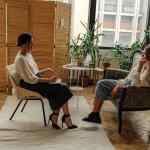 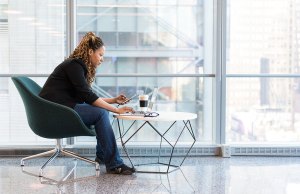 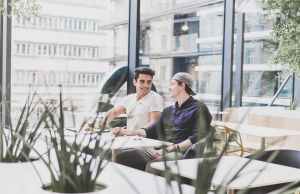 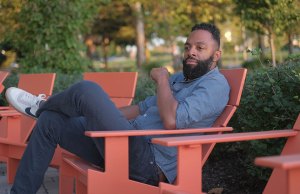 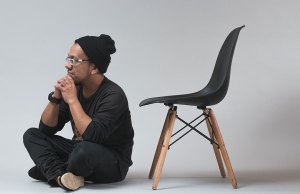 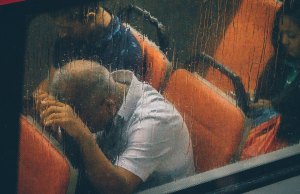 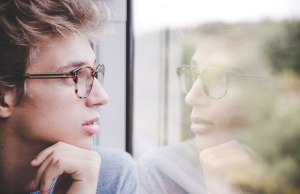