Have you ever walked into a crowded room and sensed negative energy? Do you feel uncomfortable being around someone in a bad mood? Do you avoid certain people because they emit weird vibes? Do you ever cancel plans with friends because “the vibes are off”? What exactly are you picking up on when you catch a distinctive vibe?

In mainstream culture, the word “vibe” can be a verb or a noun. You can vibe with someone, which means that your moods and personalities are pleasantly in sync. Or an entity can possess a certain vibe, meaning a specific emotional energy. This article is concerned with those emotional vibes–the ones we can sense emanating from people, places, and things. Explanations for why we can perceive these intangible forces range from the scientific to the cosmically inclined. We’ll start with the most evidence-based reasons and then venture into metaphysical territory. 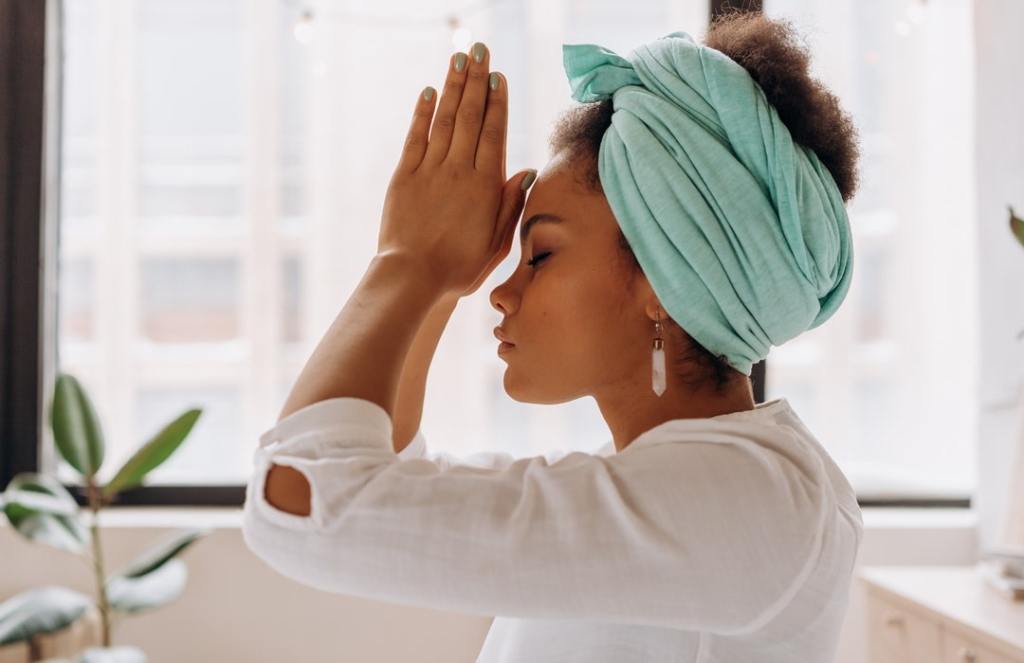 Psychologists who study face processing know that the human brain can make multidimensional judgments about other people within milliseconds. We glance at someone else’s face and almost instantaneously evaluate their mood, intentions, and attentiveness before we’re even consciously aware of our computations. We do this based on subtle perceptual cues. Someone’s eyes, for example. The turn of their mouth. Their posture. But it’s not just facial cues. We also use surrounding information like scene and context to categorize other peoples’ emotions.

Based on these incredible–sometimes precognitive–feats of perception, one could argue that a human’s deft ability to sense someone else’s emotional energy is an evolved trait. Not supernatural–just subconscious. In the course of human evolution, people who could visually detect someone else’s state of mind had an advantage. They knew when they were unsafe, for example, because someone was angry or violent. Effective emotional communication can give people a survival boost.

The term empath refers to someone who is highly sensitive and intuitive, and who is exceptionally receptive to other peoples’ emotions. Empath is a scientifically unverified concept, but it’s helpful in describing certain personalities. Empaths are often described as emotional sponges due to their easy absorption of energy. They can easily become overwhelmed by other people’s feelings if they don’t have safeguards in place. For example, it’s not a great leap to go from sensing someone else’s sadness or pain to thinking it’s your responsibility to fix those negative emotions. Some self-described empaths say that they can even take on other people’s physical pain. So for their own mental well-being, empaths may need to learn how to distinguish between their own emotions and external emotions, and securely manage (or halt) that energy transfer.

You Have Extrasensory Perception

In grade school we’re taught that humans have five senses, but neuroscientists actually identify many more. Consider our body’s internal clocks, for example, which regulate our circadian rhythms on a cellular level. And consider interoception, which is our perception of the internal state of our body. Therapists with a mind-body orientation know how our cardiac and digestive systems can sometimes send emotional distress signals to our brains–and vice versa. Interestingly, people who are better at sensing their own heartbeat tend to experience emotions more intensely.

And here’s something else cool: People seem to be able to sense the internal state of other bodies as well. A recent paper in the journal Cortex demonstrated that people can accurately match a heartbeat to its rightful owner just by looking at their face for 10 seconds. This seems to be because cardiac rhythms are so intricately linked to our affective states.

According to traditional Chinese medicine (TCM), every living entity is infused with an invisible, vital force called qi (or chi). People with balanced chi might radiate healthy energy, while people with too much qi might manifest irritation or anger. Qi can also get blocked and unblocked, with direct consequences for emotional and physical health.

Somewhat similarly, the human energy field (HEF) is a concept that describes dynamic energy vibrations that extend beyond an individual’s physical body and interact with the environment. The human body does give off a low-frequency electromagnetic field, but whether it transmits emotional energy is another question.

You’re Part of a Panpsychic Reality

Researchers Tam Hunt and Jonathan W. Schooler believe that they resolved the ancient “mind-body problem” (how our subjective experience can emerge from matter) with their resonance theory of consciousness. This theory states that consciousness is facilitated through synchronized vibrations (aka resonance). Everything in the universe gives off electrical oscillations, and consciousness is formed through their spontaneous self-organization, or syncing up.

So could it be that the energy fields of two macro-conscious entities (i.e., humans) can actually synchronize, much like fireflies who coordinate their lights when they gather? Could the vibes you catch from your best friend be explained by metaphysics?

Let’s assume that vibes are real and can be manipulated. How do you do it? There are countless ancient and new-age therapies that work directly on the flow of human energy. For example:

And then there are simple, evidence-based practices that could be interpreted as energy therapies because they’re proven to enhance emotional well-being.

But what is “well-being”? What is it based on? Energy? What is that, exactly? Are these concepts so broad as to become practically meaningless? And now we’re back where we started–with the intangible.

The Risks of Relying Too Much on Vibes

In conclusion, it’s important to point out that intuition can be wrong. People can, and do, misread other people’s emotional energy. Sometimes it happens because you trust your gut over your critical thinking skills. But often your perception is inaccurate because of your own emotional energy. Cognitive scientists have shown that our affective states can dramatically influence our perception. For example, someone who is feeling anxious will probably sense threatening vibes from other people.

And just because you read the room and get initial bad vibes, it doesn’t mean that you can’t change a collective human energy. Great stand-up comedians do this all the time. They might register a crowd’s negative reaction to their jokes and adapt their set accordingly. If you always walked away when you sensed bad or weird energy, you might never learn to get out of your comfort zone and try to sync up with people who are different.

The takeaway here is that your own vibes have power too. You can radiate positive energy and activate someone else’s happy emotions, starting a feedback loop. Whether emotions can transfer via electromagnetic radiation or not, you know that you can hone your ability to recognize, understand, and regulate your own emotions–and that’s a powerful force by any measure. 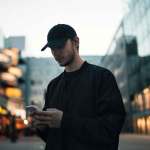 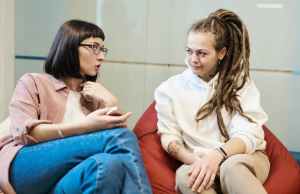 Be the Most Approachable Person In the Room: 7 Professional Tips
Taylor Bennett
5 min read
No comments yet
Disclaimer