Experts estimate that less than 2% of the general U.S. population has borderline personality disorder (BPD), but roughly 25% of people claim to have experienced a symptom or two of the condition. For example, most of us have felt emotionally volatile at one point or another. We may have become inappropriately angry. We might have acted impulsively on occasion, or felt bad about ourselves.

But people with BPD exhibit a pervasive pattern of emotional dysfunction that tends to cause severe impairment in their lives. Borderline personality disorder isn’t a diagnosis to throw around carelessly; it’s a serious and complex psychiatric disorder associated with broken relationships, substance abuse, and even suicidality.

There’s a widespread belief that more women than men have borderline personality disorder, but the research doesn’t back this up. Men and women might present with different symptoms and different comorbidities, however. BPD tends to have an onset in adolescence and peak in early adulthood. Then its symptoms might wax and wane throughout the lifespan. Fortunately, one long-term study showed that the vast majority of people (93%) with BPD will experience at least two years of remission, and half of them will experience a full recovery.

So treatment and recovery are definitely possible, but while someone with borderline is symptomatic, they could pose a higher risk of harming themselves, as well as of hurting (and confounding) the people who love them. As the first step in helping those with BPD heal from their early emotional wounds, it’s important to explore what the disorder is, how it presents, and what the therapy process looks like. 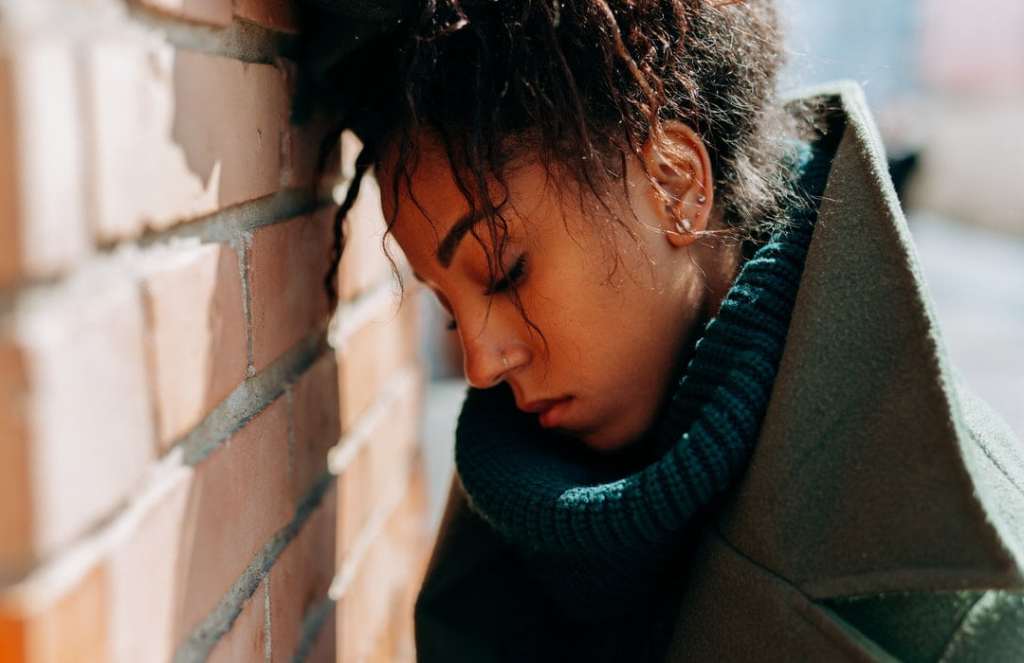 What Is Borderline Personality Disorder?

The Fifth Edition of the Diagnostic and Statistical Manual of Mental Disorders (DSM-5) lists nine symptoms of borderline personality disorder (301.83 (F60.3)), at least five of which need to be present for someone to meet the criteria for diagnosis. Those symptoms are as follows:

These DSM-5 symptoms might seem a little abstract, so let’s follow them up with additional examples of borderline signs and symptoms in real-world settings. Someone with borderline personality disorder might display the following characteristics or behaviors:

Keep in mind that BPD symptoms are often transient, meaning they might not last very long. But if someone feels suicidal or threatens self-harm, they need immediate assistance from a qualified professional.

What Are the Types of Borderline Personality Disorder?

Though the DSM-5 does not differentiate between subtypes of borderline personality disorder, many mental health professionals have categorized people suffering from BPD in an attempt to improve therapeutic interventions. But the following proposed clusters lack a consensus from clinicians:

What Can Trigger Borderline Personality Disorder?

Borderline personality disorder is strongly associated with environmental and social factors like childhood trauma, neglect, and abuse. Family history is also a risk factor for BPD. That is, people with a close family member with BPD are at greater risk of developing the disorder. Borderline psychopathology is also associated with certain neurochemical and anatomical differences, though research shows that early life stressors can contribute to these biological changes through epigenetics.

As far as contextual triggers are concerned, people with BPD are often highly reactive when they perceive that they are going to be abandoned–whether or not this is based in reality. Perceived abandonment tends to cause them to feel acute fear and anger. They may also be especially sensitive to criticism and lash out if they feel rejected.

People with borderline personality disorder frequently have intense and unstable relationships with others. For example, they might think that their romantic partner is an angel one minute (idealization) and seek to punish them for being the devil the next minute (devaluation). They may engage in risky behavior that worries or angers the people close to them. Their emotional lability (fluctuating affect) and insecure attachment may cause frequent conflict with significant others.

For those who love people with BPD, this can feel exhausting, frustrating, and chaotic. Romantic partners might inadvertently become caregivers as they seek to regulate mood swings.

That being said, meaningful relationships seem to play an integral role in helping people with borderline personality disorder in their recovery process. But actually treating BPD should be left to mental health professionals. And it’s important that those who care for people diagnosed with BPD seek the support they need for themselves as well.

Is BPD the Same as Bipolar Disorder?

Can Borderline Personality Disorder Be Cured?

Longitudinal studies show that BPD symptoms can resolve over time, with about half of people with borderline personality disorder eventually attaining good psychosocial functioning. Other promising studies show that psychotherapy treatment protocols like dialectical behavioral therapy (DBT) and mentalisation-based therapy (MBT) can lead to a reduction in self-harming behaviors and emotional dysregulation. Families and couples who are struggling with borderline personality issues might benefit from talking to a licensed marriage and family therapist (LMFT) who specializes in treating BPD.

If someone with borderline personality disorder is in crisis, they might be assigned short-term psychiatric medication, but psychotherapy alone is considered a first-line intervention. Psychopharmacology could be recommended as an adjunctive therapy for people with borderline personality disorder. Evidence shows, however, that people with BPD tend to be on multiple prescription medications, perhaps unnecessarily. Future directions for research might include targeting the endocannabinoid system.