CPTSD vs BPD: What are the differences, and how do I know if I have one or the other?

There is a wide number of conditions that look very similar to others, and they can often be confused during the diagnosis process. Certain conditions can even co-occur, or happen at the same time, in certain patients, making it even more difficult to mark what separates one from the other.

Complex post-traumatic stress disorder (CPTSD) and borderline personality disorder (BPD) are two conditions that can look remarkably similar on the surface. However, even the symptoms they have in common differ slightly from each other, and both disorders have their own tell-tale signs. Along with their differing symptoms, they also have different causes and treatments. 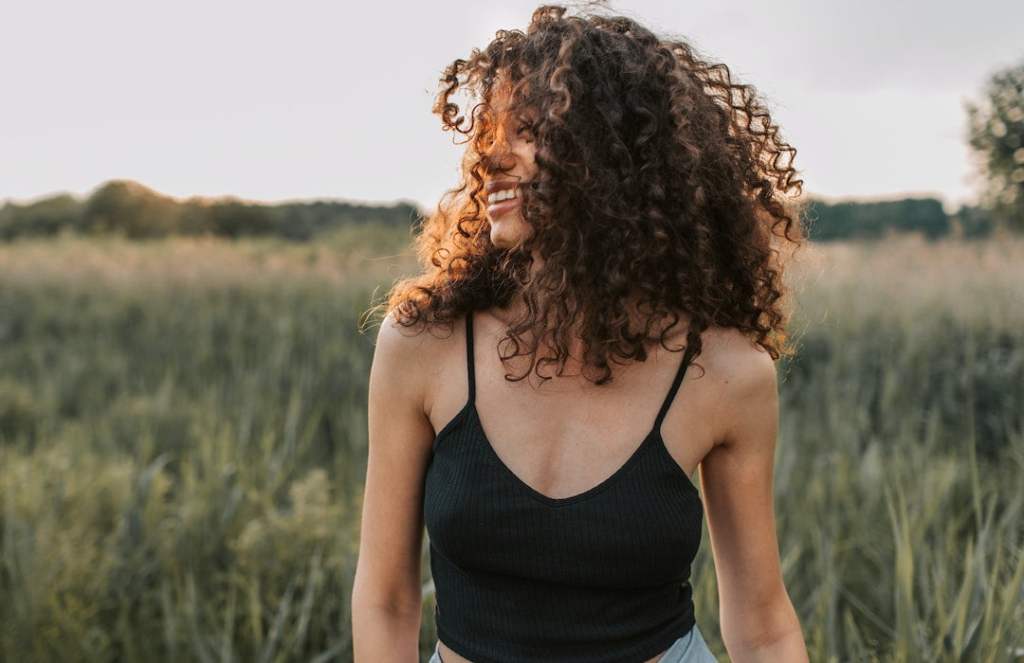 CPTSD has a variety of symptoms associated with it, including:

When someone has CPTSD, it can greatly affect their daily life. Avoiding triggers can severely limit where someone can go and what they can do. The distrust of people and isolation that accompanies CPTSD can also make it very difficult for people with CPTSD to live healthy and connected lives. It’s common for their distrust of people and fear of the outside world to hinder their ability to connect with others, often causing them to withdraw and avoid close interpersonal ties.

BPD makes it difficult for those that have it to regulate their emotions and can make a person more impulsive or prone to self-sabotaging behavior, which can take an immense toll on their personal relationships. There are many signs that someone may have BPD. Some symptoms of BPD include:

Though BPD can be genetically inherited, there is a strong association between BPD and disorganized attachment to a primary caregiver. This means that, during childhood, a caregiver swings between abusing the child and showing them proper love and affection, which causes the child to struggle with wanting to be cared for and protected by their caregiver while also wanting separation from them for fear of getting hurt.

The most typical sign that someone has BPD is lacking a sense of self. People with BPD constantly struggle with identifying who they are at their core, causing them to have changeable personalities and hobbies.

Is Complex PTSD Similar to BPD?

Yes, they are quite similar in how they present. For example, they have many symptoms in common such as dissociation, unstable relationships, difficulty with emotional regulation, and issues with processing and feeling emotions.

CPTSD vs. BPD, What Is the Difference? How Do I Know If I Have BPD or CPTSD?

Despite their numerous similarities in symptoms, complex PTSD and BPD have many differences.

One of their most recognizable differences is their causes.Though both can be caused by trauma, CPTSD is caused only by extended and repeated trauma. BPD, on the other hand, can be caused by both trauma or genetics, while CPTSD can only be caused by environmental factors. Makin Wellness has found that 50% of people with BPD could have close relatives with the disorder.

There are also marked differences in how each of their shared symptoms present themselves, as well as differences in the underlying causes of those symptoms.

Another important distinction between BPD and CPTSD is their concept of self-identity. A central trait of BPD is struggling with one’s sense of self and knowledge of who they are, which is at the root of many of their outbursts and emotional troubles. People with CPTSD will tend to have a much more stable sense of self, their emotional issues surfacing as guilt, shame, or low self-esteem.

If you have either CPTSD or BPD and seek treatment, the effective treatment options will look similar, but function differently. Both psychotherapy and pharmacotherapy are used to treat both conditions, psychotherapy being the most important.

However, psychotherapy for those with BPD will largely focus on behavioral and social skills, while with CPTSD, psychotherapy is a bit more individualized and will likely focus on whatever specific issues that person would like to address, since consistently addressing trauma can be very overwhelming. Pharmacotherapy may include treatment for angry outbursts, depression, and anxiety for those with BPD, whereas those with CPTSD are usually prescribed selective serotonin reuptake inhibitors (SSRIs) before anything else.

Do Both Present Similar Challenges in Relationships?

Complex PTSD and BPD can both cause problems in people’s interpersonal relationships, and in a few similar ways. However, the causes of these issues and how they play out will often look different.

People with BPD, though, don’t have those same trust issues. Rather, their relationship issues largely stem from an unstable sense of self, which causes them to lash out or quickly change their opinions about other people. However, their fear of abandonment can come off as a lack of trust, since people with BPD can also cut people off to avoid being abandoned.

Does BPD Get Mistaken for PTSD?

CPTSD and BPD are often mistaken for each other, due to their similar causes and symptoms. They also are frequently co-occurring conditions for each other, meaning that people with BPD can have CPTSD and vice versa. In fact, CPTSD is often misdiagnosed as BPD, despite CPTSD being the more common of the two.

However, they are still distinct diagnoses with their own separate causes, symptoms, and treatments.

If you think you might have either BPD or CPTSD, getting help from a medical or mental health professional is the best next-step to take. They can help you process your trauma and emotions, as well as give you tools to help you deal with your symptoms.

Is Complex PTSD Similar to BPD?

CPTSD vs. BPD, What Is the Difference? How Do I Know If I Have BPD or CPTSD?

Do Both Present Similar Challenges in Relationships?

Does BPD Get Mistaken for PTSD?