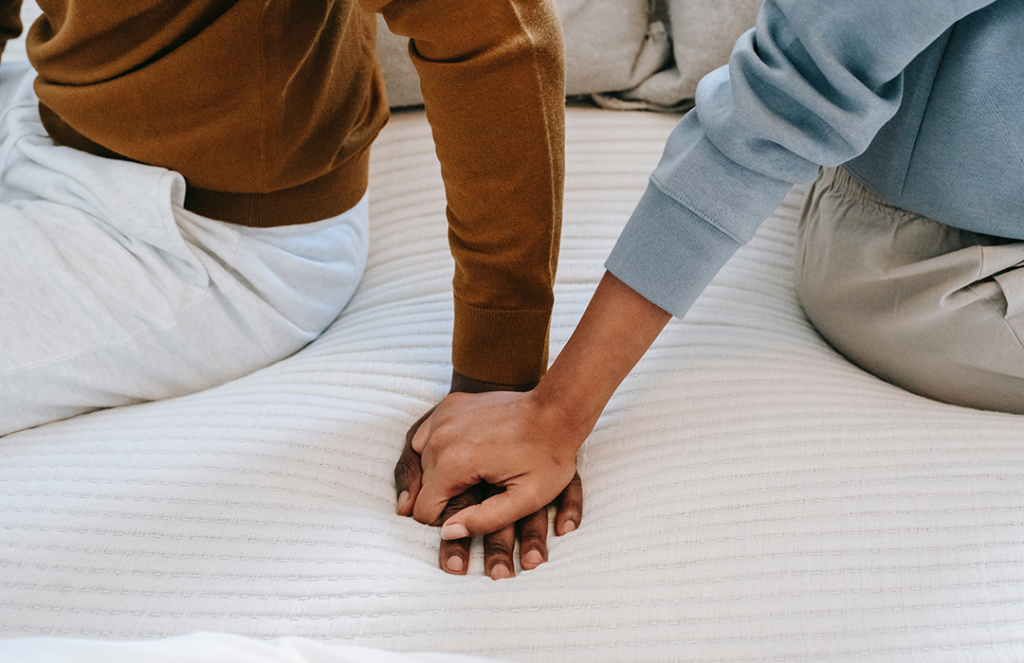 In the 1944 movie, “Gaslight,” Ingrid Bergman masterfully portrays the acute harm emotional abuse can cause. Long before most people understood what emotional abuse was, the movie shed light on its destruction and gave people terminology to understand their experiences. Unfortunately, the experiences that Bergman illustrated are all too common. Many people suffer with the invisible wounds of emotional abuse.

Wounds to the spirit can wreak just as much havoc in a person’s life as physical injuries. Even most children know that sticks and stones break bones, and words can hurt just as much. People who perpetrate emotional abuse tear down another’s individuality and inherent value; they seek to control others through emotional manipulation. In the process, they inflict severe harm.

Help is available for victims of emotional abuse. In particular counseling has helped many victims regain their personal power. Experienced therapists have helped many people understand the abuse that was inflicted upon them and find healing for the trauma. The counselors at Thriveworks Reston has walked the road of recovery with many survivors of emotional abuse.

Normal, healthy relationships have disagreements. People are different, and when those differences are respected, people experience freedom. In contrast, emotional abuse is about controlling another person. Perpetrators use emotional manipulation to dominate.

Far from a one-time occurrence, emotional abuse is an intentional, established pattern. It often begins subtly, and victims usually have a hard time recognizing its early stages. As victims become desensitized to it, perpetrators escalate the manipulation.

Naming every possible behavior that is emotionally abusive would be impossible, but at the same time, giving examples is often helpful because emotional abuse can be more difficult to define and recognize than other forms of abuse. Examples of emotional abuse may include:

The common theme among these examples is that emotions are used as a weapon to harm and then control another person. Take, for example, gaslighting. The term comes from a 1944 movie starring Ingrid Bergman. In one scene, Bergman’s character sees the gaslights dim and then brighten. She knows what she saw, but her emotionally abusive husbands pretends he did not see the lights flicker. Through this and other similar manipulations, he convinces her that she cannot trust her own experience, and uses her self-doubt to control her.

Emotional abuse can occur in many different contexts—within a religious community, from a parent to child, at work, within a marriage, among friends. Men and women experience emotional abuse as do the young and old. Emotional abuse is found in every race, socioeconomic class, and education level.

Many people have found hope and healing after a toxic relationship where they experienced emotional abuse. Counseling has given many people the safe space they need to identify the harm, heal, and move forward. Through therapy, many victims have…

The counselors at Thriveworks Reston understand the personal nightmare that victims of emotional abuse face, and know that every person deserves kindness, love, and respect. If you are in an emotionally abusive relationship or have been in one, you are not alone.

If you call Thriveworks Reston, know that you may be meeting with your therapist the following day. Our counselors offer weekend and evening session. We also work with many insurance providers.
No relationship should not undermine your self-worth. Call Thriveworks Reston today. We want to help.

Michael at Thriveworks was great

Michael was super in working with my wife, me and sometimes our son. He is a good listener, offers suggestions but in the end, we had to make our own decisions. It was good to bounce ideas off him and his manner makes one feel comforted after discussing issues with him. He also responded to my emails and emergency phone calls.

Michael at Thriveworks was great

Michael was super in working with my wife, me and sometimes our son. He is a good listener, offers suggestions but in the end, we had to make our own decisions. It was good to bounce ideas off him and his manner makes one feel comforted after discussing issues with him. He also responded to my emails and emergency phone calls.