SNRIs vs SSRIs: What are their differences, similarities, and how do they work?

SSRIs and SNRIs both work by increasing the amounts of certain brain chemicals that affect our mood and stress levels. But many who learn about these two medications may want to compare SNRIs vs SSRIs.

Learn more about how these drugs are similar, how they’re different, how they work, and what disadvantages there may be to taking one or the other. Then consider whether a provider could help you determine whether SSRIs or SNRIs are right for you. 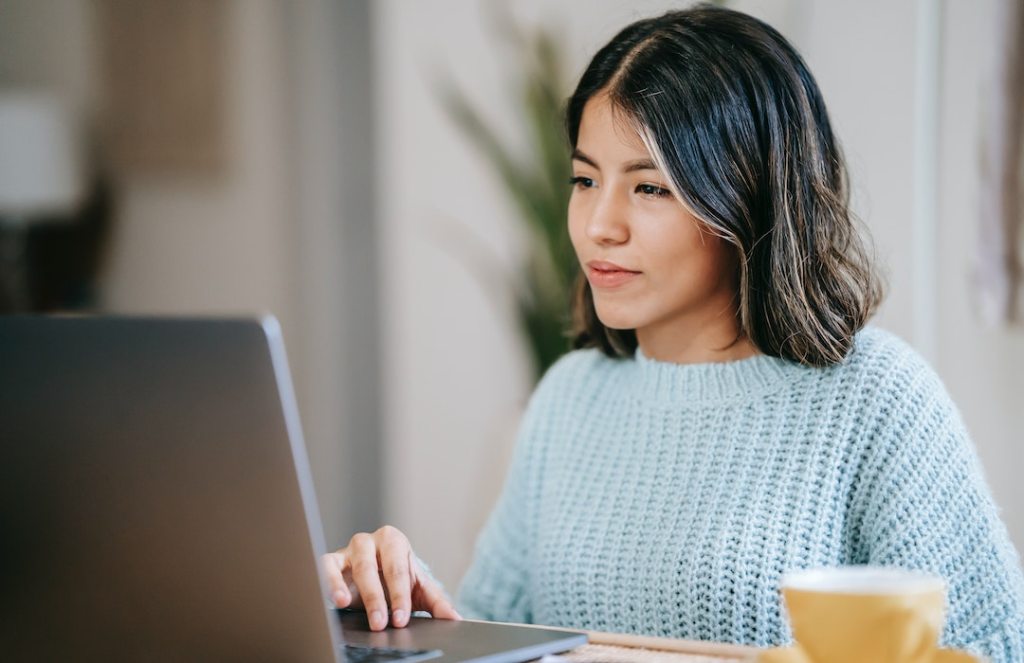 SSRIs vs SNRIs: What’s the Difference?

SSRIs and SNRIs are both antidepressant drugs. Both medications are typically prescribed to treat:

You may be wondering what “reuptake” actually means. When chemicals like serotonin and norepinephrine are produced and released through the brain, they are gradually reabsorbed through what is known as the reuptake process. This process reduces the availability of neurotransmitters, brain structures that aid in chemical signaling and other complex functions.

SSRIs and SNRIs affect this process. Without an SSRI or SNRI, the brain’s reuptake process naturally reduces the availability of neurotransmitters, many of which interact with serotonin and norepinephrine. Some of these are known excitatory neurotransmitters.

They promote electrical signals in the brain, and in short, these signals have a stimulating effect. But inhibitory neurotransmitters tend to weaken or slow nerve signals—leading to a calming effect.

Serotonin has a bit more complex function in the brain, at least concerning mood regulation, than norepinephrine. It can create both stimulating and calming effects, while norepinephrine (which is also known as adrenaline) is entirely stimulating.

When someone is suffering from depression or anxiety, their body’s serotonin or norepinephrine levels could be too high or too low, and their mood can be affected as a result. By taking an SSRI or SNRI to help balance out their brain chemistry, individuals can improve their ability to cope with anxiety symptoms, and may be able to better cope with difficult situations, stressful emotions, and more.

SSRIs vs SNRIs: Which Is Better?

It’s interesting to compare SSRIs vs SNRIs, but neither drug is superior to the other. Both SSRIs and SNRIs are both popular options for treating anxiety and depression in different ways.

In the SSRIs vs SNRIs debate, it’s important to remember that these medications work to achieve the same goal: To alleviate depression and anxiety symptoms (among other conditions) by helping the brain to better regulate serotonin and/or norepinephrine levels.

What Are the Differences and Similarities Between SSRIs and SNRIs?

Serotonin can serve both excitatory and inhibitory roles, while norepinephrine is a purely excitatory neurotransmitter.

When your body’s serotonin or norepinephrine levels are either too high or too low, your mood can be affected. This can make you feel more anxious or worried and may even lead to more severe anxiety disorders or types of depression.

Are SNRIs Better than SSRIs for Anxiety?

Neither prescription is necessarily better than the other; but SSRIs may be more effective than SNRIs in certain situations, and vice versa. Compare the two types of medications below:

But in general, comparing these medications in reviews and studies has typically concluded that there are little to no major differences in their overall effectiveness or safety. Their differences tend to be modest. Talking with your psychiatric provider can help you determine between SSRIs vs SNRIs which antidepressant is best for you.

Why Use an SNRI for Anxiety Disorders When Norepinephrine Is a Stimulant?

Anxiety and norepinephrine might seem closely related, right? They are—kind of. Norepinephrine activates the amygdala, a deep, primal part of the brain known for producing fear-related behavior. SNRIs can help reduce activity in this area of the brain, positively affecting a person’s mood, reduce feelings of anxiety, and help alleviate panic attacks.

This is because it’s not always about removing norepinephrine, but helping the brain regulate the amounts of this neurotransmitter. It’s true that during times of intense stress, such as when a person feels threatened, norepinephrine naturally increases.

But even though norepinephrine plays a key role in our fight-or-flight reactions, over time, chronic stress and anxiety can lead to a shortage of this neurotransmitter, and this can actually make someone’s anxiety worse. Norepinephrine also affects our sleep patterns, ability to pay attention, working and long-term memory, and mood. When someone with low levels of norepinephrine doesn’t receive the treatment they need, they might show symptoms of ADHD, anxiety, or warning signs of depression.

Do SNRIs Work Faster than SSRIs?

SNRIs may achieve slightly faster antidepressant effects than SSRIs by elevating the concentrations of dopamine in the brain. SNRIs may take 2-4 weeks to kick in completely, while SSRIs may take 2-8 weeks.

The speed at which a medication kicks in depends on the dosage, as well as the patient’s physical status, the time of day the prescription is taken, and a range of other factors.

What Is a Disadvantage of SSRIs and SNRIs?

These symptoms are usually mild, but may include delayed lubrication, delayed or blocked orgasm, or trouble maintaining an erection. Sleeping issues are a common complaint of people with depression—and people who are taking an SNRI or SSRI for a depressive disorder may experience difficulty sleeping.

However, it’s not always clear whether one’s sleeping issues are being caused by the medication or their depression. But over time, antidepressants typically help improve sleeping issues and sleep quality.

SSRIs and SNRIs  list weight gain as a side effect Not everyone will experience this. But as someone’s mood improves, they may start to experience an increased appetite, which can cause weight gain.

Do SSRIs and SNRIs Have Other Side Effects?

When it comes to SSRIs vs SNRIs, they have many overlapping side effects. Some possible SSRI side effects include:

In rare cases, SSRIs may also contribute to:

Some of the most commonly reported side effects of SNRIs include:

SNRIs may rarely cause:

Side effects are typically rare—and a psychiatric provider will discuss the possible risks, benefits, and long-term outcome of SSRIs vs SNRIs.

SNRIs vs SSRIs: Which Is Right For You?

If you think that you’re struggling with depression or anxiety, or another condition that seems treatable with an antidepressant, it could be a good idea to talk with a provider or your doctor.

They can help you decide between an SSRI vs SNRI, and offer supplementary coping strategies and self-care techniques that work together with your prescription. And with the right prescription, dosage, and treatment plan, you won’t be stuck comparing SSRIs vs SNRIs, as either medication could drastically improve your quality of life.

SSRIs vs SNRIs: What’s the Difference?

What Are the Differences and Similarities Between SSRIs and SNRIs?

Are SNRIs Better than SSRIs for Anxiety?

Why Use an SNRI for Anxiety Disorders When Norepinephrine Is a Stimulant?

What Is a Disadvantage of SSRIs and SNRIs?

Do SSRIs and SNRIs Have Other Side Effects?

SNRIs vs SSRIs: Which Is Right For You?

No comments yet
Disclaimer