What’s the next best thing to being a multi-millionaire? Feeling like a multi-millionaire. We’ve all fantasized about that moment when we scratch our lotto ticket and see the winning numbers. What do we do first with all our bags of money?

The exercise reminds me of the “miracle question” that some mental health providers use in therapy sessions. Basically, they ask their clients how their lives would look different in the morning if a problem-solving miracle happened overnight. The question can lead the client to a positive vision of the future, clarification of their goals and values, and a feeling of hope and freedom.

When you dream about winning the lottery, it’s not the money that matters; it’s what the money will do. So let’s take a look at how you can replicate the psychological effects of being super rich, but on your current budget.

The Personality Secrets of the Rich

Financial stress can have an outsized impact on mental health. People suffer when their basic needs aren’t being met and they don’t have social support. But beyond these rather minimal demands, exact income amounts don’t seem to matter much. This is partly because of the hedonic treadmill.

The hedonic treadmill (or hedonic adaptation) theory states that a person’s happiness “set point” is relatively stable across the lifespan. If something amazing or terrible happens to you, you might experience a spike in mood one way or the other, but eventually you’ll feel about the same as you did before the thing. Some research suggests that the thing is only responsible for about 10% of your long-term happiness. The rest is up to genetics and attitude. So as far as your winning lottery ticket is concerned, in a few weeks or months, your happiness will probably level out to exactly where it is now. You’ll have to keep winning the lottery, in greater and greater amounts, on a pretty regular basis, to keep experiencing the hedonic high.

In lieu of being a frequent lotto winner or having a genetic disposition to happiness, what can you do to feel rich? Well, according to one recent study, the super wealthy generally share some characteristics, including low neuroticism and an internal locus of control.

Interestingly, studies in positive psychology show that the personality traits of low neuroticism and internal locus of control also happen to greatly improve one’s overall chances for subjective well-being (SWB), aka happiness. So if you want to feel rich and happy, work on your resilience and your personal empowerment. Both of these assets can be cultivated.

Other Secrets to Feeling Rich

If you want to feel like a high-net-worth individual, the number one thing you need to do is stop comparing your wealth to the wealth of other people. There’s likely no amount of income that will feel satisfying if your neighbor is climbing up the socioeconomic ladder faster than you. If you’re a billionaire Russian oligarch, another billionaire Russian oligarch will always have one ruble more.

One recent study showed that subjective socioeconomic status (SES) matters far more than objective SES in determining someone’s life satisfaction. In other words, the correlation between income and happiness is all relative. (And it could explain why Americans become less happy as income inequality increases. We see far more people with far more money than us, which can feel rotten and demoralizing.)

Here’s another trick to feeling like a million bucks. Money is one of those material resources, like iPhones and Lamborghinis, that’s easy to quantify and compare. It serves as a ruthless engine for the hedonistic treadmill because even an influx of cash will eventually feel bleh. So rich people who want to invest their wealth wisely invest it in experiences, which deliver more enduring satisfaction. According to two researchers at Cornell University, experiences have the following benefits:

The next trick also relates to comparison, which Mark Twain called “the death of joy.” To feel happy, behavior economists recommend that you adopt non-zero sum goals. A zero sum goal is something that implies someone else loses when you win. So if your goal is to have tons of money or career success, that might mean your millions take millions away from other people, making the net change in wealth zero. But if you have non-zero sum goals, that means you’re focused on altruism and prosocial behavior, where one person’s gain doesn’t entail another person’s loss. These objectives lead to higher SWB.

[I think I accidentally changed this article’s working definition of feeling rich to feeling happy. Funny how that happens. It’s almost as if we believe we can buy something very specific with all our buckets of money.]

No study of rich people psychology is complete without acknowledging the negative stereotypes about our high-net-worth friends. As it turns out, these stereotypes are mostly accurate.

It’s Your Life, Not the Lotto, That Makes Miracles

You probably still want to win the lottery. So do I. It’s hard to strike a balance here between saying that people don’t need more money to be happy and saying that most people aren’t getting their fair share of the world’s enormous wealth. Just know that your value and your happiness don’t depend on money. More fulfilling miracles than jackpots can happen overnight, or over the years. Maybe feeling like a multi-millionaire isn’t the next best thing to being a multi-millionaire. Maybe it’s better. 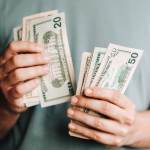 How do I keep my finances from stressing me out? 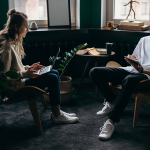 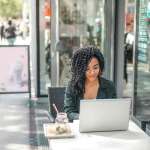 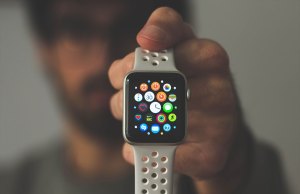 What is financial infidelity? Strategies for talking about your spending habits with your spouse or partner
Jason Crosby
4 min read 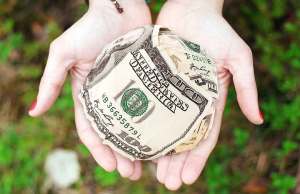 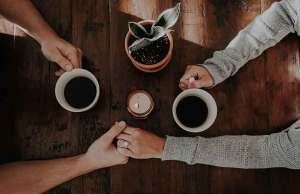 How to Successfully Save Your Money in 2018: 5 Simple Steps
Taylor Bennett
4 min read 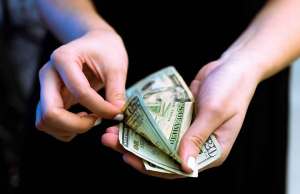 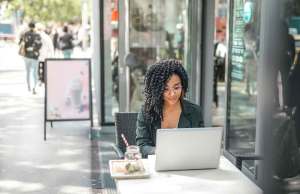 Is your family under financial stress? Don’t let it rule your lives—here’s what you should do instead
Dr. Carla M. Manly
6 min read