Relationships come in all shapes and sizes, and not all are monogamous. While most people are only familiar with monogamous relationships, polyamory involves multiple nonmarital relationships between partners.

Polyamory isn’t about being able to do whatever you want with other people, while still reaping the benefits of going steady with a significant other. It’s a relationship style based on trust, continuous communication, and shared respect and responsibility. But like other relationship topics, we might feel a little sheepish about the subject if we’re inexperienced.

Polyamory isn’t for everyone, but with patience and an open mind, people who are curious about polyamory shouldn’t be dissuaded from experimentation. And for people who have past experience with polyamorous relationships, or who are currently in one, it never hurts to brush up on your communication skills and to evaluate the health of the relationship you share with your partners. 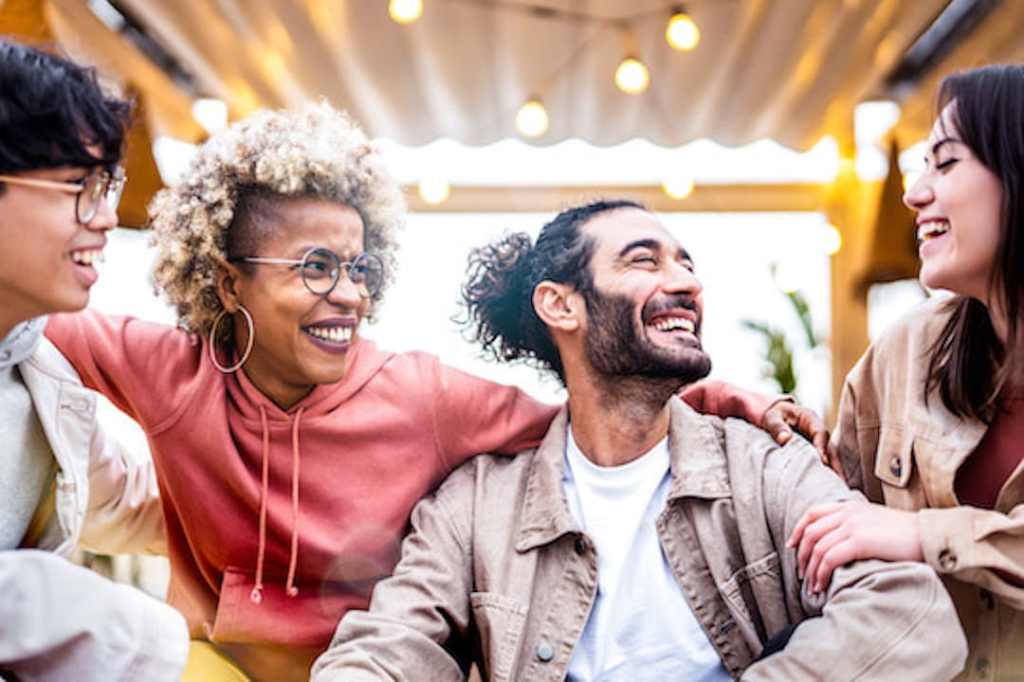 What Is a Polyamorous Relationship?

Or, partners are comfortable in knowing that they can have relations outside of their shared connection, but don’t seek them out unless they’re interested. Just as with monogamous relationships, polyamory comes in different shades, tempered by a partner’s personalities, desires, and needs.

Sometimes these relationships are sexual in nature; other times they are simply deep intimate relationships and don’t involve sex. To be clear, though, polyamory does not involve casual sex and is not the same thing as “swinging.” Casual sex that happens without their partner’s knowledge could be considered unfaithful behavior in a polyamorous relationship.

What Is Polyamory vs. Polygamy?

While both words may sound a little similar to each other, polyamory is having multiple intimate relationships at one time, whereas polygamy is when someone is married to more than one person at a time. If you are familiar with the television show, “Sister Wives,” the family that’s depicted in the series would be an example of polygamy.

Polygamy is not legal in most states because it is illegal to have more than one spouse at a time. However, polyamorous relationships are legal because partners are unmarried.

How Does an Open Relationship Differ from a Polyamorous One?

Open relationships differ from polyamory in that they clearly prioritize one relationship over all others, whereas in a polyamorous relationship, the same level of trust, physical intimacy, and time is generally shared amongst all of one’s romantic partners.

They are similar in that one or both partners has expressed desire or interest in sharing emotional or physical intimacy with someone outside their two-way connection. And both relationship styles also depend on the consent of someone’s partner—without consent, sharing intimacy with others is likely to be considered cheating, or close to it.

But in polyamory, relationship dynamics can also be affected by the “hierarchy” that a polyamorous person places over their relationships, if they choose. A hierarchy refers to the structure of a polyamorous relationship. Some of the most common are the:

This may sound unfair to those at the bottom of the “hierarchy.” But one thorough review seemed to conclude that people in polamorous relationships show similar rates of satisfaction compared to couples in monogamous relationships.

What Are the Rules of Polyamory?

Each relationship may have different boundaries for partners, and polyamorous relationships are no different in this regard. That means there are no set “rules” for polyamory, but there are some pointers that can help this type of relationship to be more successful, loving, and caring in the long run.

Some good guidelines to follow in polyamorous relationships include:

Polyamorous relationships can be healthy especially if people are open and have honest, genuine communication. Partners often even feel closer and more bonded to each other, as a result. The truth is that for many of us, the thought of being in a polyamorous relationship is scary. It’s certainly a relationship style that isn’t likely to work for individuals with avoidant personalities, or who have unresolved issues with jealousy or codependency.

But as a form of ethical non-monogamy, polyamorous relationships can certainly be healthy. When in doubt, consider the helpful guidelines we’ve listed. And don’t be afraid to talk candidly with your partners if you feel unvalued, insecure, or unsafe. Romantic relationships, even if they’re with more than one person, are about shared connection and understanding, just as much as they are about physical intimacy.

What Is a Polyamorous Relationship?

How Does an Open Relationship Differ from a Polyamorous One?

What Are the Rules of Polyamory?