What is micro-cheating? How to recognize the signs, plus tips on how to save your relationship after infidelity

As the name implies, micro-cheating occurs when partners use small gestures or actions to engage with someone outside of their relationship in a flirtatious manner. Micro-cheating can happen when we cross the line with coworkers or friends, spend too much time secretly scrolling through our ex’s social media, or even when we fantasize obsessively about attractive actors. It might seem like micro-cheating is simply a romantic form of “wokeness”, but these small actions may slowly add up to trouble for any relationship. It’s not only that this sort of behavior hurts our partner and our relationship; micro-cheating, if done repeatedly, can be a sign that we’re not happy with who we’re with.

Each relationship has its own expectations, which will change the definition of what counts as micro-cheating between those partners. We shouldn’t dismiss micro-cheating simply as hypersensitivity. If the roles were reversed, those who micro-cheat would most likely feel hurt by having their own behavior reflected back at them. In fact, people who commit forms of infidelity may actually feel insecure about being mistreated themselves.

While broadly defining micro-cheating is somewhat simple, personally identifying it in your partner’s or your behavior may take some processing time. Every relationship experiences fluctuating sexual attraction and levels of satisfaction that will wax and wane. As the old saying goes, “change is the only constant.” As with other forms of infidelity, micro-cheating can present a challenge for couples, creating anxiety, stress, and even PTSD. For those who are micro-cheating, as well as those whose partner is micro-cheating, it’s wise to examine whether you can resolve the distance between you through counseling, forgiveness, and a rediscovery of your relationship’s roots. 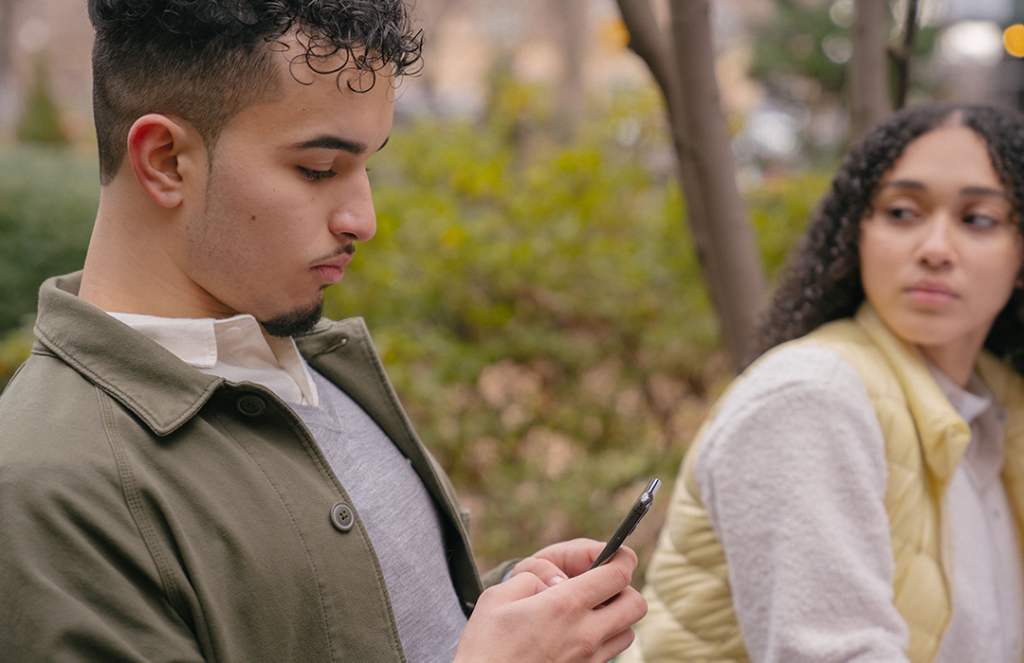 Because micro-cheating often occurs where and when it’s most convenient for us (thanks to the proximity principle), look out for temptation to occur at work, on social media platforms, or within friend circles. Because micro-cheaters are often unhappy in their relationship (but may feel too insecure to leave), those who are with them are at risk of being hurt in the long run. Some classic signs of a partner who’s micro-cheating include:

Do Men and Women Respond to Infidelity Differently?

Regardless of the damaging effects of micro-cheating and other dishonest behavior, psychologists are determining that men and women may in fact react differently to different types of infidelity. A 2019 experiment indicated that men are more likely to feel threatened by physical affairs—imagining explicit physical encounters between their partner and another man seems to specifically bother men more than women. Conversely, the same findings indicated that women care less about physical infidelity and more about emotional integrity. Women are more concerned by their male partner’s emotional openness with other women than their physical attraction.

Though it’s hard to determine exactly why men and women share these differences, scientists hypothesize that it may be due in part to our biological (and antiquated) gender roles. Scientists contend that men care more about physical forms of cheating because it reduces the likelihood that any children his partner has will be his. For women, a man who kindles emotional intimacy with another woman may be more likely to abandon his current relationship, and that his genes will be passed on to another.

Reconciliation Tips for Couples and Knowing When to Move On

And lastly, If you’re micro-cheating, evaluate whether you owe it to your partner and yourself to leave the relationship. Micro-cheating sounds like something we’d never do—but it may be more common than we think, considering a 2021 poll found that 46% of individuals have cheated while in a relationship at some point. Different forms of infidelity account for up to 25% of all divorces and can cause long-term stress, anxiety, and PTSD to those who are cheated on.

When we find our mind and eyes straying to greener pastures, coming to grips with reality may ultimately be less painful than lying to ourselves—and someone else who genuinely cares for us. 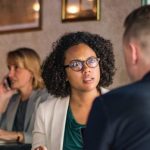 Does infidelity ruin a relationship for good? A couples therapist offers tips for addressing the problem, which have proven helpful to his clients

Want to talk to a couples therapist? We have over 2,000 providers across the US ready to help you in person or online.

Does infidelity ruin a relationship for good? A couples therapist offers tips for addressing the problem, which have proven helpful to his clients
Taylor Bennett
3 min read
No comments yet
Disclaimer