Codependency is a bit of a buzzword—a term we hear mentioned frequently but may not quite understand. Perhaps you think you know: It’s when two partners can’t function without each other, right? Not quite—and it’s not the same as relationship anxiety.

Understanding codependent behaviors starts with examining how they can emerge and develop (which doesn’t happen overnight). Then, you can learn how to better recognize them. From there, healthier relationship dynamics can be introduced with help from individual or couples counseling.

It’s important to remember that even though being codependent can feel comforting sometimes, it’s not healthy in the long term for either person. Codependency can leave one partner struggling to have their needs met, while the other is enabled to indulge in their bad habits. Both partners will benefit from taking incremental steps to increase their independence from one another and form an individual identity. 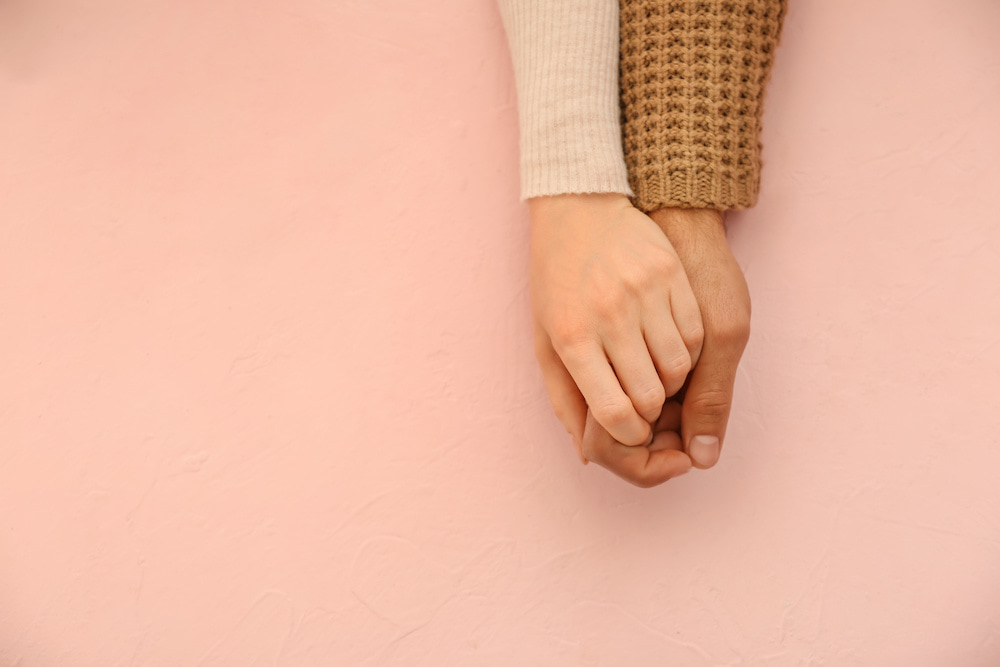 What Are 10 Characteristics of a Codependent Person?

The signs of codependency may vary a bit from relationship to relationship, and even from one codependent person to the next. From the outside, and without professional mental health training, it can be difficult. But in general, codependent people:

What Are the Signs of a Codependent Relationship?

Both of these individuals are likely to display the codependency characteristics listed above. It’s worth noting that the relationship doesn’t have to be romantic for codependency to exist. Parents, siblings, friends—even roommates—can all be codependent.

Even though it may initially look like the caretaker is the victim (and it may well be the case), they often choose this role willingly, and might do or say things to convince the receiver to remain dependent on their care. The receiver may be struggling with a form of addiction or undiagnosed mental health condition. This can serve to influence the other person in the relationship to take on the caretaker role.

Sometimes, the caretaker is an empath and the receiver is a narcissist—but the opposite can also be true; however, usually, the empath is the one who is doing the caretaking for the narcissist. Over time, the caretaker may start to resent the receiver: They may realize that the other person doesn’t truly want, or is able to stop their self-destructive behavior and regret all the work they’ve put in that’s gone nowhere.

Dependency vs. Codependency: What’s the Difference?

Codependency has two people involved. Dependency, the state of being overly reliant (on someone else exclusively) involves one person leaning on the other person. Dependency can be a source of irritation for the non-dependent person in the relationship, much more quickly than in a situation where both people are codependent. The other non-dependent person may pull away or try to address the dysfunction.

Gender roles can feed into codependency, and for married couples, this can become a big issue over time. If you’re married and feel like you have a complete loss of identity, or your only identity becomes catering to your spouse’s needs, your relationship may be suffering from codependency.

Traditional gender roles where men leave the home to earn a living to support their wives, while their wife stays at home to take care of kids and put dinner on the table can create codependent dynamics, even though it’s a narrative that many of us have grown up with. Sometimes people love traditional roles in marriage (even same-sex marriages) and that’s okay. It’s great to take pride in self-identifying as a stay-at-home mom, or a breadwinning husband, but sometimes one or both spouses may have other goals.

A spouse in a codependent relationship may think, “I’m doing everything I can to support my wife/husband and family. But I can’t remember the last time I enjoyed my hobbies, or prioritized my other goals.” This is where marriage counseling can save a relationship, as a neutral third party (the couples counselor) can provide guidance and support as both partners air their frustrations and share what they’ve been holding back so that the relationship can move forward more healthily.

Can Codependency Cause Physical, Emotional, or Sexual Abuse?

Mutual or reactive abuse can occur, but anyone victimized by emotional or physical mistreatment shouldn’t feel obligated to stay in such a relationship—that said, sometimes leaving can be as unsafe as staying. Fortunately, there are people and organizations that can help and offer you safety and temporary shelter.

If you’re the victim of abuse, please be careful. Before contacting local support groups or online resources (which you can find in this article), hide your caller I.D., hide your call history, and use an incognito browsing window or delete your history afterward.

How to Overcome Codependency

The first step in overcoming codependency is to start acknowledging your own needs. If you’re a caretaker, or even if you’re the receiver, something called individuation can be very important. This means becoming aware of yourself and your own identity while working to grow that identity apart from your partner. It doesn’t mean cutting them out of your life, or caring about them less—it just means establishing that you are truly two different people who share a relationship—not an identity. =

It takes time, and like stretching a muscle you’ve neglected, overcoming codependency can feel uncomfortable, even painful. Start by acknowledging and checking in with yourself: “What do I need?”, or “What are my needs?” And if you need a guide, teacher, or simply a supportive listener, a marriage or couples counselor can be the most effective tool for couples struggling with codependency.

What Are 10 Characteristics of a Codependent Person?

What Are the Signs of a Codependent Relationship?

Can Codependency Cause Physical, Emotional, or Sexual Abuse?

How to Overcome Codependency