Aggression is hostile or violent behavior. It’s a woman yelling at her son for accidentally spilling his milk on the carpet. It’s a child pushing his friend down on the playground because she was playing with his favorite toy. It’s a girl snapping at her boyfriend because he didn’t invite her out with the guys.

As you can see (and probably know from personal experience), aggression can take many forms. We all act aggressively at some point or another in our lives, whether it’s yelling at the black Sudan that cut us off or getting into it with family or friends. But some are more aggressive than others—quick to react or engage in hostile behavior. Which begs an important question: Why?

Sure, traffic can spur aggression, as can a disagreement with a coworker. But what’s the psychology behind this behavior? There are actually a few reasons we become aggressive, which also help to explain why some people are more aggressive than others:

Aggression is one of our many survival instincts. According to Sigmund Freud, aggression continuously builds up until it releases as aggressive behavior, at some point or another. Some individuals can suppress this aggression and use other survival instincts instead, but others simply react and release.

Aggression can also be passed down genetically. Children are at a greater risk of adapting aggressive tendencies if they have a biological background for it. Time and time again, father and son both display aggressive behavior.

Serious illness can have a major effect on an individual’s mood and behavior, as the stress and other mental effects may bring about greater aggression. Additionally, one’s temperament can play a role in aggression. People with bad tempers typically become aggressive more quickly than calmer individuals.

Aggression can be learned. Some become more aggressive due to personal experiences or observational learning. For example, children are always looking for cues on how to act, as illustrated by the Bobo doll experiment. They learn to act aggressively when they watch someone else commit violent acts like in movies or video games.

It’s human nature to become frustrated when life just doesn’t seem to be going so well. This frustration may involve work or love, for example, and can lead to an all-around feeling of negativity. This negativity then represents a threat, which can lead to aggression.

How to Cope with an Aggressive Individual: 4 Tips

Dealing with someone who constantly lashes out in hostile or violent behavior is tough—especially when it’s someone you’re close to like your mom or your boyfriend, or someone else you can’t easily avoid or ignore, like a coworker. In any case, the following can help you deal with the aggressive people in your life more effectively:

Ultimately, you have to decide if it’s worth dealing with the aggressive individual. If you decide that it’s not, kick them to the curb and distance yourself from them. But if you decide that this individual is worth it and could maybe use your help, do your best to sympathize with them and determine the underlying cause of the aggression. This will help you both moving forward. 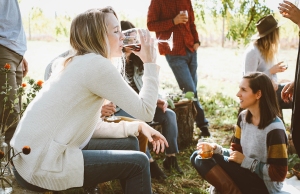 Does alcohol consumption contribute to aggression? Why are some people more violent when they drink? 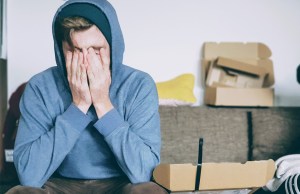 Is aggression characteristic of a mental illness? Agitated depression can make you feel depressed and act aggressively 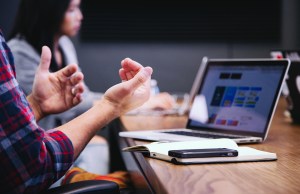 Aggression at work: what should you do if a coworker or boss acts aggressively toward you? 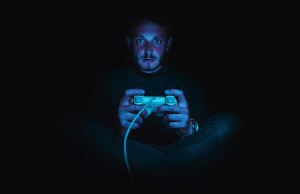