Do men get angrier than women?

Science overwhelmingly shows that this is, indeed, just another false label—men do not get angrier than women. In fact, women get angry just as intensely and just as often as men. Further, both genders seek anger management counseling at roughly the same rate. So, then why is the vast majority convinced that men will get mad when women won’t? This has much to do with how men and women express their emotions differently.

A Vital Difference in Emotional Expression

We’ve already debunked the misconception that men get angrier than women and briefly touched on why this is often believed to be the case. To recap, men and women show their emotions in drastically different ways. While women are typically more forthright with their feelings, men tend to bottle them up and express them not through words but through actions. Patrice Douglas, a Licensed Marriage and Family Therapist, explains:

“It is a misconception that men become angrier than women because they tend to express themselves more physically and verbally than women. Instead of expressing their anger in words due to them not being comfortable expressing their emotions behind anger, they tend to lash out by punching things, threatening to punch things, and sometimes lash out in physical violence toward others. Women tend to express their anger by saying hurtful things to others, refusing to do things for the people that they are angry with, or keeping the anger inside until they blow up, which we call passive aggression. Some women do lash out in physical violence, but are mostly verbally abusive toward others.”

In sum, men don’t feel as comfortable opening up about their emotions, including anger. Therefore, they often express their feelings indirectly through aggressive acts. This is likely what sparked and continues to fuel the long-held stereotype that men are angrier than women.

4 Tips for Managing and Expressing Your Anger

The truth is that most of us could benefit from getting more familiar and more comfortable with expressing our emotions—especially negative ones like anger. And if we need a little help doing so, then that’s okay! Here are a few tips for feeling your feelings and also expressing your anger properly:

If you choose to talk to a professional, you shouldn’t feel any shame. Men and women alike seek out professional help for anger management. “As a licensed therapist and certified anger management specialist, I have an equal amount of men and women seeking treatment for their anger,” says Douglas. “Men are often seeking treatment because it is court-mandated because they acted out on their anger in a public setting causing them to get into legal trouble. Women tend to seek treatment due to losing friendships, feeling depressed, or their relationship is in jeopardy due to their volatile angry outbursts.”

Whatever the case, anger management counseling can help you learn where your angry inclinations stem from and how you can best manage that anger. If you’re interested in learning more or you’re ready to take that leap today, don’t shy away. Our counselors are here to help, and they know just how to assist you. 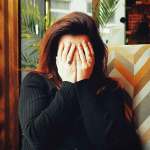 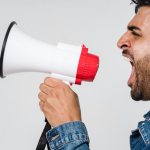 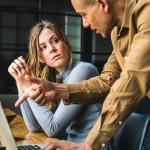 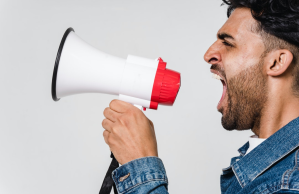 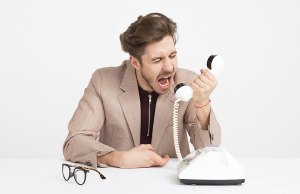 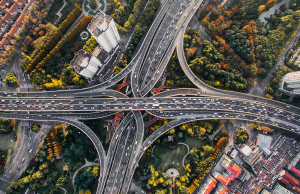