You’ve heard it many times before: “Violent video games spark aggressive behavior in players and lead to violence in real life…” But, have you ever stopped to look at the facts and consider the validity of this statement? Heather Ness, a psychology professor and blogger who specializes in the psychology and impact of pop culture on mental health, says you should—as things aren’t always exactly as they seem. 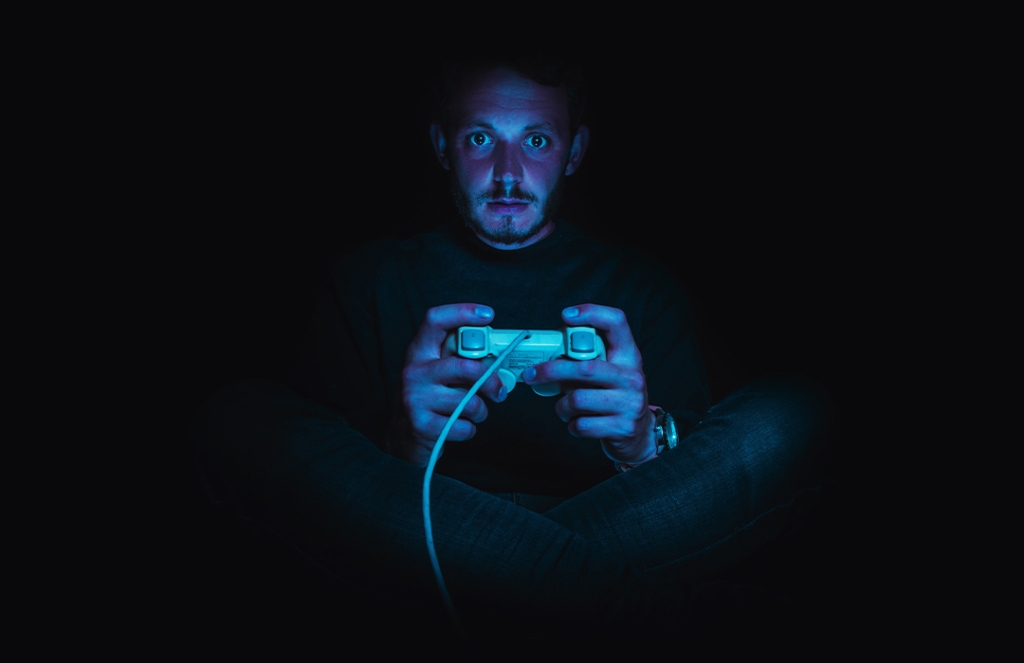 See No Evil, Hear No Evil, Speak No Evil?

“News media have promoted the idea that violent video games cause aggression in players or desensitize them to violence. However, the most recent research actually contradicts this idea,” Ness explains. For example, a recent study from the University of York found that violent video games don’t influence players to behave in one way or another—which opposes a popular philosophy called cultivation theory.

According to Ness, there are two main theories about how violent video games impact players, one being this cultivation theory, “which basically means that what we see in our media, we do.” “We see violence in media, then we accept that as normal and act violently. For example, this theory would assume that if during our childhood we see our parent act violently, we will grow up to also be violent.”

However, it doesn’t account for other potential effects of this exposure to violence, she says: “This theory assumes that people do not have thoughts, emotions, or reactions to the things we see. We may observe and learn violent behaviors from that aggressive parent, but we may think to ourselves, ‘I don’t like that behavior. I don’t want to do that.’ Perhaps instead of robotically soaking up violence from video games, we have negative reactions to that violence that keeps us from reenacting them in the real world.”

Stay in Charge: Be a Healthy Gamer

In sum, the traditional belief that violent video games cause aggressive behavior is not supported by today’s research. In fact, it isn’t scientifically proven to steer our behavior in any which direction. But, of course, gaming—whether the game you’re playing is violent or not—can still have negative effects on your health and wellbeing, especially too much gaming. So, vow to practice healthy video gaming, by following our trips below:

Too much of anything is never good. So set some restrictions: no video gaming after 10 p.m., only an hour and a half of gaming a day, the game is over when things get too heated… etc. These boundaries will help you stay in control and prevent you from suffering from excessive or otherwise unhealthy video gaming.

It’s important you keep the blood flowing during your video game playtime. So, try to get up every 15 or 20 minutes and stretch it out. Maybe even run through a few exercises while you’re waiting for a new game to load or the next match to start. Or, take it to a whole new level and swap gaming for exergaming! This involves playing games that use your body and incorporate cardiovascular exercise.

3. Play games that make you happy.

If there’s a game that always makes you angry, stressed, or otherwise unhappy, stop playing it! It’s that simple. Steer towards the games that bring you joy, such as those that you can enjoy with your friends or those that allow you to tap into your creative juices.

Hopefully the first tip will help you do this, but if it doesn’t, you might need to take some additional steps to ensure you keep your priorities in check. What I mean is your video gaming shouldn’t interfere with important areas of your life such as work or time with friends and family.

5. Remember that it’s just a game!

And finally, keep in mind that it’s only a game. Whatever’s happening on the screen on front of you isn’t real—its sole purpose is to provide you with mere entertainment. Bring it back down to earth! And keep it there.