Syncing your body with sunlight: How to undo chronodisruption this fall and winter

If a supervillain in a superhero movie declared that their ultimate evil plan was “global chronodisruption”, it would sound terrifying. The folks in tights would have to do everything in their power to stop the threat. But since the invention of the electric light, we humans (and some of our fellow life forms) have been living in an age of widespread chronodisruption. What does that mean? It means that our molecular clocks, which spent billions of years evolving for the 24-hour day/night cycle of life on Earth, are probably incredibly confused, with adverse consequences for our mental and physical health. So let’s take a look at what chronobiology is, how it can be disturbed by modern habits, and what we can do about it. 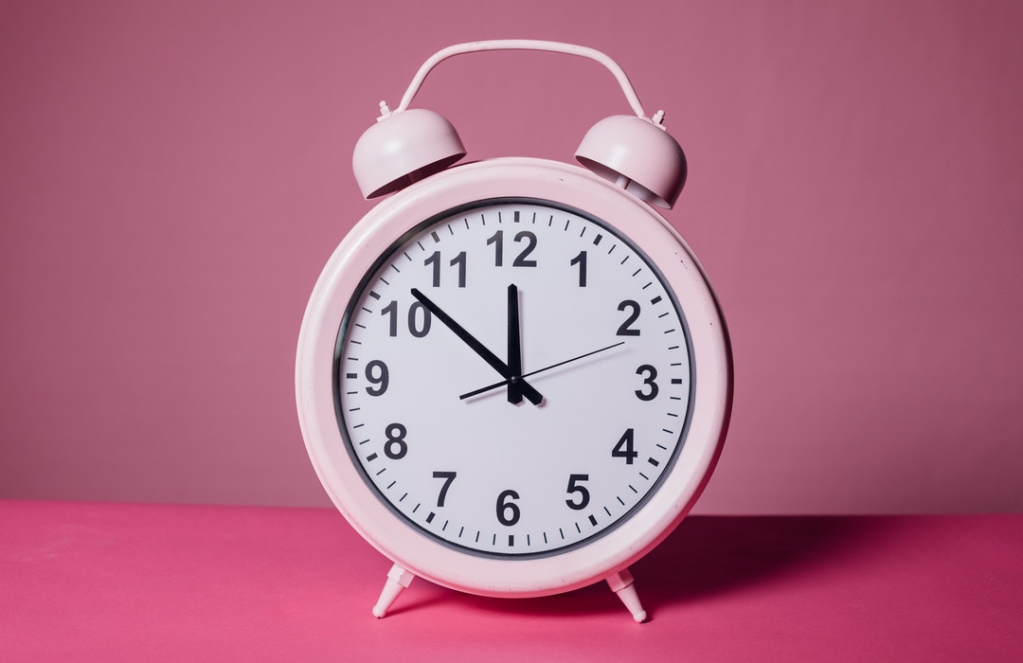 Chronobiology is the science of internal body clocks. It’s the study of how biological systems interact with the natural rhythms of time. Chronobiologists explore how human cells can still operate in circadian cycles even when they’re floating in petri dishes in dark laboratories. They study how the master clock in the brain’s suprachiasmatic nucleus (SCN) receives light information through retinal pathways, then uses those oscillating wavelengths to regulate sleep, mood, body temperature, appetite, and activity levels. Basically, the field of chronobiology looks at all the meaningful ways in which the human body synchronizes its vital processes with night and day.

In 2017, three scientists won the Nobel Prize for essentially reverse-engineering the organic Rolex that runs our bodies. Through studying the circadian rhythms of fruit flies, they discovered the genetic machinery behind cells telling time. Yes, our cells tell time. They perform certain functions that complete and reset every 24 hours. And certain genes express themselves at different times of the day (periodicity). That’s the wonder of chronobiology.

But even priceless watches can fall out of sync sometimes. (This is happening on an epidemic scale right now, as our bodies adjust to Daylight Savings Time.) When an animal’s central and peripheral clocks fall out of rhythm with the natural environment, it’s called chronodisruption. And recent science indicates that it can be pretty consequential for human health.

What Are the Consequences of Chronodisruption?

The first major paper to implicate chronodisruption (then called “circadian disruption”) in human disease was published in 2007 by the International Agency for Research on Cancer (IARC). The IARC made a connection between increased tumor growth and working at night (as in the shiftwork of a nurse) or experiencing habitual jet lag (as in the time zone-hopping of a flight attendant). Since then, more studies have shown links between chronodisruption and health issues like the following:

Let’s look at mental health conditions first. Sleep difficulties (like insomnia, the inability to sleep, or hypersomnia, sleeping too much) are one of the key criteria for diagnosing depression. Neurotransmitters like serotonin, norepinephrine, and dopamine—all important for mood regulation—exhibit circadian rhythms. So do their receptors in the brain. Melatonin dysregulation and cortisone dysregulation are also associated with both depression and chronodisruption. These factors may be why people who work the night shift are 40% more likely to develop depression.

In his book “How Not to Diet,” Dr. Michael Greger goes so far as to call obesity a “chronobiological disease”. Case in point: When you feed (nocturnal) mice the same number of calories during the night as during the day, only the diurnal (day) eaters gain weight. And people who skip breakfast are far more likely to be obese, perhaps because morning meals help sync the semi-autonomous clocks in our digestive tracts, boosting activity and calorie burning earlier in the day.

Light is the most powerful zeitgeber (the great word for an environmental cue that can entrain the body’s rhythms). And light seems to affect obesity as well. One study showed that women who slept with more light exposure in their bedrooms were heavier on average, even with the same sleep duration as the women in dark bedrooms. And communities with more artificial light at night (ALAN) also tend to have higher obesity rates.

How We Can Sync Our Internal Clocks

The average adult has a 24.18-hour circadian rhythm, with core body temperature reaching its lowest point around 4am (falling from 98.6 to 97.6 degrees Fahrenheit). But this ~24-hour cycle can vary depending on age and genetics. People have different chronotypes, or biological propensities for sleep and wakefulness. They can be night owls, early birds, or anything in between. Some people may only need 4-6.5 hours of sleep per night to thrive. And humans are able to synchronize their bodies with stimuli that aren’t light-based (photic), like when they eat, exercise, work, or socialize.

If your biological rhythms can fall out of order based on your daily habits, it means they can potentially get harmonized again if you take the following steps:

If you suffer from seasonal depression or find that your mood and your sleep habits are simultaneously out of whack, talk to a mental health professional about these chronotherapies:

Could feeling happy, sleeping well, and losing weight be as easy as throwing open your curtains and greeting the sun through your window each morning? Should we all try to optimize our circadian rhythms with a prescription sunlight diet? It certainly couldn’t hurt, especially as winter approaches. 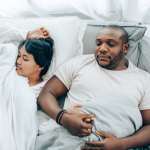 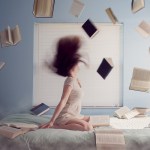 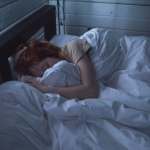 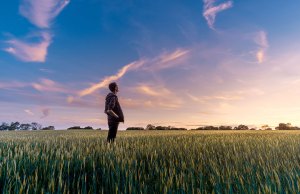 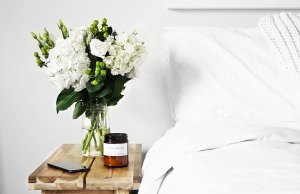 Is sleepwalking real? The truth about this strange sleep disorder
Taylor Bennett
3 min read
No comments yet
Disclaimer