How to help your kids adjust after a divorce 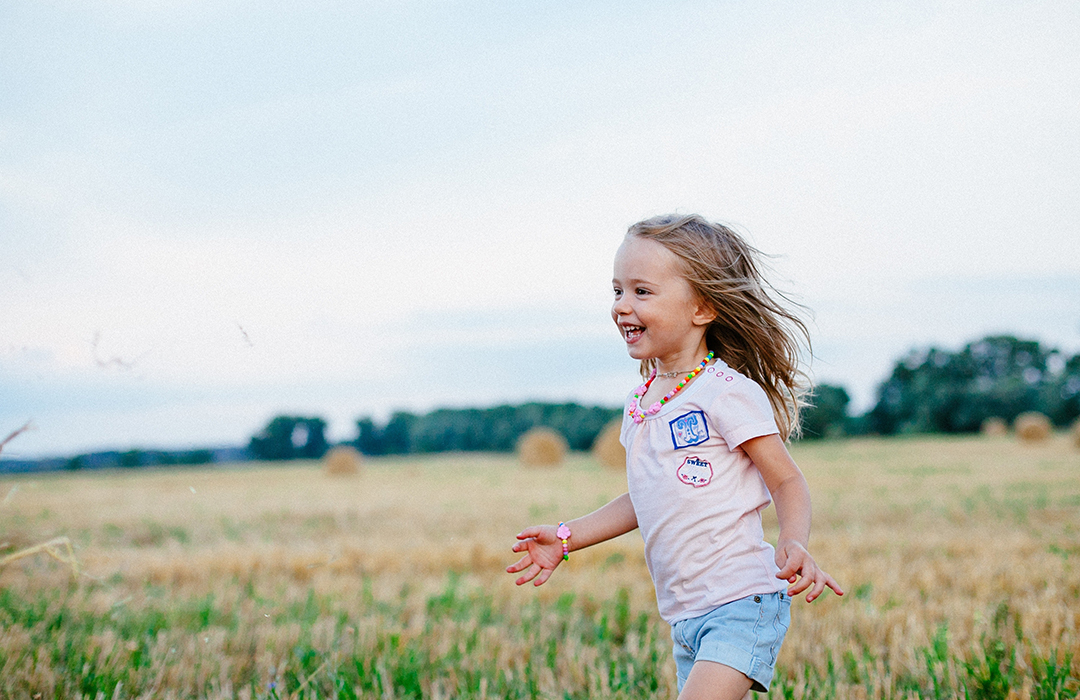 When my parents decided to divorce, I was 19 years old and a sophomore in college. Fortunately, because I was 19, I was able to cope (mostly). I was able to understand and adjust accordingly. I also had distractions aplenty, being that I was away at college. My kid brother, on the other hand, didn’t have the same experience. He was 12 years old, in his last year of middle school. He wasn’t able to cope, understand, adjust, or even find solace in a mere distraction.

We all worried about him. We shifted gears from mourning our own losses in the wake of the divorce to making sure he was okay. We did our best to ensure he stayed on top of his school work, spent time with friends, and pursued his interest in photography. We even organized meaningful time with family: all of us together, even despite the separation.

Fortunately, five years later, he’s your average teenager. I’d be lying if I said we didn’t hit a rough patch or two with him. But ultimately, he learned to adjust after the divorce. And that’s all thanks to my parents’ commitment to fostering positive relationships with him and encouraging the same between him and the other parents. Which Marsha Brown, Licensed Clinical Psychologist, says is incredibly important: “Divorce is often a highly emotional process and parents sometimes (either purposely or unintentionally) involve their children in the fight, which leads to difficulty adjusting to their new life. It’s important that the child be given every opportunity to maintain a close, positive relationship with each parent, even after the parents are no longer together.”

Now, to ensure a smooth transition for your child during this time, consult Brown’s four tips, which she says will help your child to adjust:

1. Explain the situation clearly and appropriately.

First, when talking to your child about the situation at hand, get on their level. Consider their age and explain what’s going on in a way that’s easy for them to understand: “Try to explain the situation in a manner that is understandable and appropriate for the child’s age and developmental level,” says Brown. “Make it clear that they are not responsible for their parents’ divorce and always let them know both parents love them, unconditionally. Whether or not parents realize it, sometimes children believe something they did caused their parents’ troubles, which can cause feelings of sadness and anxiety.”

Second, make it a point to be cordial with your ex in front of your children—yes, even if you aren’t on the best of terms right now. You don’t want your children to feel uncomfortable or uneasy about their future, as explained by Brown: “Do not fight in front of your children. While you don’t need to pretend to be best friends, present a united front in their presence. This will allow them to develop a sense of safety and security that the new situation will be alright.”

3. Resist the urge to badmouth your ex.

Finally, survey how your child is feeling about all of the new changes. “Ask the child how they feel about their new situation. Ask them whether they have any concerns or fears about their new life,” Brown suggests. “Encourage them to be honest about what they are feeling. If they have trouble articulating their thoughts, you may want to help them express their feelings in a different way such as drawing, role playing with toys, or journaling. Listen to their responses without excessive questions or judgment and be open to whatever they express to you. Try to repeat back what you believe they are saying, in your own words, and encourage them to correct anything they feel you got wrong. Don’t minimize their fear or feelings of sadness. Let them know that it’s okay to feel this way and their feelings are normal.”