If your kid is entering their teen years, you’re probably wondering, “How am I ever going to survive this?” Because the truth is that this is a difficult stage for kids and parents alike. These are the years that catapult kids into adulthood: into independence, self-discovery, and significant growth. But oftentimes, the transition is anything but smooth, as teens test these new waters and parents grapple with the harsh reality that their kids aren’t kids anymore.

Read: Back to Basics, Child Therapy

The good news is that you can survive the teen years. Now, the first step to doing so involves putting on some tough armor. Here me out: teens are known to “rebel” and “disrespect,” which is viewed as unacceptable by many (maybe most) parents. But what parents need to realize and remember is that this developmental stage is all about teens figuring things out for and by themselves. In turn, the tables will probably turn and you will face some tough criticism. Psychoanalyst Claudia Luiz explains why it’s okay—even important—for kids to express their criticism and why parents should engage, rather than resist said criticism:

“One of the things parents struggle with the most is how critical and seemingly disrespectful teenagers can be. However, from where I sit as a psychotherapist, it’s the kids who don’t express (or worse, experience) those feelings, who I worry about. As teenagers work to become autonomous, they distance themselves from childhood with criticism of the parent. So embrace the criticism. Just say, ‘Oh, I see,’ or, ‘Uh-huh,’ when your child tells you that you talk too much, work too hard, don’t cook enough, are too stressed out, or whatever else they find wrong with you.

The more you can allow your child to have negative and critical feelings about you, and you receive those feelings with neutrality and acceptance, the easier it will be for your teenager to move ahead with their own life. It’s kind of like changing their dirty diaper all over again. They give you their feelings, and you just have to throw them away.”

Now, keeping Luiz’s advice in mind, you can implement additional strategies to not only survive but thrive during your kid’s teen years. Because while raising a teenager might feel a little nightmare-ish at times, you don’t want to merely make it through—you want to continue to make wonderful memories and strengthen your bond even further. Sarah Thacker, a licensed professional counselor, says these tips will help you do so:

A general rule of thumb is to never take “it” personally—whatever it is that your teen said to or about you. Remember: their criticism comes with the territory of teenhood. They don’t mean to hurt you, they’re just trying to figure out what life is all about.

Building off of the previous point, love your teen unconditionally. And continue to show them that love, even when they are being critical or just plain mean. “Your teen will probably say they hate you at some point, don’t hate them back! Although you might not say I hate you back, your actions may reflect that you hate them for hating you, and that is toxic for the relationship,” Thacker explains. “They don’t actually hate you!”

Additionally, engage in their interests! “Take them to concerts they want to go to (of course you don’t want to see the latest boy band), take them to movies they want to see, play their video games with them,” says Thacker. “You will learn more about them and they will feel safer coming to you if they know you get them.”

And finally, make some time for unplugging together. “Plan fun time with them that is unplugged. Go for walks, take vacations if possible, play a sport together, cook together, go out to eat,” Thacker suggests. “They will act like it is the worst, however, they will enjoy it.”

As touched on earlier, the teen years are especially difficult for a lot of reasons. If you think your child could benefit from working with a skilled mental health professional, introduce them to the idea of child therapy. Find a location near you and book a session, or look into our online counseling opportunities. In either case, you child will experience the many benefits of counseling. 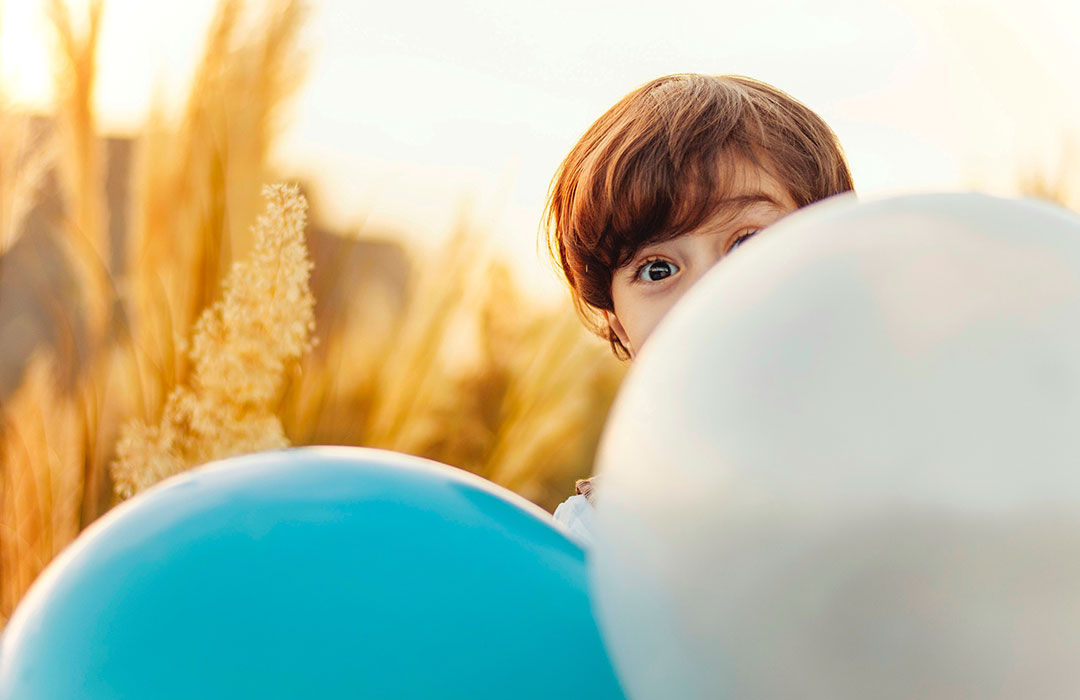 Set your child up for success: Learn how to say no, help develop their self-control, and share praise in the right way 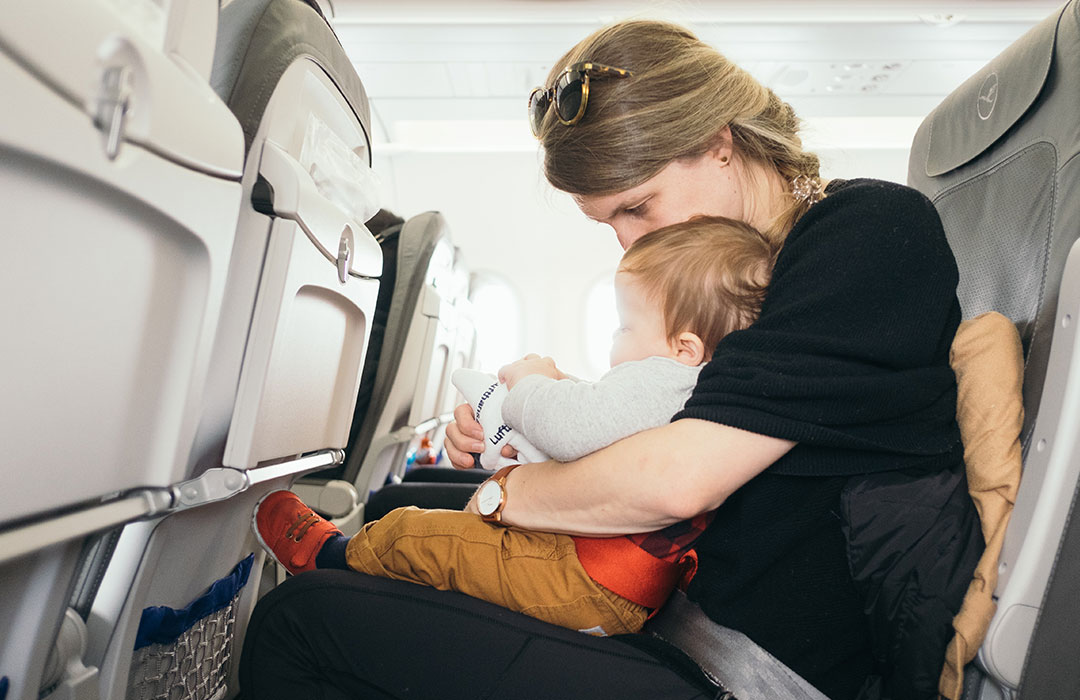 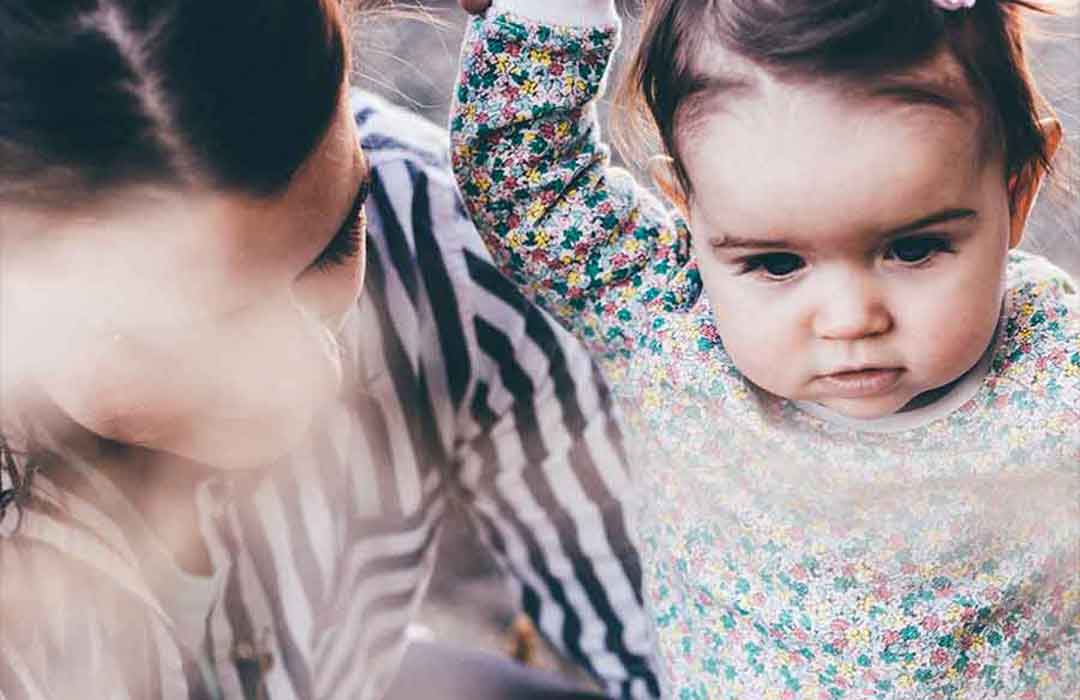 Parents who use marijuana found to discipline their children more (Video) 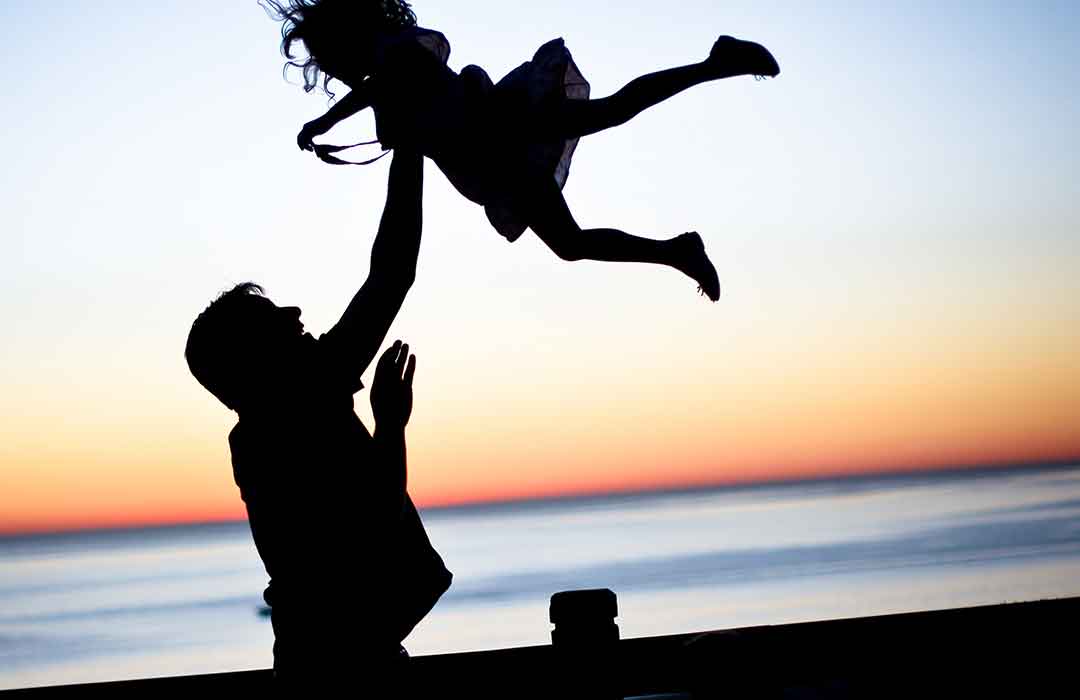 Fathers are shamed for how they parent (Video) 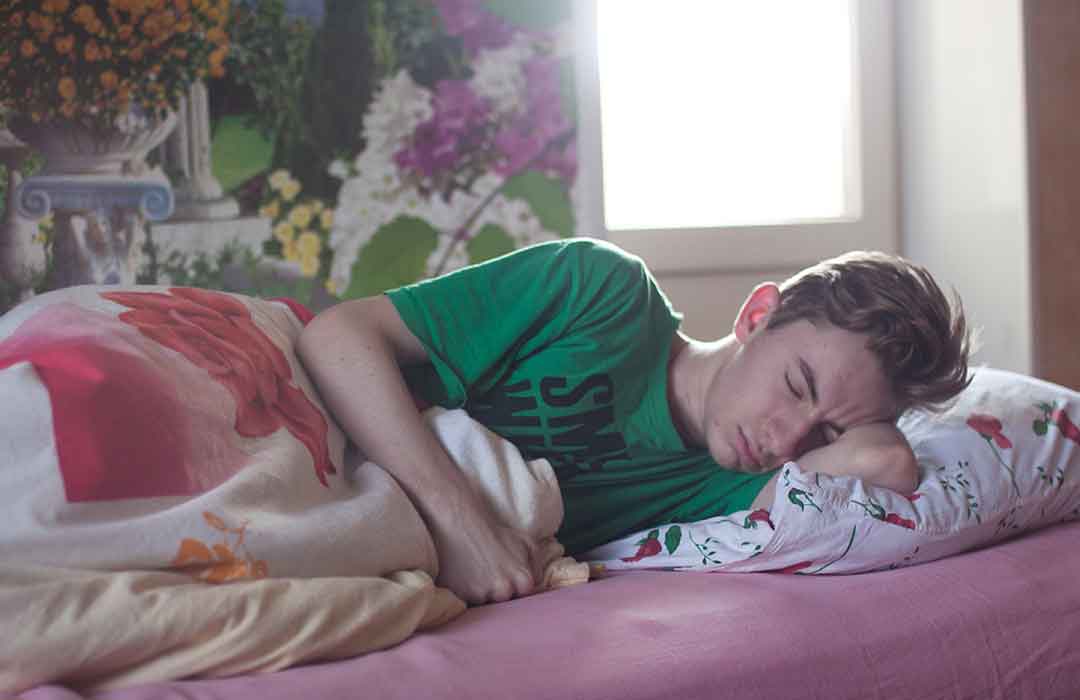 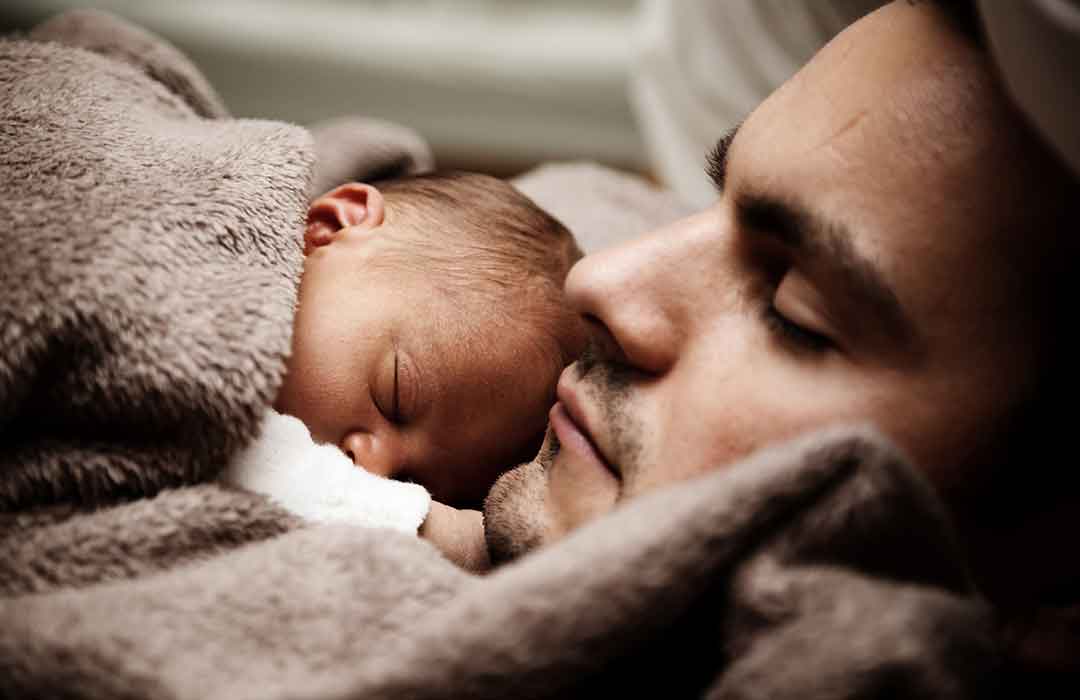 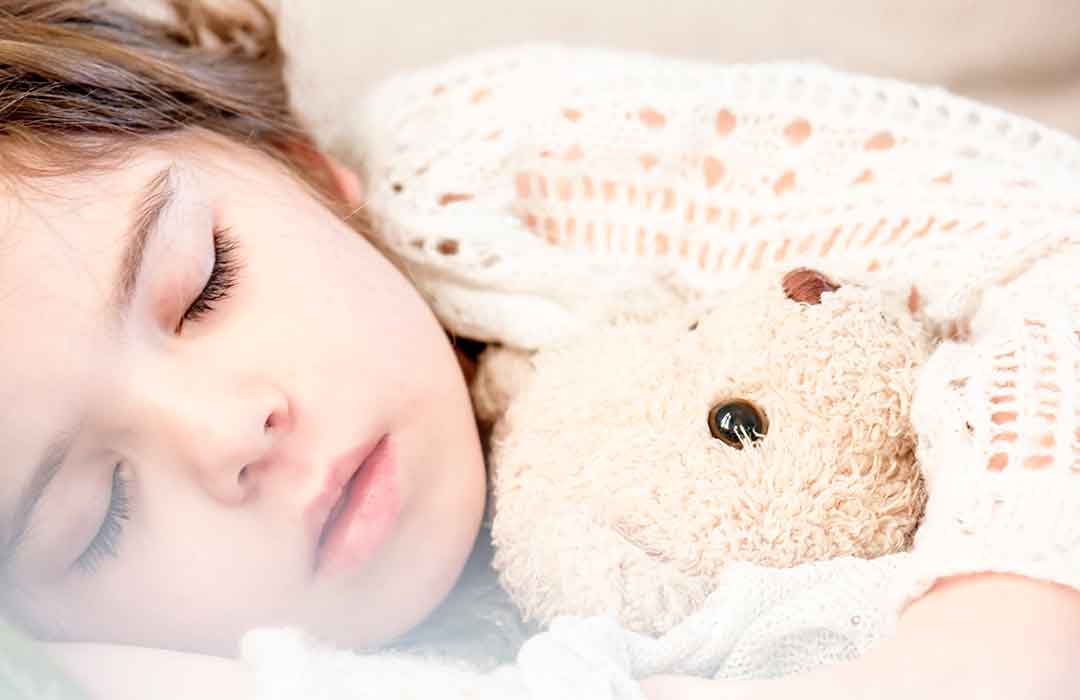