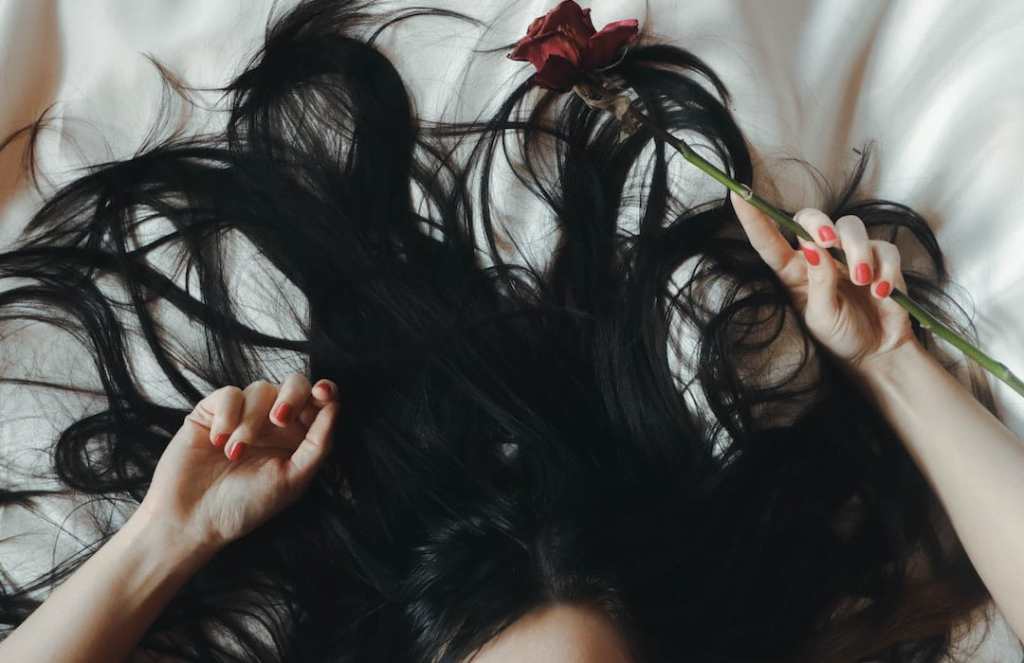 What Is Sexual Masochism Disorder?

People with sexual masochism disorder don’t just experience sexual arousal from the act of being beaten, humiliated, bound, or made to suffer in another manner. They also experience great difficulties in their lives because of these intense sexual preferences. Their impairments might present as anxiety, shame, or guilt, for example. But if someone gets sexual gratification from their own pain and they don’t experience distress, they just have masochistic sexual interests. Masochistic behaviors only sometimes equate to a mental health disorder.

What Are the 8 Paraphilic Disorders?

What is a paraphilic disorder? The word paraphilia refers to abnormal sexual desires. But what are normal sexual desires? The latest edition of the Diagnostic and Statistical Manual of Mental Disorders (DSM-5) defines nonparaphilic (aka “normophilic”) sex as “sexual interest in genital stimulation or preparatory fondling with phenotypically normal, physically mature, consenting human partners.” Anything outside of that is paraphilic. The main paraphilic disorders are as follows:

*Also called an algolagnic disorder because it depends on pain and suffering.

As with any other illness, one must meet certain criteria to get diagnosed. According to the DSM-5, an individual must experience the following to be diagnosed with sexual masochism disorder:

If the individual meets the criteria for sexual masochism disorder, it should also be evaluated and specified if the disorder…

What Do Masochists Do in Bed?

Masochists may enjoy a wide range of fantasies and activities in bed, including the following:

Sexual masochism disorder with asphyxiophilia can be dangerous. Autoerotic asphyxia practices can sometimes lead to accidental suffocation, causing brain injury or death. In the United States, autoerotic asphyxia may claim as many as 1,000 lives every year.

How are masochists made? What turns a person into a masochist? There’s no clear cause for sexual masochism disorder, but experts have explored some contributing factors:

If no harm is being done, sexual masochism does not require treatment. But in the case of functional impairment or emotional distress, people may choose from a couple treatment options. If you need help managing symptoms or overcoming sexual masochism disorder, the following approaches have proven effective:

One purpose of therapy can be to uncover and work through underlying causes of unwanted, distressful feelings and behaviors. If your intense and persistent sexual interests are hampering your personal goals, then therapy might help you come to terms with your desires. Cognitive behavioral therapy (CBT) can be especially effective in restructuring thoughts and beliefs that end up causing you pain. It may also help you accept yourself and your sexual fantasies, urges, or behaviors.

Christian clearly is very fond of Ana and begins to develop deep feelings for her; however, his sexual preferences scare her and ultimately drive a wedge between the two. Eventually, she gives into his pleas and her curiosity and finds that she enjoys engaging in the submission. But it’s something she must keep from her loved ones, which proves to damage her relationships — fulfilling the two criteria for sexual masochism disorder.

What Is Sexual Masochism Disorder?

What Do Masochists Do in Bed?