A new Australian study indicates that adolescents can benefit from daily screen time, but only in limited doses: under 75 minutes for girls and under 105 minutes for boys. The researcher attributes the gender divide to a lower “active contribution” from girls during media use. Boys tend to play more video games; girls tend to engage more passively with their screens, spending time on social media and television.

But it’s not the screens themselves that appear to negatively impact an adolescent’s wellbeing. It’s what the screens replace. Numerous studies show the positive effects of video games and gaming for socialization. But screen time can also displace physical activity, which is essential to a child’s mental health and overall life satisfaction. There are only so many hours in a day, after all, and screen hours need to be balanced with green (outdoor and active) hours.

The Australian screen time study was conducted pre-pandemic, before physical activity dramatically decreased for everyone, not just kids. Now that many children are returning to in-person learning, is it time to rethink screen time guidelines? 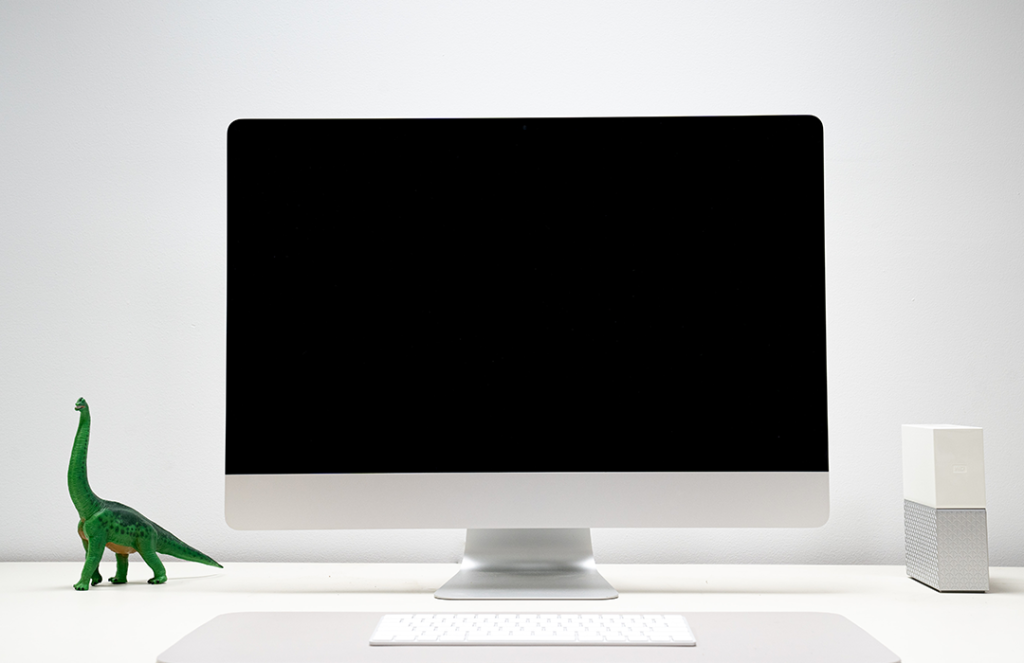 Where We Are with Screen Time

Most parents loosened screen time limits when they had to choose between their kids being outside and potentially unsafe during a global pandemic, and their kids being inside and glued to their screens but not exposed to the coronavirus. At the beginning of the pandemic, many child psychologists told parents not to worry about screen time limits because they had no inkling how long the new routines would endure. We were all just trying to adjust and survive. When forced to make these choices, most of us chose Daniel Tiger. Now we’re trying to send our kids back to school safely and undo some of the unhealthy habits we might have established (out of necessity) while sheltering in place. But how unhealthy are they, really?

A Child’s Screen Time Habits Are Your Habits, Too

We’re generally not doing much better than our kids. Parents and children are both staring at screens right now. Limiting screen time can feel hypocritical when we’re all fiddling with our smartphones under the dinner table. Granted, young kids’ brains are more plastic than grownup brains. Children are still developing cognitive abilities and social skills, and parents want to encourage these lifelong assets as much as they can.

One of the best ways to teach a child how to live a well-rounded life is to model a well-rounded life. You don’t need to lecture them constantly about alternatives to screen time. Show them. That doesn’t mean you never turn on the TV or check your Instagram account. It means you let your kids know that you can certainly relate to their media needs, whether they’re trying to escape or connect with their friends, but other activities are fulfilling as well.

Family media plans tend to work well, especially when they’re decided on together. After all, even kids can recognize the unhealthy outcomes like obesity associated with excessive screen-related sedentary behaviour (S-RSB). The American Academy of Pediatrics (AAP) has a great tool for creating sensible family policies about media use. The tool allows parents to allocate time for daily activities, then the AAP will calculate how much time remains for your child’s media usage.

When my daughter went to in-person kindergarten last week, I had this image of her suffering acute withdrawal from her near-limitless television habit. It was like that detox scene in Trainspotting but the drug was PBS Kids. Turns out, she wasn’t addicted; she just didn’t have anything better to do. The pandemic deprived children everywhere of opportunities for play. Now a world has opened up to her in the form of being outside with school friends, telling us about her stimulating day, and going for bike rides around the block.

If my daughter is happy and has gotten enough exercise, I have zero problem with her watching quality programming in her leisure time. And I think it would be cool if she got into Fortnite or Minecraft. I try to focus on her overall health, not her screen habits. (But if we go back into lockdown, I’m definitely cranking up PBS.)

What about older kids who don’t respond as well to the parental “go out and play” directive? They’re tougher to unscreen, for sure, but the same guidelines apply. Are they sleeping and eating well? Are they getting an hour of exercise a day? Is their personality consistent before and after gaming? Are they doing their schoolwork? Do you get quality family time together? The main rule of screen time is that it shouldn’t encroach on other elements that are crucial to a child’s wellbeing. If it does, target both the screen time and the healthy, fun ways of replacing the screen time. Adolescents who are used to the instant reward system of gaming may need extra help rewiring their dopamine circuitries.

What Our Fixation on Screens Can Overlook

Lastly, excessive screen time can be a symptom, not a cause, of depression or disconnection. Some kids have anxiety about returning to in-person socializing. Children and adolescents are experiencing an avalanche of mental health issues. Sometimes you need to stop policing the screens and ask yourself what’s really going on.

There’s always going to be new studies—some more alarming than others—on kids and screen time. But one thing we know for a fact is that both exercise and engagement with the natural environment can have a protective effect on kids. And the glare of the sunshine will make everyone’s screens unreadable! Until we can put more hours in a day, getting outside as much as possible might be everyone’s best hope for better mental health in a digital world.