It seems like nearly everyone with a smartphone has at least one social app that they dedicate a little time to. Around 72% of us pick up our phones and tap on those familiar icons daily, but the effects of using social media don’t affect everyone with the same intensity. In fact, more so than other groups, women may be more positively and negatively affected by social media usage. However, the reasons why (for both) might actually surprise you. 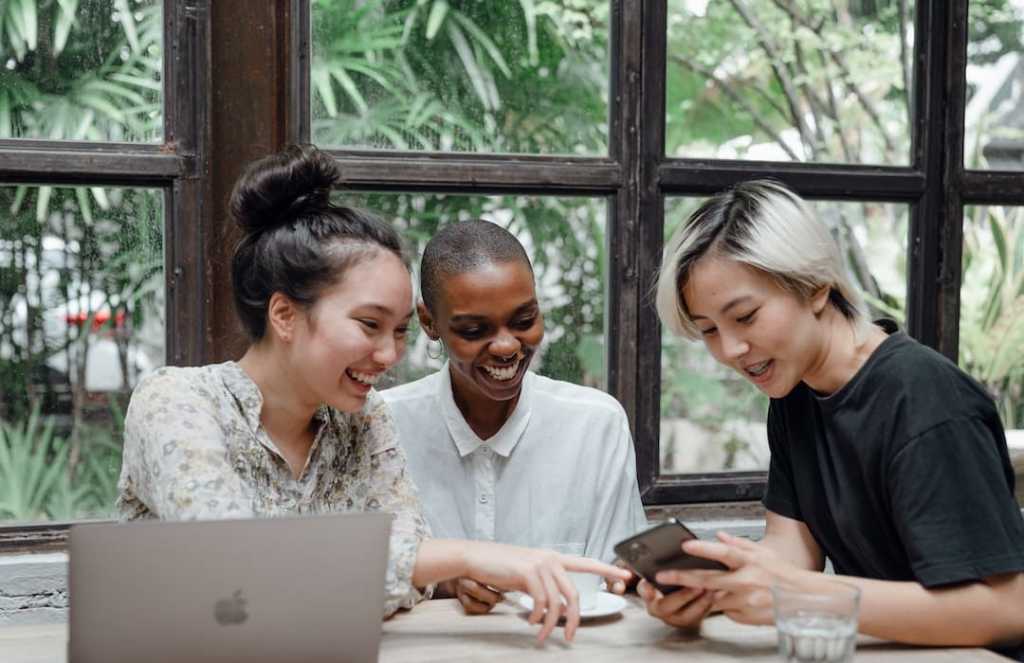 Compared to men, women typically have larger social followings and networks, which usually means that more people are engaging with their posts and with their accounts. But with more engagement comes more time spent on social apps. In turn, this may naturally increase both positive and negative interactions with other users and the content that others are posting.

The negative effects of social media on women

The Positive Effects of Social Media Use for Women

The positive effects of social media do depend on the way in which women use their social apps—but the potential is there. For female professionals, entrepreneurs, or those seeking support groups and body-positive content, social media definitely offers outlets. The negative effects are somewhat of a tradeoff, but avoiding the negatives of how social media affects women may boil down to remaining emotionally conscious of how social media use is making someone feel. If it leaves you feeling hollow, it’s time to redirect your energies toward the accounts, posts, and digital spaces that help you feel empowered; you might even find your own entrepreneurial spirit. 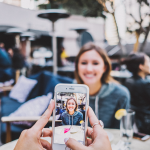