Narcissists are self-absorbed. They often dominate conversations, manipulate their loved ones, and engage in deceptive behaviors for profit. You might try to steer clear of these disingenuous individuals, but you might also fall victim to their manipulation. 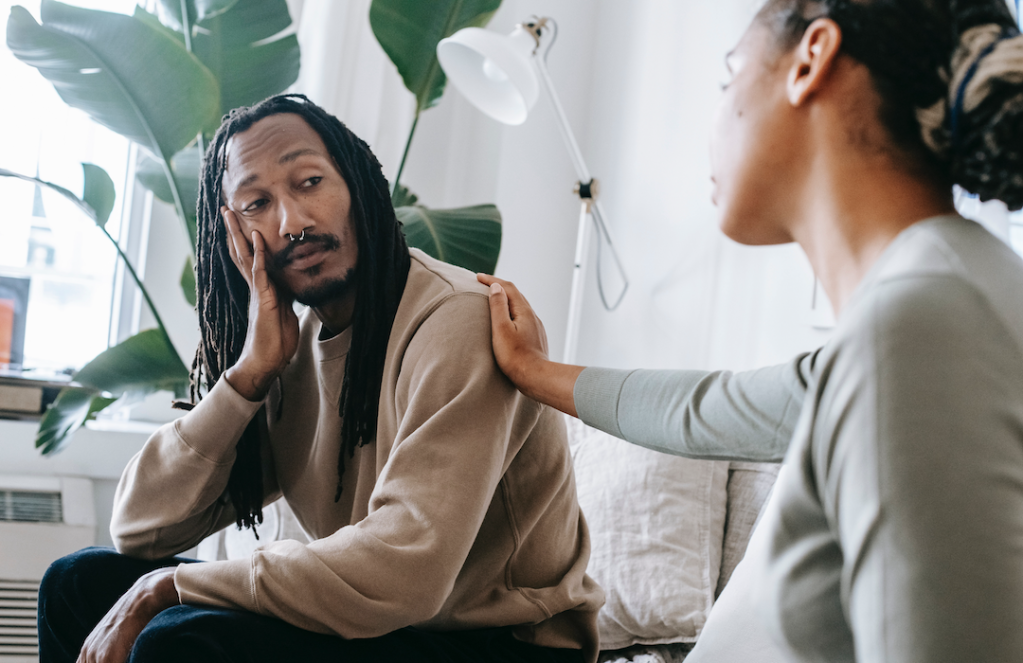 How Does a Narcissist Control you? 5 Manipulation Tactics

The best way to protect yourself from narcissistic behavior is to educate yourself — learn to identify their manipulation tactics, so you can steer clear or get out of their grasp. Here are 5 methods narcissists employ to control their targets:

Narcissists often find success in controlling others because they target codependents. “Narcissists generally seek out those with codependency characteristics,” Relationship Expert Tom Gagliano explains. “The narcissist reinforces the codependent’s shortcomings where they are manipulated to believe everything is their fault or that they are responsible to fix any discomforts in the relationship. The partner becomes afraid of the narcissist to the point where they lose their sense of self by believing all of the narcissist’s distortions.”

2. They make you feel special.

These self-centered individuals also go out of their way to make others feel special—not because they genuinely value something about the individual but to manipulate them. “In their personal relationships, narcissists most often gain control over others by playing to a person’s (very understandable) desire to feel special and highly valued,” says Clinical Psychologist Forrest Talley. “The narcissist may say, for example, ‘Although I only just met you, it’s clear to me that you are exceptionally bright and capable. I have a very select group of people, much like yourself, that I like to keep in contact with… I want you to be part of that group. Just give me your phone number and I’ll add it to my secret black book.’ (Sound ridiculous? It is, but nevertheless, this is what one narcissist told me years ago… no, not a patient).”

Narcissists continue to gain control of the people in their lives by eliciting difficult emotions. “After going through a period of ‘grooming’ someone for a close relationship, the narcissist moves on to use shock, awe, and guilt to maintain control,” Talley explains. “The shock and awe come from the over-the-top, emotionally charged tantrums that erupt when the friend (spouse or lover) has done something that disappointed the narcissist. Most normal people find such dramatic reactions exhausting and strange, therefore, they begin to work hard to avoid a repeat performance.”

Narcissists are also commonly gaslighters as well, meaning that they are master manipulators. “Gaslighting is a tactic of narcissists, sociopaths, and psychopaths,” Christine Scott-Hudson, Licensed Psychotherapist, explains. “It is a manipulative behavior designed for self-gain, and even for sport. It is designed to weaken, trick, and destabilize the victim. Gaslighters will deny they said something or did something that you know they said or did. They move through the world dishonestly.”

5. They play hot and cold games.

Finally, narcissistic individuals are also known to play games. “One of the ways that narcissists try to control you is by playing manipulative hot and cold games,” says Adina Mahalli, Master Social Worker. “One week, they’ll flatter you to get you to do what they want, and the next week, they’ll use aggression. The negative moments are interspersed with positive ones so that you might not even realize that you’re being manipulated. The only way to defeat this is to be cautious of the flattery and positivity when it comes. Take every action with a grain of salt, and don’t let the love-bombing be a form of bribery towards you. Niceties shouldn’t be conditional.”

As we mentioned before, if you’re aware of narcissistic behavior, you’re prepared to protect yourself from their manipulation. Others might fall victim to their behavior, then realize something isn’t right and wriggle free. In either case, the narcissist is going to be frustrated that they can’t control you and they’re most likely to react with anger — severe anger.

Many narcissists are self-absorbed as a result of their upbringing. It’s likely that the narcissists attempting to control you experienced control tactics themselves from their parents. Narcissistic parents dominate their kids’ lives, including their emotions. Not only does this model narcissistic behavior for their child, but it creates a yearning for control once they’re finally given a taste as they approach adulthood. Long story short, if they can’t control you or they lose control, they will feel threatened. And they’ll likely make threats of their own.

If you are threatened by a narcissist, verbally or physically, it’s time to set strict boundaries and end the relationship with the individual. Remember: Your health and well-being are on the line and that always takes priority.

Emily Simonian, Licensed Marriage and Family Therapist (LMFT) and Head of Clinical Learning at Thriveworks, explains: “In the mental health field, we use the diagnosis narcissistic personality disorder to clinically describe what most people think of as severe ‘narcissism,’ which includes narcissistic traits like a constant need for praise or admiration, having a sense of entitlement or a large sense of self-importance, in addition to others like patterns of having exploitative or manipulative relationships as well as a lack of empathy for others.”

To receive a diagnosis of NPD, one must meet specific criteria. “To have NPD, a person must have 5 of 9 traits listed for that diagnosis in the Diagnostic and Statistical Manual of Mental Disorders, typically starting in early adulthood,” says Simonian. “And they will usually have trouble with their relationships across numerous facets of their lives — in friendships, family relationships, romantic relationships, or at work.” 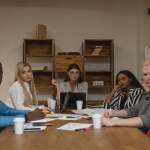 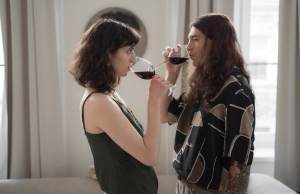