These findings are more than intriguing: They indicate that diagnosing ourselves and others with mental health conditions might be far more commonplace than we realize. 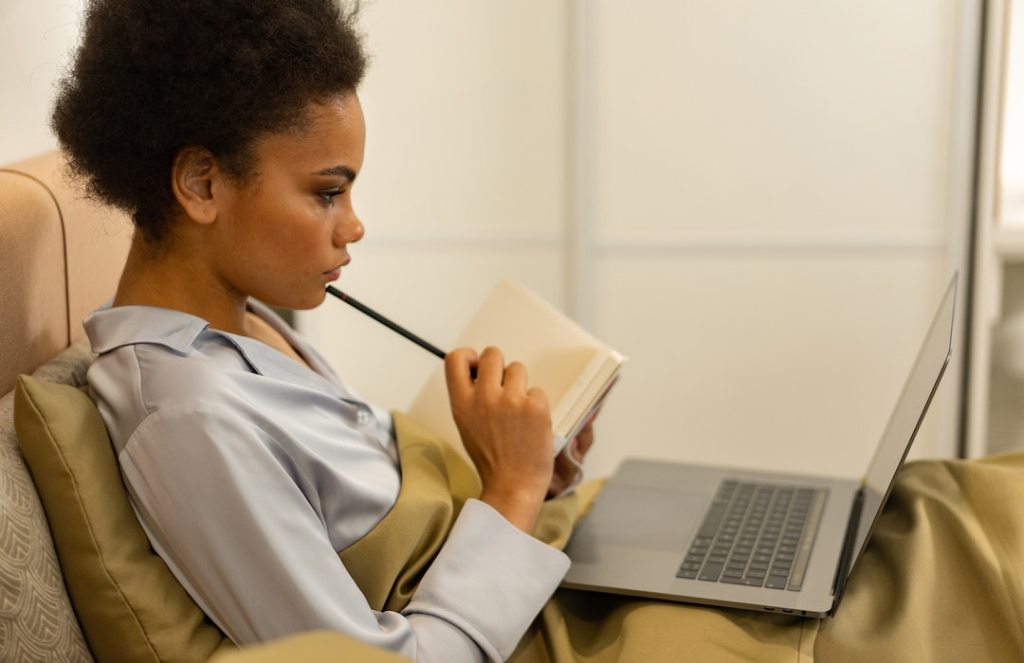 Self-Diagnosing: More Accurate Than We Think?

A further 14% of self-diagnosers sought professional confirmation and found that their mental health practitioner did not agree. Also notable was that 31% chose not to seek a professional’s diagnosis, betting on their own analysis instead. 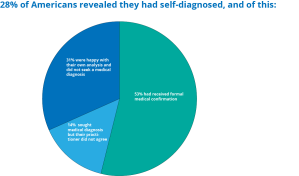 Which People Are We Most Likely to Diagnose?

Of the same data set, 24% of the research participants said that they have diagnosed someone else in their life. This research suggests that when it comes to playing therapist, we’re most likely to diagnose our friends, parents, ex-partners, and siblings. 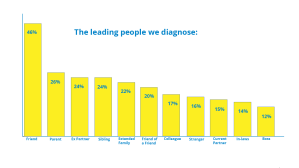 How and What Do We Self-Diagnose?

As to how people are getting their information to self-diagnose themselves or others, 61% said they recognized the symptoms from other family or friends who have the condition, 30% consulted Google, 19% from an article, 18% from social media, and 15% from a film or TV show. 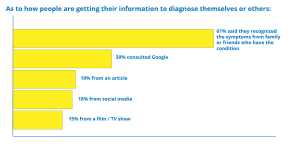 Some of the leading mental health conditions we diagnose ourselves or others with include anxiety, depression, and OCD, with ADHD and unspecified bipolar disorder following close behind. 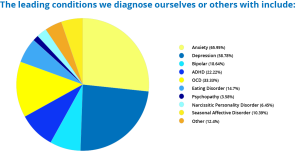 So is the urge to diagnose ourselves or the people around us with mental health conditions a temptation that we find hard to resist? Even if we aren’t qualified to do so, the belief that we somehow “know” what we and others may be suffering from is hard to dispel.

*From a study of 1005 Americans commissioned by Thriveworks and conducted by Censuswide in January of 2022.