From office parties to kids in full costume attire, it’s obvious every year that Halloween is one of America’s most beloved holidays. This fall, the U.S. is predicted to spend a massive $10 billion on Halloween costumes, decorations, and candy. But why do we love Halloween so much? The answer may lie in the psychology behind our Halloween costumes, and ancient traditions that are nearly two thousand years old.

Regardless of age, wearing a costume may help us temporarily escape our sense of self—which may be psychologically relieving. However, the anonymity that dressing up provides may change the way some of us behave. For better or worse, we enjoy the freedom and secrecy granted by trying on another identity, if only for the evening. Halloween costumes, be they frightening, funny, or sexy, can be a fun way to come to terms with our morbidity and the taboo aspects of our daily lives. 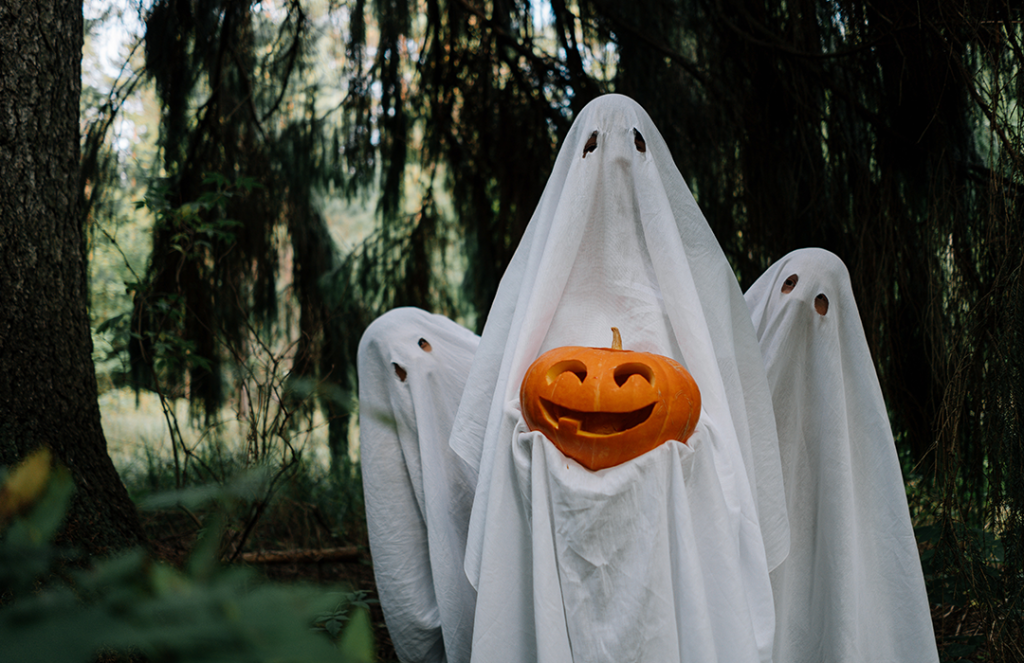 Could Wearing a Costume Be Good for Our Mental Health?

Halloween costumes may be a socially sanctioned way for us to tap into what’s normally thought of as unconventional. Some people just enjoy celebrating the holiday, while others may feel safe or more comfortable dressing sexily during Halloween. Others simply enjoy having an alternative identity every year. Having the freedom to dress as one wishes and have it be socially accepted could be one of the primary reasons that Halloween is loved by so many people.

On a psychological level, costumes may allow us to connect with the things that scare us. Sexuality, death, and fears of the supernatural are all part of our human experience. Though we may often feel stigmatized for our thoughts associated with these topics, it’s possible that one of the reasons we love Halloween is it allows us to come to terms with what makes us afraid.

Costumes May Influence Our Behavior

Experiments conducted by observing both adults and children have repeatedly shown that wearing a costume can influence our behavior and sense of self—for better or worse. Interestingly, one experiment found that children whose costumes render them anonymous are more likely to steal candy than those whose faces can be identified. This is common in human behavior—when we’re able to remain unidentified, we’re more likely to display antagonistic behavior towards others.

In another study, researchers noted that wearing a lab coat may unconsciously convey  intelligence and competency, both when worn by ourselves or when we see others wearing a white lab coat. So, they asked the participants in their experiment to don a lab coat—only some of which were told was a doctor’s lab coat. The others were told that the coat belonged to a painter. Those who wore the “doctor’s” coat performed better on attention-related tasks (like spotting differences between two different paintings) than those who thought they were wearing a painter’s coat. Perhaps costumes have an effect on our sense of self, causing us to feel less inhibited by our own seemingly rigid identity.

Halloween: Past and Present

Halloween may draw its origins from an ancient Celtic tradition known as Samhain, which means “summer’s end”, practiced nearly two thousand years ago. Celtic villagers, who lived in what is known today as Ireland, believed that disguising themselves in animal skins would drive away malicious spirits and demons from their settlements. Trick-or-treating also traces its roots back to Celtic traditions through a practice known as mumming: peasants dressing as goblins or spirits would perform and act in exchange for money or food.

Even though our current Halloween traditions look quite different, it seems as though the changing of the seasons this time of year has always had an effect on human psychology. Candy and cosplay opportunities aside, why do we love Halloween? The answer may lie in its emphasis on visceral concepts and emotions including death, fear, sex, and the supernatural. And perhaps the psychology behind our Halloween costumes lies in our desire to escape the limits of our own identity and to join the ranks of the very things that terrify us most. 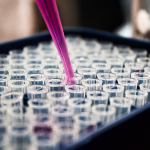