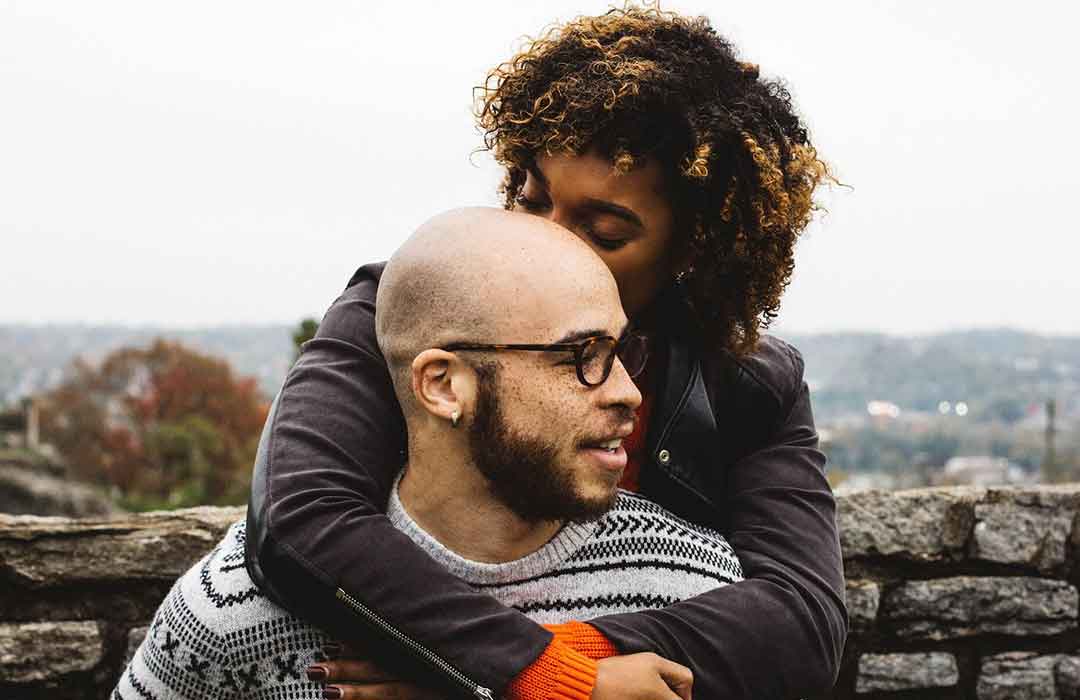 Let’s face it, counseling is often a difficult choice to make. Deciding to allow someone in on those thoughts and feelings that perhaps you haven’t shared with family and friends often leaves one feeling anxious. Although counseling has become more acceptable across the board, when you look at who is receiving counseling, Black men and women still have lower numbers in comparison to their White counterparts. For example, according to a National Healthcare Disparities Report from 2013, 54.3 percent of adult Black Americans with a major depressive episode received treatment in 2011, compared with 73.1 percent of adult White Americans. There are several stigmas as to why Black men and women don’t seek counseling and decide to hold their mental health issues inside:

Historically from a clinical perspective, Black men and women have been utilized as research experiments. The Tuskegee Syphilis study seems so far away, yet these experiments were conducted between 1932 and 1972 by the U.S. Public Health Service. The final study participant passed away in 2004. The most enduring legacy of the Tuskegee Syphilis Study is its repercussions in the Black community. The study laid the foundations for the continued distrust of the medical establishment among Black men and women, especially public health programs and a fear of vaccinations. It reinforced views about the medical establishment and the federal government, as well as disregard for Black lives.

The mental health profession still struggles with the assisting society to view mental illnesses as illnesses. People often associate talking with anyone in the mental health field as an indicator that one is crazy. Many in the Black community have been taught and even conditioned to “handle their problems” without outside assistance. If there isn’t a visible illness that can be seen via some type of test, or visible image, it becomes more difficult to accept that something could be wrong with one’s brain or emotions.

3) Doubts about the therapeutic process and its effectiveness.

Many in the community don’t fully understand the process of counseling and wonder, “what is talking going to do?” Individuals have talked to friends, family and spiritual leaders without results, so, often the therapist is the last resort.

4) Desire to find a therapist who understands.

Or finding someone who is “like me.” Many Black men and women want a therapist that represents them and who will understand from a cultural perspective the challenges of coming from their race. Although counselors are trained to help all people, Black men and women want to know that you have lived some of the struggles that they are seeking your help to resolve.

Despite the overwhelming reasons why Black men and women hesitate to obtain treatment, it is important to know the importance of seeking help. Just as we take care of our physical health, it is critical that we take care of our mental health as well. If we only take care of one aspect of our lives, or our bodies, those untreated areas can and will affect our whole being.

There have been changes in the way research involving human subjects is able to be conducted. The Tuskegee Syphilis Study forced the nation to rethink and redefine practices involving human experimentation, especially those involving minority populations. As a consequence, HEW established a National Human Investigation Board, and legislation was passed requiring the establishment of Institutional Review Boards (IRBs).

As Black men and women, we are strong in our traditions and beliefs. This is a wonderful aspect of the community. Yet the tradition of not seeking help for those emotional and mental health challenges is hurting us individually and as a community. Talking to an expert does help. Just as we seek professionals and experts when we are physically ill, we must take steps to find experts for our emotional health. By talking and seeking assistance, we can break down stereotypes of mental illness and decrease some of the consequences that result when we don’t. I encourage you to be the one that challenges past beliefs of not talking outside our families, seeking help to improve you and your family, and believing that you can heal and thrive. 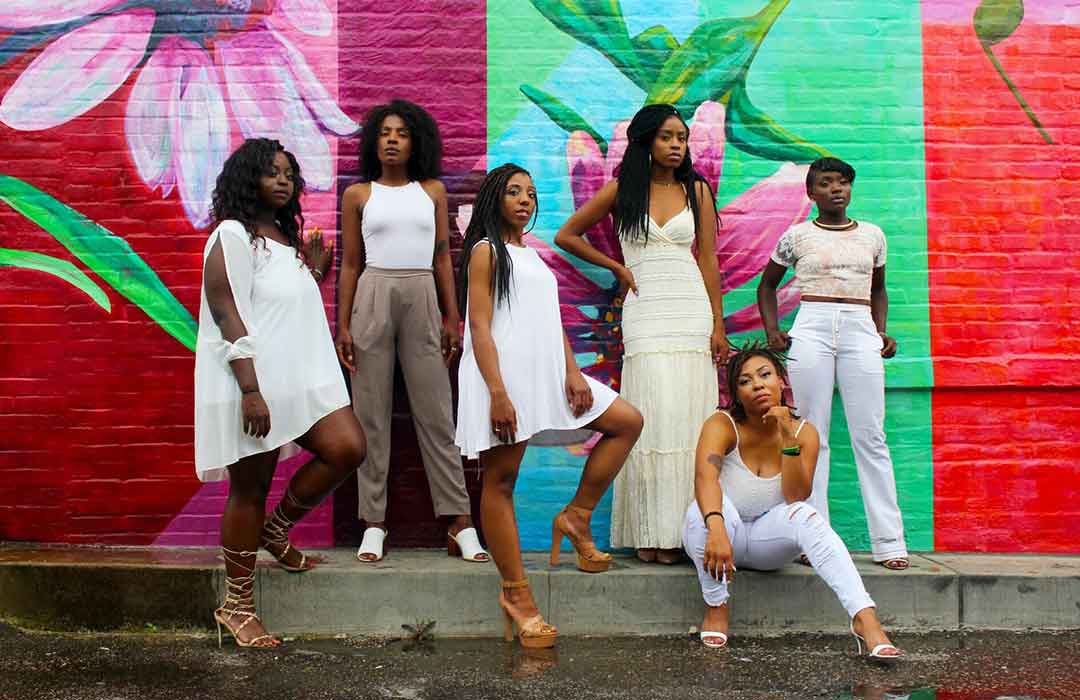 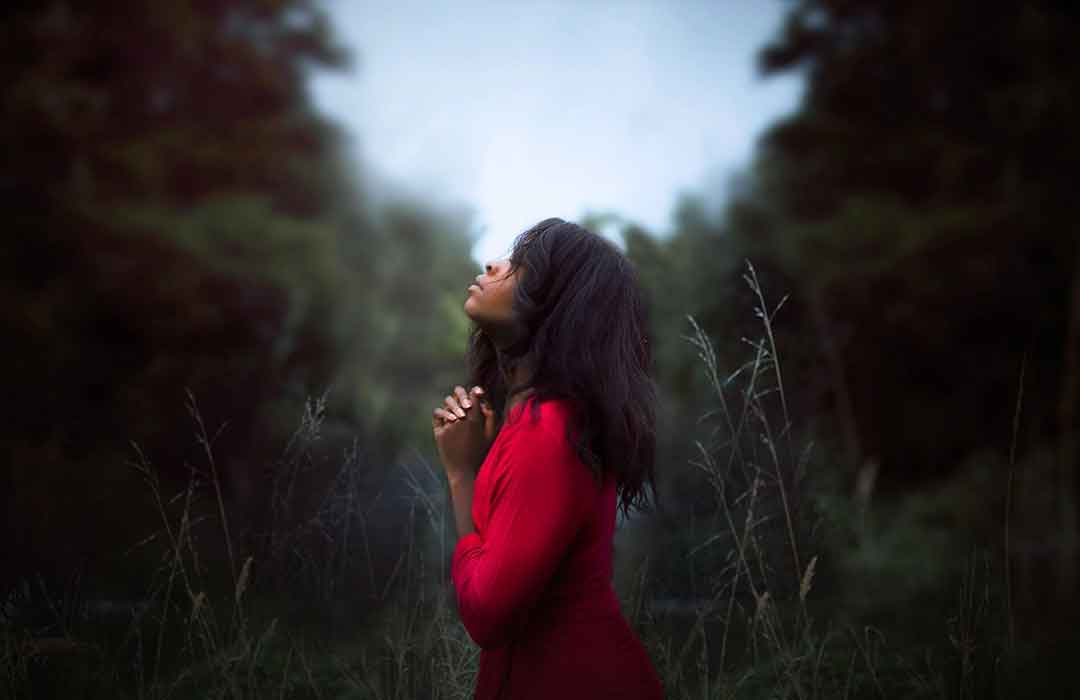 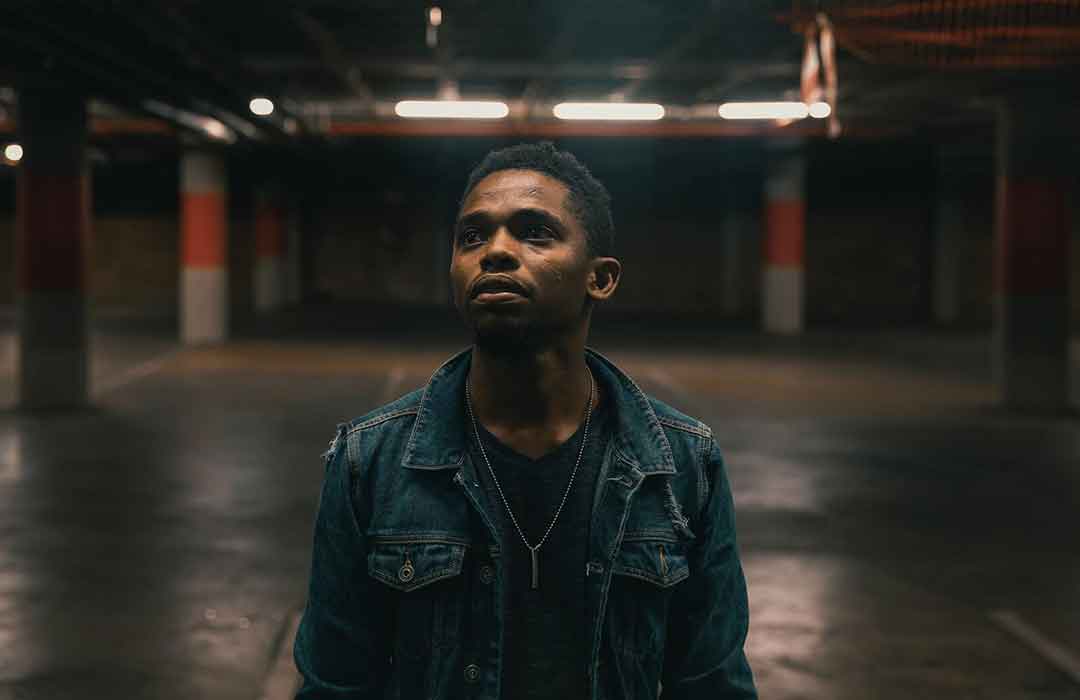 Person-Centered Therapy: The Best Approach to Therapy for Black Men and Women 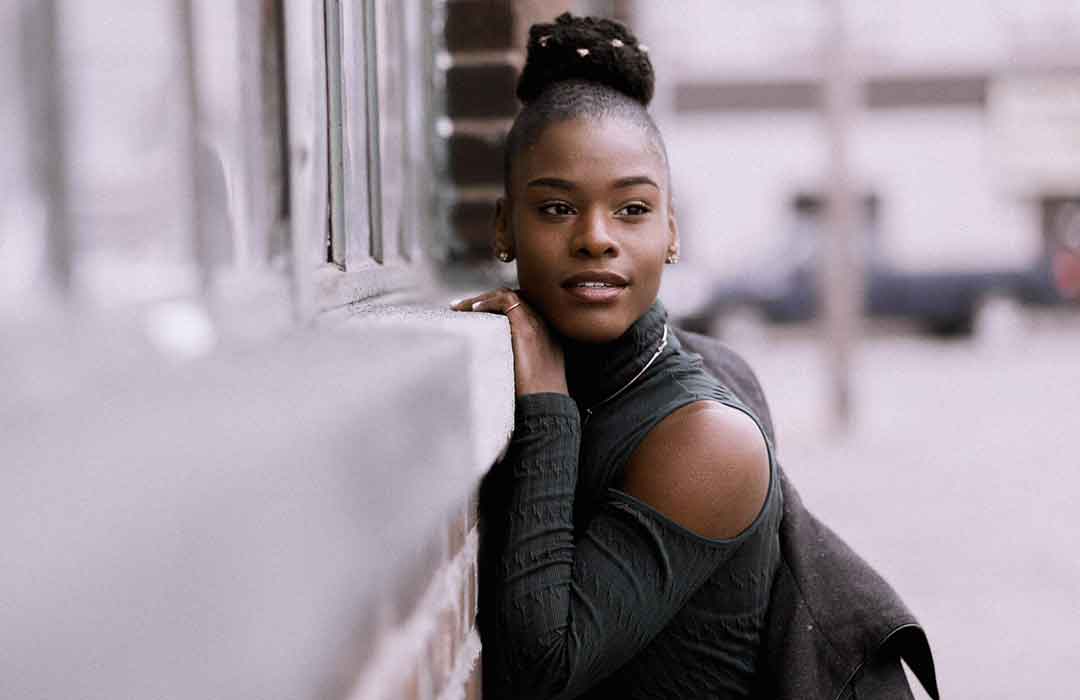 Therapists and Counselors: Here’s How You Can Best Help Your Black Clientele