How can I learn more about racial discrimination and the struggles of the Black Community? (Video) 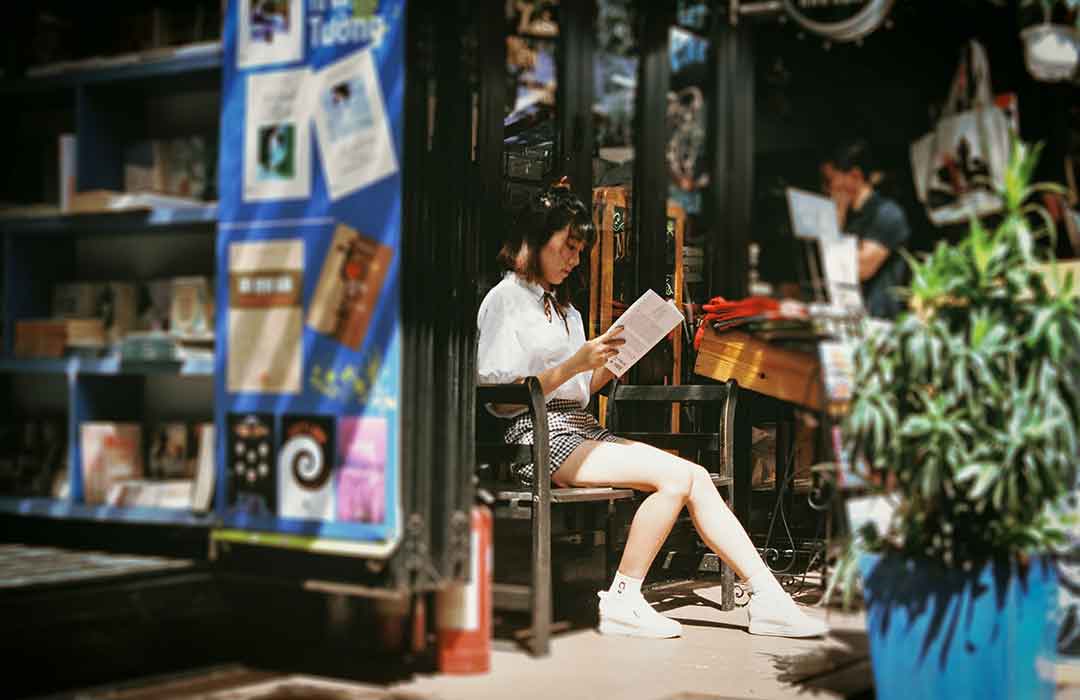 How can I learn more about racial discrimination and the struggles of the Black Community? (Video)

Hey, y’all. My name is Brittany Morris and I’m a Licensed Clinical Social Worker and Lead Clinician with Thriveworks in Chesapeake, VA. And today, I’m going to be answering your questions about how can I learn more about racial discrimination and the struggles of the black community.

So first, I just want to share a little bit about what racial discrimination is, which is basically the mistreatment of individuals based off the color of their skin or ethnic or racial origin, or the perceived assumption of these things. And finding ways to recognize where you can see this individually and with groups, but also systematically and the way that things are in the United States.

It’s important to know that with white privilege becomes a lot of opportunities that are available and assumptions made day to day, such as safety that the black community does not have the opportunity to feel because they’re not allowed. And as soon as you can understand that, then you can start to understand initially where the black community feels slighted and where things are different.

Next, I think it’s important to research racism as a social construct in the United States. It’s definitely something that has been around here for a long time. And a lot of the older blatantly racist rhetoric is still woven within a lot of our systems in the United States. And because of this and the recent light being brought to things because of social media, the black community is able to outwardly express their feelings more about feeling oppressed and feeling taken advantage of by the system because of this social construct. So it’s important to do the research there.

Read. There’s a lot of books out about anti-racism and confronting your whiteness and the white privilege in general, to open up conversations about race. So you can Google, there’s tons and tons and tons of lists out. But there’s a few places to start. And so White Fragility is a great one, The Social Contract, and The New Jim Crow are a few good books to start with. But like I said, you can Google a bunch of lists to figure that out.

And I think just finding ways to be an ally. And so that’s going to take a little bit of looking at the organizations that you are a part of seeing how they allow diversity to flow through the company, how they manage new hires, how they’ve handled everything that’s going on and decide if they’re lining up with the views that you have.

Donate to organizations, do some research look at what’s happening locally, where the organizations that are coming up as well as nationally, see who you can learn from and what organizations you align yourself more with.

Have conversations with your friends and your family. When you’re hearing these polarized opinions or some of this racist rhetoric—confront them, talk to them, and figure out where this is coming from, and have those hard conversations in private, not just in public.

Be able to support your black leadership. If you have any in your company, talk to them, know what they’re trying to accomplish and see if you can get on board with being as supportive as possible with that. I think it’s also really important to know when to be silent. It’s great to have allies for that are white or that are other non-people of color, but the black community right now is really wanting to have their voice heard. And it’s important to respect that.

I think the last thing I want to leave you with is that just remember if you have black friends or other friends of color, it’s not their job to explain these things to you. Black people specifically, and other people of color are extremely tired. Don’t want to have these conversations over and over again because they’re dealing with it all the time every day. So try to be sensitive to that and do your research first before coming to them with some of these questions. I hope that helps and y’all have great day. 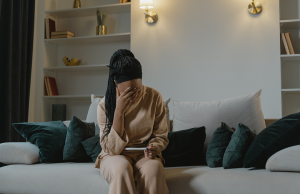 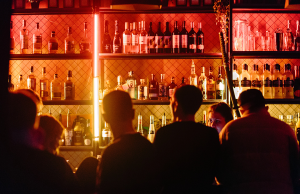