Few scandals are able to hurt a romantic partner more than infidelity. In most relationships, monogamy is not only an unspoken rule, it’s a requirement; without it, monogamous relationships just couldn’t exist. For some, this means forgoing monogamy, while some remain faithfully committed to the sole person of their choice. Yet still, others decide that cheating, for all of its pleasure, is worth the messy aftermath and pain it will undoubtedly cause the person that loves them. That is, if they find out.

And that’s the “if” that may compel people with dark personality traits to cheat on their partner. Men and women with dark personalities are people who are more prone to possess selfish, dishonest, manipulative, or machiavellian characteristics. It’s not only that they don’t believe they’ll get caught; they also aren’t likely to care if their cheating behavior is discovered. 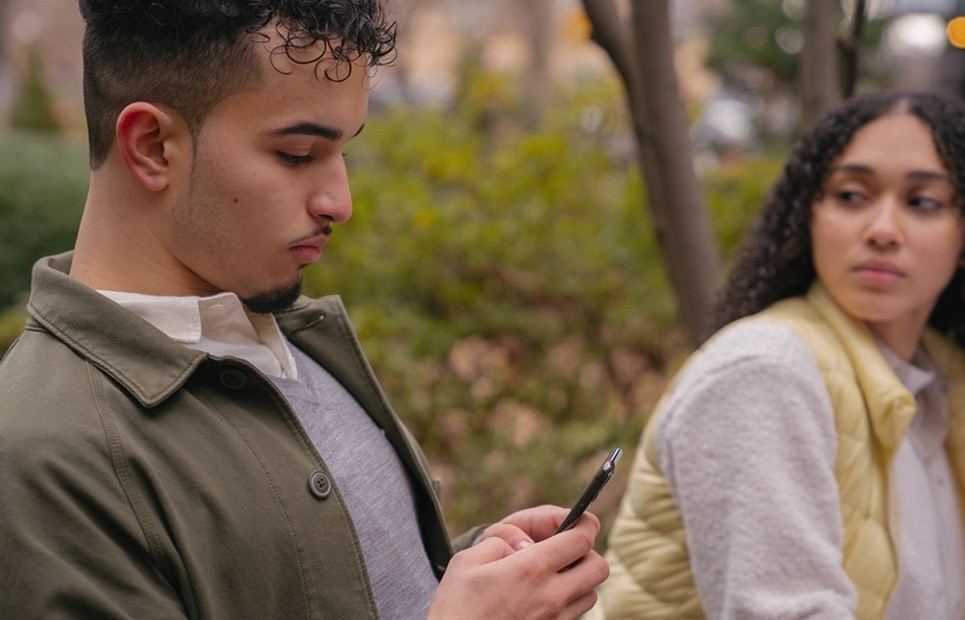 Before you start worrying about your partner’s loyalty, psychoanalyzing your neighbors, or scrutinizing your least favorite contestant on “Naked and Afraid,” it’s important to note that everyone has dark personality traits to some extent. But those with dark personalities show a systematic pattern of acting on the impulses that the rest of us remain cautious of. In monogamous relationships, having a partner with dark personality traits can open up a world of pain and regret for their significant other, who will more than likely not immediately understand why the two of them remain unable to connect fully.

Some of the classic signs of dark personality traits include:

Those with dark personalities are typically masters in deceit—because they’re smart enough to know that the way that act is wrong and would attract negative attention. But in self-defense, and in case their behavior draws scorn from the people they’ve hurt, dark personality types are able to block out the feelings of guilt that would otherwise veer them away from the path toward their single-minded pursuits.

While both people who identify as men and women are susceptible to having dark personality types, men are more likely to cheat in general (20% of men compared to 13% of women) and are also more likely to report possessing many of the malevolent traits described above. Men with dark personalities are prone to cheat because they fail to emotionally connect with their female partners; additionally, there is often a desire for control that the cheater is able to satisfy by being unfaithful. In their minds, they have power over their unsuspecting partner, by supplementing their affection from their stable relationship with the emotional or sexual gratification from someone else.

It seems regardless of gender, for dark personality types, cheating may actually feel like winning. However, cheating doesn’t always happen because either person has a dark personality. Sometimes a lack of communication, combined with emotional immaturity and dissatisfaction can lead to unfaithful behavior, highlighting the need for both partners in a monogamous relationship to get to the root of their specific problem(s).

Talking About Relationship Boundaries and Goals Is Essential

Talking about your personal and shared expectations with your significant other is essential to the long-term health and satisfaction of your monogamous relationship. It’s an ongoing process, even if there was a point where you both agreed to put a label on your romantic connection. Expectations can change, and the goals of one or both partners may evolve over time—and that’s to be expected.

Communication can lead to greater intimacy and is clinically proven to aid in deterring infidelity. But the lack of honest communication is perhaps the toughest aspect of being in a relationship with someone who displays dark personality traits. They’re likely to lie about their willingness to remain monogamous if they see that by pretending to be faithful, they’ll be able to receive physical and emotional intimacy from multiple people: Not just you.

But even with the potential for infidelity to occur when a partner possesses dark personality traits, it may not be fair to write off the chances of a stable relationship entirely. Everyone has a dark side; those hidden, selfish, ruthless, and narcissistic traits that we do our best to control and moderate. If you’re going to commit to a monogamous relationship, it’s worth it to lay down your relationship goals—and make sure your partner is on the same page. After all, it’s hard to cheat if you’re both playing by the same rules. 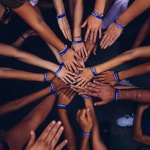 What Makes a Person Creative?
Jon Negroni
2 min read
No comments yet
Disclaimer