Last weekend I had the classic Saturday morning experience of watching cartoons with my daughter and hearing “I want that!” at least seven times during each commercial break. It’s glaringly obvious when children are the target of advertising campaigns. Bright colors! Music! Animal mascots! But it’s not as obvious when a digital marketing team is manipulating the psychology of adult consumers. In the second part of the Thriveworks mind control series, we take a look at how savvy (and sometimes unethical) marketers influence our thoughts and feelings to make us spend more money online. 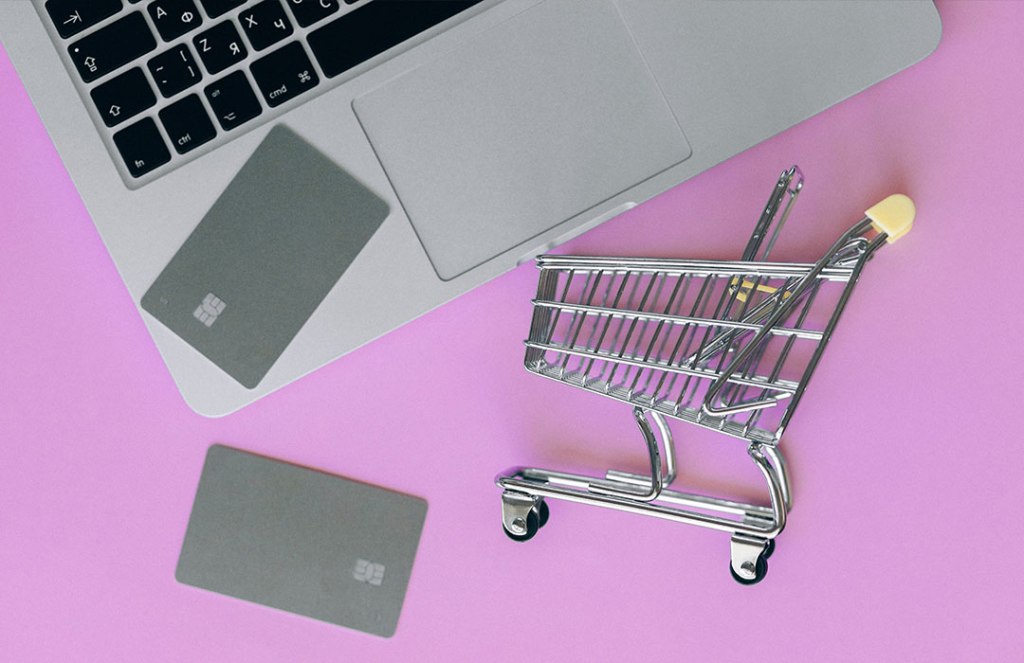 What Is Consumer Manipulation?

We all know that companies want our money. And we know that certain advertisements appeal to our emotions and our identities in order to influence our purchasing behavior. Many corporate brands hire consumer psychologists to advise their digital marketing departments on how to persuade potential customers to click “Buy now”. Some brands even hire neuromarketers who hook people up to fMRI machines and study their brainwaves in response to brand stimuli (seriously). These neurological data capture subconscious reactions that might not turn up in a standard consumer survey.

So when does savvy marketing cross a line into manipulative territory? When the company deceives and misrepresents because it doesn’t have the consumer’s best interests at heart. Manipulative marketers are interested in short-term gains, not long-term, trusting relationships between brands and consumers. And so their influence tactics look a lot shadier.

There’s not a clearly defined line between an acceptable utilization of human psychology and straight-up coercion in commerce. Usually the market decides. That is, people tend to turn against brands when they feel outright manipulated. But psychological tactics aren’t always obvious. For example, websites lack the same interpersonal cues that can make consumers suspicious when they’re talking to a pushy salesperson in a store. That leaves more people open to being unduly influenced when online shopping.

Standard Psychological Tactics Marketers Use to Sell You Stuff Online

Let’s say you want to buy a new raincoat. You don’t want to go to the mall because you’re busy and you’re a smart, conscious consumer who knows how to find deals on the web. Plus you like the delayed gratification of shopping online.

You start at your favorite e-commerce store. Why is it your favorite? Because they once gave you a free gift with your purchase. Now you subconsciously feel obliged to keep buying from them. This is the reciprocity principle in action. You’re also signed up to receive the store’s weekly deals in your inbox. Since you’ve already said yes to making this small commitment, your subconscious mind wants to be consistent. This is called the foot-in-the-door technique. The models on the website all look so happy, which activates your positive feelings (emotional persuasion).

You’re still uncertain about whether to put one particular raincoat in your shopping cart, but then you see several 5-star customer reviews highlighted and decide to go for it (social proof principle). The raincoat is a little over your budget, but it’s way less expensive than the one pictured next to it (decoy effect) and the super pricey one you saw first on the site (anchoring bias) so it still seems like a good deal.

The raincoat is in your cart, but will you check out? There are only three raincoats left (scarcity principle)! You have to buy now! And that buy-now button is so big, green, and inviting (color psychology + Fitt’s Law governing user experience). CLICK. Your raincoat will arrive in 2-3 business days with free shipping because you, INSERT NAME, are a loyal customer (reciprocity + personalization). What a brilliant shopper you are!

There are hundreds of little psychological tricks websites use to capture consumer attention, prime them for purchases, and nudge them toward checkout. But for the most part, companies want you to have a satisfying, valuable shopping experience so 1) you won’t return the purchase at great cost to them; 2) you’ll leave them good reviews, helping to convince other people to buy; and 3) they need your trust to be successful. But what happens when a company’s self-interest doesn’t align with yours? Outright manipulation (or mind control as I call it for maximum emotional effect).

Unethical online marketing tactics can cause financial harm, sure, but they also cause psychological harm by undermining your capacity for free choice. Many people shop on the internet because they feel more in control. But dark patterns on the web exploit our tendency to take cognitive shortcuts. For example, an unethical e-commerce store might use confirmshaming to keep you in its clutches. That’s when you want to opt out of a subscription, but the site will word your declination in such a way that you feel in imminent danger of losing something valuable (loss aversion principle). The tiny opt-out button reads something like, “No thanks, I don’t want to live my best life.”

Another manipulative tactic is price discrimination. Because websites are always collecting your personal information, they know precisely where you live and what the per capita income is in your area. Therefore they may determine that you can afford higher prices and charge you more for an item. They can also exploit the social proof principle with fake reviews, create fake urgency scarcity by saying there’s only ONE raincoat left and you have to act now, and even greenwash their merchandise, saying it’s environmentally friendly when in reality they burned down a rainforest to make it. Or they might make it nearly impossible to unsubscribe from something (roach motel dark pattern).

And then there’s social media, where you might engage with bots thinking that they’re real people, or you might be convinced to buy something because an influencer says it’s awesome, even though their Instagram post was a paid promotion. (And that influencer bought most of her followers.) Unscrupulous marketers take advantage of the social proof principle all the time. You also keep seeing the same product over and over in your social media feeds, making you want to buy it (mere exposure theory).

The good news is that consumers usually uncover this sketchy behavior eventually and initiate a public backlash. When Facebook tinkered with their algorithm to make people see only negative or positive posts in their newsfeeds (subliminal messaging), people were outraged. When Volkswagen boasted about eco-friendly features they didn’t actually have, the company was temporarily canceled. And no one likes clickbait because the repeated lack of payoff breeds suspicion and distrust—the last things companies want associated with their brands.

Critical Consumers and the Future of Neuromarketing

Ethical marketing departments can convince you to buy their products by making informative and persuasive arguments. They can use emotion to get the sale while still being customer-centric. Surveys suggest that today’s customers want to feel “heard, known, and empowered.” A brand that’s not accountable, transparent, and authentic isn’t going to survive long in this climate.

But consumers have a responsibility to keep reining in corporations as they try out more and more psychology-based retail strategies. Ethical questions will continue to arise as our personal data accumulates. For instance, maybe we’re okay with companies tailoring digital ads to our needs and desires, but would we be okay with neuromarketing experts taking EEG readings from our smartphones to forecast which future products will get the largest market share? That’s where it gets a little murky. Clearly we’ve come a long way from Toucan Sam selling Fruit Loops on Saturday morning. 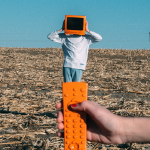 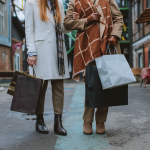 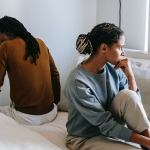 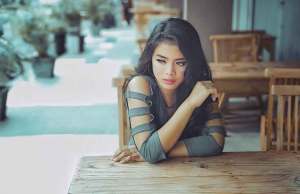