Humor helps with healing: Humor can help you cope with mental illnesses like anxiety 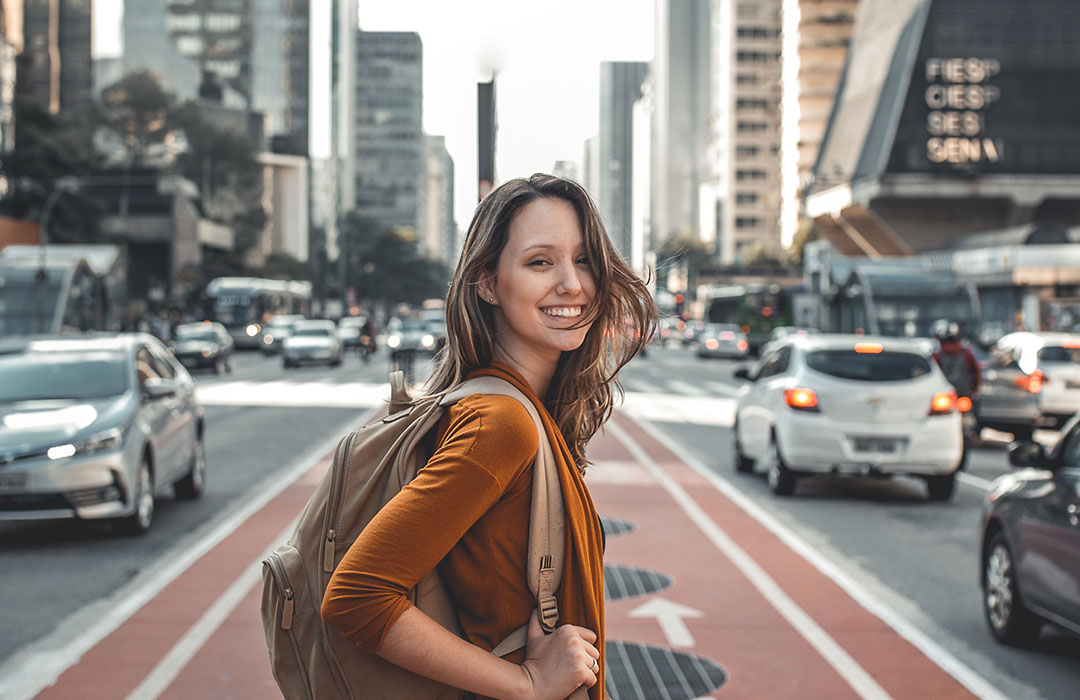 Fortunately, there’s more awareness than ever before for the many mental illnesses out there, from depression to anxiety, PTSD, substance abuse, and more. But we’re all still learning each day about these illnesses (and our mental health in general), including the best methods for coping with and managing symptoms, of which can vary from person to person. For example, some people benefit from using a little humor.

This might come as a surprise, considering we don’t typically use humor to discuss mental health. But there’s a difference between making light of someone else’s struggles and using humor to cope with our own. Adina Mahalli, Master Social Worker, helps me explain this notion.

Depression and anxiety are two of the most common mental illnesses that plague the world’s population. Both of these conditions can negatively impact one’s life in more ways than one, but there is also effective treatment out there including self-care activities that support a healthy mind. One lesser known self-care activity that provides these benefits is utilizing humor. Mahalli explains:

“Generally speaking, humor allows someone to be more resilient with what life throws their way. This means that humor is often used as a coping mechanism to deal with mental illness. It allows one to be more emotionally flexible, which essentially means that they bend instead of break when dealing with adversity. Research shows that humor has an effect on perception, judgment, and attitude towards mental illness, which can play a role in moderating the severity of one’s condition.”

My good friend has dealt with crippling anxiety her entire adult life. And while she’s still working out the kinks of self-care that best benefits her, she’s never turned away from humor. In fact, she willingly turns to humor. She isn’t afraid to make fun of herself and laughs when her thoughts get out of control. She even makes a point to look for the hilarity in just how outrageous our minds can be when we let them run loose. Try it out for yourself!

While humor might help us cope with our depression, anxiety, or another mental illness, humor isn’t (and shouldn’t) typically be used to discuss another’s mental illness. Doing so is often inappropriate and can make others feel judged, alienated, embarrassed, or all of the above. Mahalli goes into detail:

“More often than not, it’s inappropriate for others to use humor when talking about mental illness. It’s one thing to use it as a coping mechanism, but it’s another thing entirely to make light of someone’s struggles. Mental health issues are not a joke, and while not taking yourself too seriously can alleviate the condition, those discussing it should tread carefully.”

So, as a general rule of thumb, you should use humor as a coping mechanism if it helps you deal with your mental illness. However, when it comes to others’ mental health struggles, you should avoid making jokes about their situation—that is, unless they’ve made their boundaries clear and invite the humor. Even then, tread lightly and make sure you don’t cross that fine line.