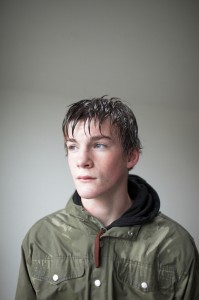 My question is: My 23-year-old son has a drug addiction. First it was marijuana and alcohol for many years, and now he seems to be smoking something called chop out of a bong pipe (tobacco and marijuana), but his behavior has changed he’s become more violent and very angry. He recently was arrested last week in the town of [REMOVED] where he went to school from elementary and graduated from high school where all of his friends live. He doesn’t work and is not looking for a job; all he wants to do is go from house to house sit and get high. He doesn’t want to abide by my rules so he cannot live with me, so he is a walking nomad with a backpack roaming from house to house to see what friend will take him in for as long as they will have him until he gets put out. What would be your suggestion to me as his parent to get him to see that he’s not moving forward in his life, that he’s living in the past in one small town and not reaching his full potential?

I get many emails like this one—from parents who are worried about the path on which their children are headed. It’s no secret that all parents want to see their children succeed, and that when a child fails to make a healthy and timely transition from adolescence to adulthood, it can be very difficult and upsetting to watch.

At 23, your son is an adult. Hence, your influence may be limited. However, it sounds like you’ve set healthy boundaries with your son. You’re not allowing him to live in your home, and (from what I can tell) you’re not enabling him by providing financial assistance. Furthermore, (from what I can tell) you’re not protecting him from the consequences of his bad choices. These are all good things to do (or, better put, not do).

You asked for a suggestion of something that you could do to let him see that his life isn’t headed in a good direction. He was just arrested. He’s living on friends’ couches. If these facts are not helping him to realize he’s not doing so well, then I don’t expect you’ll be able to make it any more clear.

There is a silver lining in this situation. It’s quite possible that the recent arrest will act as a wake-up call for your son. He may—as many twenty-somethings do—grow out of this phase.

On that note, encourage your son if/when he brings up a desire to change his life. If your son is willing to receive help in the form of counseling or treatment for a drug addiction, or even vocational/career assistance, those are areas where it wouldn’t be detrimental for you to aid him. Also, let him continue to know that you love him even if you don’t love the way he’s living his life. Avoid labeling him a “failure” or a “loser.”

As a parent, you are in a difficult situation, and if you’re like many parents in such a situation you’re feeling pretty powerless. It might be helpful for you, yourself, to seek counsel for your own feelings of frustration, loss or grief.

How can I cope with my spouse who has an alcohol abuse problem? 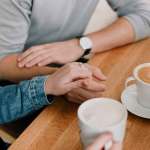 How can I reassure my fiancé I’m in this for the long run?

How do I deal with two big losses — my relationship and my job?

How to stop feeling like a zombie
Heidi Faust, LCSW
4 min read 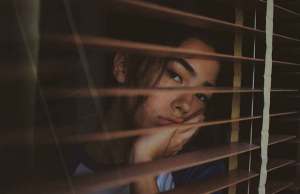 My relationship is triggering panic attacks and depressive thoughts—What do I do?
Rachel Lee-Nigsch, LCSW, MEd
4 min read 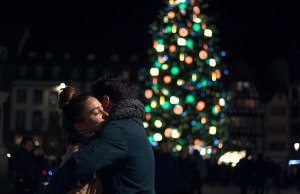 My parents don’t approve of my boyfriend, or want him around for Christmas
Anthony Centore, PhD
3 min read 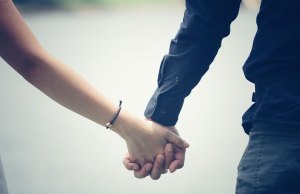 My boyfriend wants to hold off on our engagement and get to know each other better—what does it mean?
Anthony Centore, PhD
4 min read 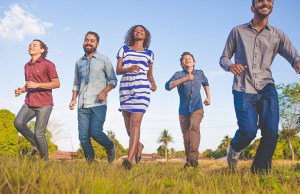 I’m in my 40s. How can I make new friends?
Anthony Centore, PhD
4 min read

I am feeling super overwhelmed and alone: What are some things that I can do to calm down?
Emily Simonian, M.A., LMFT
2 min read 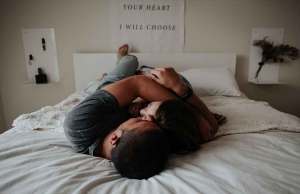 There is no trust in my relationship — can we still make it work?
Emily Simonian, M.A., LMFT
3 min read

I’m experiencing a lot of anxiety — how can I manage it effectively?
Emily Simonian, M.A., LMFT
1 min read