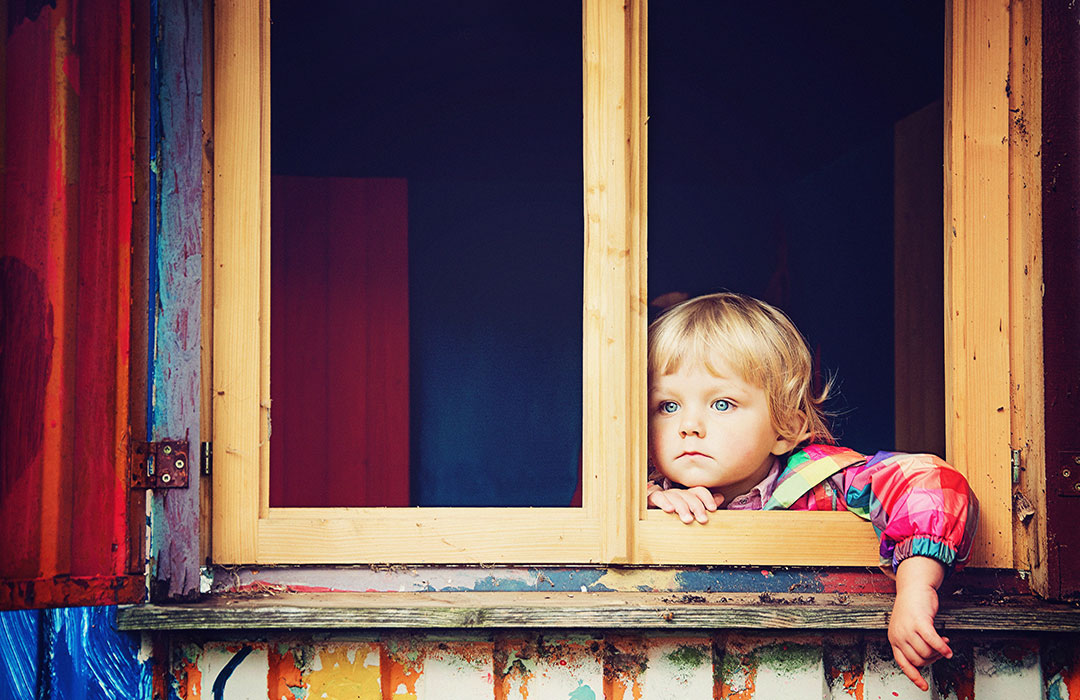 Everybody can benefit from some time spent alone—most even desire some peace and quiet to themselves. Too much alone time, however, can result in feelings of loneliness and negatively impact our mental health, as a healthy and happy life demands we maintain loving interpersonal relationships: with friends, old and new; our obnoxious, yet loveable siblings; and—perhaps most importantly—our parents.
A new study “The Role of Family for Youth Friendships: Examining a Social Anxiety Mechanism” explores just how important healthy relationships with parents are, specifically for adolescents and their wellbeing. According to the Penn State researchers, rejection from fathers may cultivate social anxiety and feelings of loneliness in children and teens.

Hio Wa “Grace” Mak, a doctoral student of human development and family studies at Penn State, explains their findings: “We found that father rejection predicted increases in adolescents’ social anxiety, even when we controlled for social anxiety at an earlier time. In turn, this predicted increases in loneliness later on. This suggests that fathers’ rejecting attitudes toward their adolescent children may make them more nervous about approaching social situations, which in turn is related to more social isolation and feelings of loneliness.”

Read: Back to Basics, Child Therapy

To reach these findings, the team of researchers studied 687 families, which each consisted of a mother, father, and adolescent. More specifically, they analyzed the family dynamics at three different times, as the child changed developmentally and moved into the sixth, seventh, and then eighth grade. At each transition point, the researchers asked mother and father about their love, distrust, and dissatisfaction with their child to measure rejection, as well as questions relating to overall family climate. Additionally, the child reported on their own feelings, as related to social anxiety, loneliness, and quality of friendships.

The researchers evaluated the data and discovered that all three measurables (mother rejection, father rejection, and overall family climate) affected a child’s loneliness and quality of friendships. Gregory Fosco, an associate professor of human development and family studies at Penn State, further explained their findings: generally speaking, parental rejection—whether it be a mother or father’s rejection—was linked to poorer social adjustment, while a positive family climate led to greater friendship quality and less loneliness. Furthermore, the team found that a father’s rejection in sixth grade correlated with increased social anxiety in seventh grade, and a child’s social anxiety in seventh grade projected an increase in loneliness in the eighth grade.

This study sheds light on how we may better approach and promote positive peer relationships, according to Fosco. He says that while it makes sense to tackles these efforts in a school setting, it may be beneficial to do so in homes as well. “I think these findings suggest that we should also reach out to families to help them support this sense of belonging and connection. We might be overlooking the family as an important piece of cultivating these healthy peer relationships,” he said.