Adults aren’t the only ones who can experience depression: Depression in teens is an increasingly common and serious mental health issue. Teenage depression may look like moodiness and irritation on the surface, but underneath, there’s genuine emotional pain. Teenage depression may conjure dark feelings of sadness, frustration, and fatigue that last much longer than a simple mood swing. The symptoms of depression in teens can make enjoying daily activities or pursuing interests and passions seem impossible. 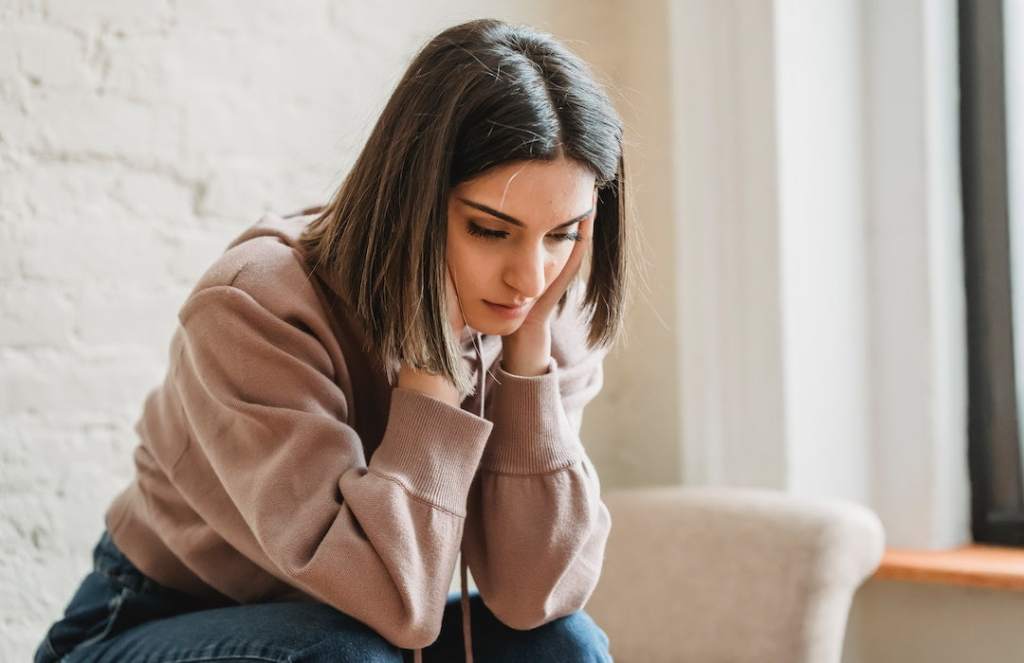 What Is the Leading Cause of Teenage Depression?

Like many other mental health conditions, depressive disorders have no singular leading cause; instead, researchers, counselors, and psychiatrists all view depression in teens as arising from multiple, possibly comorbid factors. Contemporary research continues to expand into an increasingly large number of contributors to depression in teens and other groups, but at present, some of the most understood causes include:

These leading causes of depression in teens aren’t always the reason for an adolescent developing depression; individual circumstances can vary greatly.

What Are the Signs of Depression in Teens?

The signs of teenage depression may depend on the age of the teenager, how long they’ve been depressed, their personality, external circumstances, and their ability to cope with emotional distress. With this in mind, signs of depression in teens include the following:

Beyond the emotional signs of depression in teens, there are numerous ways that teenage depression can manifest in physical symptoms.

Want to talk to a depression therapist?

How Does Depression Affect the Teenage Body?

Depressive disorders, when present, are known to cause certain bodily changes in teens, as well as all other age groups. Some of the ways that teenage depression can affect adolescents may involve:

Teens with pre-existing physical health conditions, such as diabetes, cancer, or heart conditions may be extra susceptible to developing teenage depression. In addition, modern research findings indicate a poorly understood but potential link between the development of depression in all age groups and the eventual development or increased risk of chronic physical conditions.

What Causes Depression in Teenage Girls?

The American Association and Anxiety and Depression report that by their mid-teens, adolescent girls are twice as likely to develop a depressive disorder as boys are. Though many of the causes of depression in teenage girls are the same for both genders, teenage girls suffer from an increased risk of developing a depressive disorder than boys, possibly due to experiencing:

Social media, in particular, seems to play an underemphasized role in high rates of teenage depression in girls. One study concluded that social interactions and perceived social popularity play a larger role in adolescent girls’ measurements of self-worth than in boys, which is likely also a contributing factor to their increased chance of developing teenage depression.

What Are the Early Signs of Depression in a Teenage Girl?

As listed above, many of the early signs of depression in teens can be identical between boys and girls. That being said, teenage depression’s early warning signs in girls may involve:

What Percent of Teens Are Depressed?

According to the National Institute of Mental Health (NIMH), 13.84% of teens suffered at least one major depressive episode in 2021, and that number seems to be increasing consecutively each year. Depression can afflict anyone, but symptoms often begin in one’s teens and early adulthood. Current data suggests that certain teens are at higher risk of depression, such as those who:

What Is the Youngest Age You Can Be Diagnosed with Depression?

Children as young as 3 years of age can experience depression, according to some researchers. That being said, it’s uncommon for especially young toddlers and children to show signs of depression, but they may express their emotions in a way that’s better interpreted through age-appropriate therapeutic methods, just as play therapy. So when it comes to adolescents, it doesn’t matter whether a teen is 13 or 19; depression can still develop.

That’s why it’s so important to take the signs of teenage depression seriously—which might start with talking to a psychiatric provider or counselor. Mental health professionals can offer deep insight and compassion, all while encouraging teens to push forward with coping strategies and/or medication that helps them fight back against depression. If you think you’re experiencing the symptoms of teenage depression, talk with your parents about connecting with a mental health professional. And for parents, support your teen by helping them find the psychiatric care provider or adolescent therapist that’s right for them. 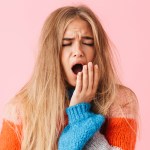