Thriveworks conducted an in-depth analysis of over 54,000 data points to identify the Top Mental Health Terms for 2021, determined by how each term has grown in usage over the past five years. This research assessed how 71 mental health terms were used across online, print, and broadcast sources. The results indicate that, overall, the use of mental health terminology has increased, on average, 140% over a five-year period.

This remarkable surge in the usage of mental health terms demonstrates a positive cultural shift that’s occurring in real-time. As conversations surrounding mental health gain broader acceptance, this research offers hope that mental health topics are becoming less stigmatized and more widely accepted. According to Brittany Morris, MSW and LCSW from Thriveworks in Chesapeake, VA, “equipping people with the language to better understand why they might be feeling or reacting a certain way can reduce feelings of isolation and empower them to seek professional help.”

On the other hand, this research cautions the dangers of misinformation with the broader usage of mental health terminology. As mental health topics become more popularized, Morris reminds us that “treatment for mental health issues should be personalized based on the person’s abilities, past, and support,” and that “there is a real risk for misdiagnoses and reverting to Google or TikTok for answers on how to get better.” 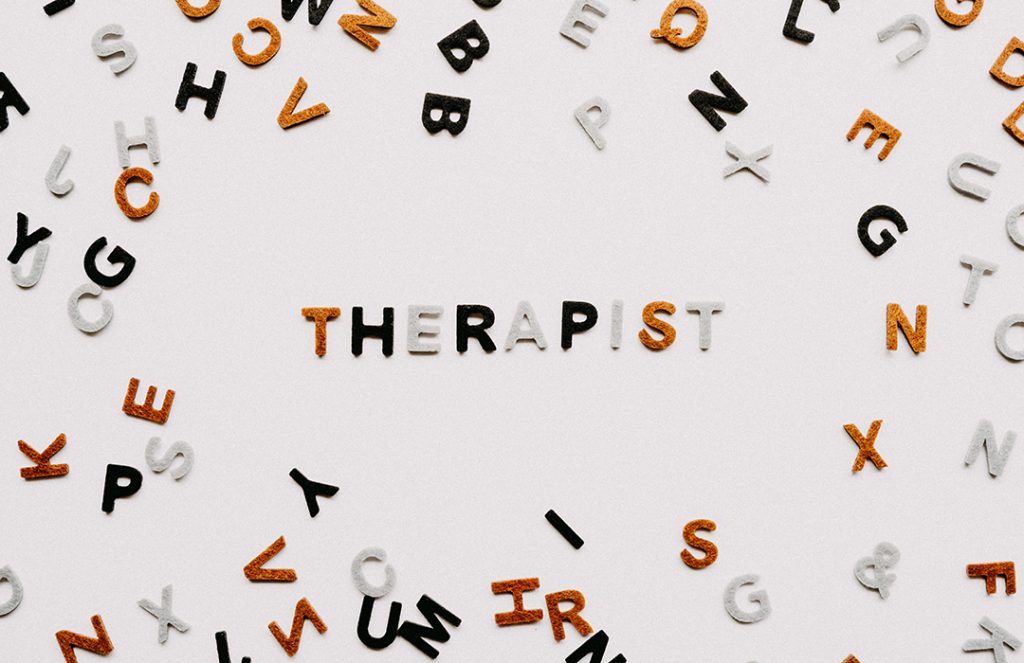 Our research found that these 10 terms experienced the highest increase in usage over the last five years: