Every single one of us, to some degree, feels the pressure to succeed—to be better and to do better. But its today’s youths that could be suffering because of it. A new study “Perfectionism Is Increasing Over Time: A Meta-Analysis of Birth Cohort Differences from 1989 to 2016” from the American Psychological Association says college students today are more driven than ever before to achieve perfection, and it may be taking a toll on their mental health.

Lead author Thomas Curran, PhD, of the University of Bath says that this is the first study to examine generational differences in perfectionism—which he and his co-author Andrew Hill, PhD, of York St John University, define as, “an irrational desire to achieve along with being overly critical of oneself and others.”

To reach these findings, Curran and Hill evaluated data from 41,641 American, Canadian, and British college students who completed the Multidimensional Perfectionism Scale—a test designed to measure generational changes in perfectionism—between the late 1980s and 2016. Three subgroups of perfectionism were measured: self-oriented perfectionism, whereas one fosters an irrational desire to be perfect; socially prescribed, in which an individual perceives excessive expectations from others; and lastly, other-oriented, or where one holds others to unrealistic standards.

Curran says that this overall rise in perfectionism among college students is fueled by multiple elements, but they all share a common denominator: the pressure to achieve. The pressure to measure up to one’s social media followers, the pressure to get a good education, and even the pressure to make better grades than one’s peers. According to Curran, the latter example is an example of the rise in meritocracy among millennials, whereas schools encourage competitiveness in students to advance socially and economically.

Meritocracy has a direct effect on the rise of perfectionism, as explained by Curran: “Meritocracy places a strong need for young people to strive, perform and achieve in modern life. Young people are responding by reporting increasingly unrealistic educational and professional expectations for themselves. As a result, perfectionism is rising among millennials.”

“These findings suggest that recent generations of college students have higher expectations of themselves and others than previous generations. Today’s young people are competing with each other in order to meet societal pressures to succeed and they feel that perfectionism is necessary in order to feel safe, socially connected and of worth,” Curran explained.

This increase in perfectionism could very well be affecting the psychological health of today’s college students, according to Hill, who cited higher levels of depression, anxiety, and suicidal thoughts than a decade ago. To fight back against this unfortunate effect, he urges schools as well as policymakers to stop or, at the very least, limit fostering this harmful competitive nature among young adults—as doing so could prove to preserve their mental health. 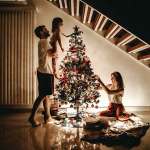 Holiday stress: A compassionate guide for understanding and managing it 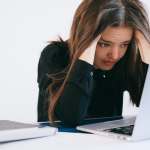 National Stress Awareness Day: Learn about the dangers of stress and how to better manage it 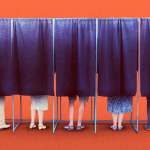 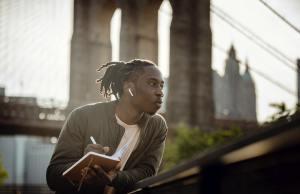 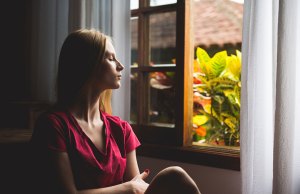 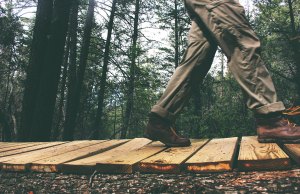 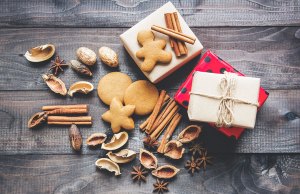 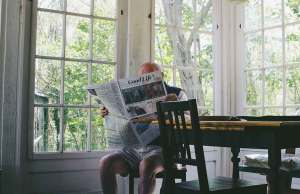 Caregiver burnout: How to cope with the stress of caring for an elderly loved one
Madison Bambini
5 min read

You can eliminate stress from your life by maintaining healthy relationships: spend meaningful time with loved ones, communicate effectively, and be kind
Taylor Bennett
5 min read 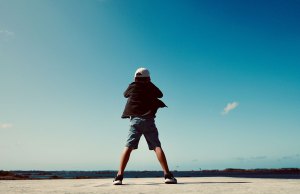 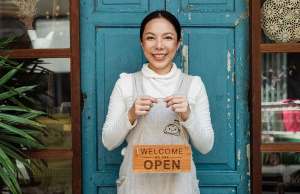