Certain NFL players, such as running backs and linebackers, are at an increased risk for mental health problems like depression and anxiety; players with longer careers are also at a higher risk for cognitive issues 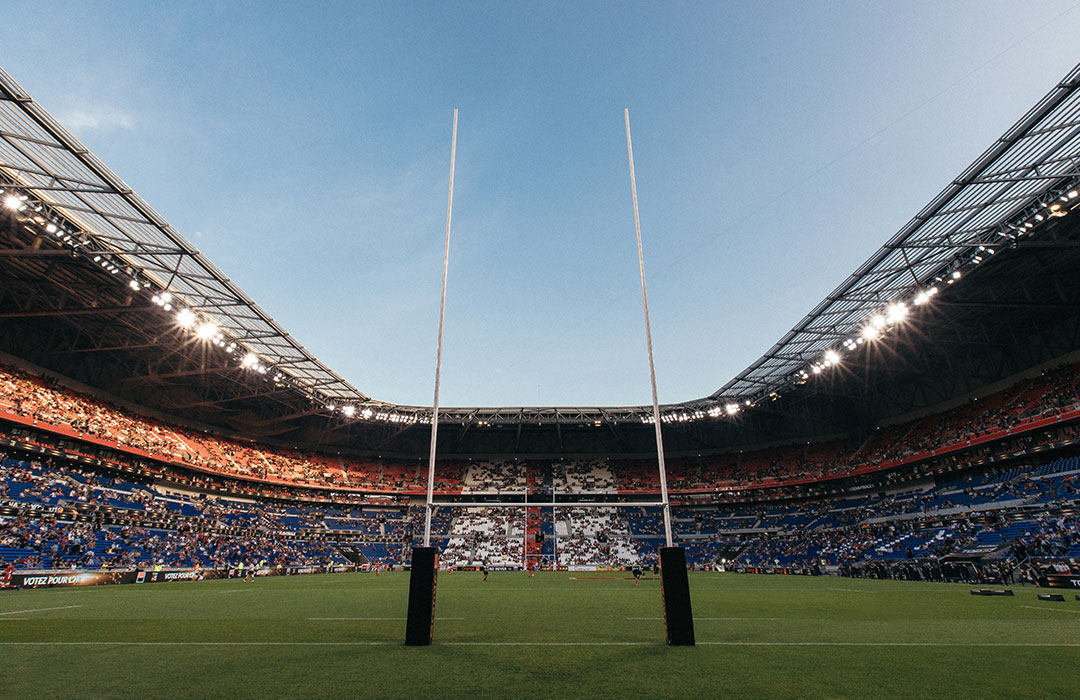 A new study “Exposure to American Football and Neuropsychiatric Health in Former National Football League Players: Findings from the Football Players Health Study” finds that NFL players who play certain positions (running backs and linebackers) and those with longer careers are at a higher risk of experiencing cognitive issues and mental health problems.

Researchers at the Harvard T.H. Chan School of Public Health and Harvard Medical School conducted this study as part of the Football Players Health Study. They sought to explore the effect of career length and position on cognitive and mental health among NFL players. They also wanted to better understand what interventions can help players maintain their health and wellness.

The research team analyzed a survey of 3,500 former NFL players with an average age of 53. These individuals answered questions about how long they played in the NFL, what positions they played, and their history of head and neck injuries, as well as symptoms of concussions like confusion, vision loss, and dizziness. Researchers also conducted questionnaires that are commonly used to screen for depression and anxiety.

Researchers say this study shows that career length and position can affect an NFL player’s risk for serious cognitive issues. This likely has to do with head injuries that these players sustain over time and in high-contact positions. The team stresses the fact that these findings pertain to former NFL players and not all football players.

Are introverts thriving during quarantine? Not necessarily—and here’s why

Home » Counseling News » Certain NFL players, such as running backs and linebackers, are at an increased risk for mental health problems like depression and anxiety; players with longer careers are also at a higher risk for cognitive issues