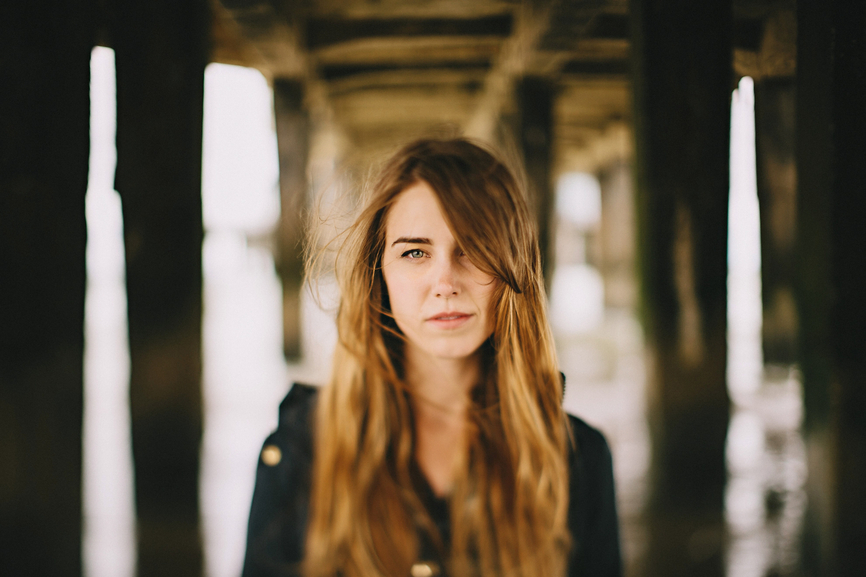 If someone you know is struggling with the hazardous effects of Anorexia or a related eating disorder, here are some key things to know.

Anorexia Nervosa is a prominent eating disorder that is usually found in young women during puberty, as well as men in some cases.


The disease is characterized by the fear of gaining weight, which leads to dangerous self-starvation and other variations of unhealthy and risky behaviors.

These behaviors include intentionally starving oneself in order to lose weight. It’s typical for this conduct to come from a strong fear of gaining weight, and generally, not even rapid weight loss will convince someone with anorexia that they are thin.

You’ve likely heard many stories about the dangerous effects of anorexia, or you may even know someone who is or has gone through it. Whatever the case, it is important to recognize a few vital points in relation to what a person is really going through when they’re suffering from this disorder, and how you can considerately approach them.

For one thing, it is very common for behavioral issues to be a strong symptom of anorexia. You need to understand that someone with this disease is going to behave irrationally, and their actions won’t always make sense to you. In fact, some cases of anorexia can lead to or include symptoms of obsessive compulsive disorder.¹

This is important to note because helping someone with anorexia can be frustrating, depending on the severity of their symptoms. To you, their behavior will come across as illogical and senseless, but this is because the effects of starvation and compulsive body image can prevent victims of anorexia from having the willpower to correct their behavior.

Additionally, treating anorexia is not as straightforward as we would like it be. Researchers have yet to find methods of treatment that provide immediate results, but there are ways for victims of this disease to recover. One bright spot in recent studies has been family therapy, which has proven to provide stronger treatment results than individual therapy. ²

Overall, it’s wise to approach any person who needs help with anorexia using care and discretion. The causes of anorexia can range from a variety of sources, including genetics, family dynamics and even the effects of our culture, so it’s difficult to “diagnose” why someone you know is dealing with this disease. That is why it is crucial to focus on seeking help for your friend rather than trying to go it alone.

Anorexia Nervosa: What Is It? What Are the Symptoms?
Lenora KM
7 min read

What is binge-eating? When does it become a problem? Do I need help?
Lenora KM
6 min read

What is Pica Disorder? Here’s Everything You Need to Know.
Mandi Corbett
4 min read

Beyond the Stereotype: What Do Eating Disorders Look Like?
Guest
4 min read