Why do I lie so much? Am I a compulsive liar?

When I was a teenager, there was a girl at another school — let’s call her Allison — who was notorious for telling “little white lies,” but eventually she told a big lie with big implications.

It was just another dull day in math class when an alarm began to echo throughout the building. The principal came on the loudspeaker, recited a code, and we were all kept inside for the rest of the day.

We were all confused about what happened and didn’t find out until a couple of days later: A man reportedly snuck into another middle school in our county and threatened a female student. Police infiltrated the school and stood guard at ours, as they searched for the culprit. After hours of being on lockdown, Allison admitted to fabricating the story.

Allison was a compulsive liar. And as you can see, compulsive lying can have serious implications for both the liar and those around them. But the thing is, as with most habits, it’s hard to break this cycle once it gets going. That said, it is completely doable.

If you’re a compulsive liar, the first step in the right direction is recognizing that there’s a need for change. So, let’s start by understanding the signs of compulsive lying. 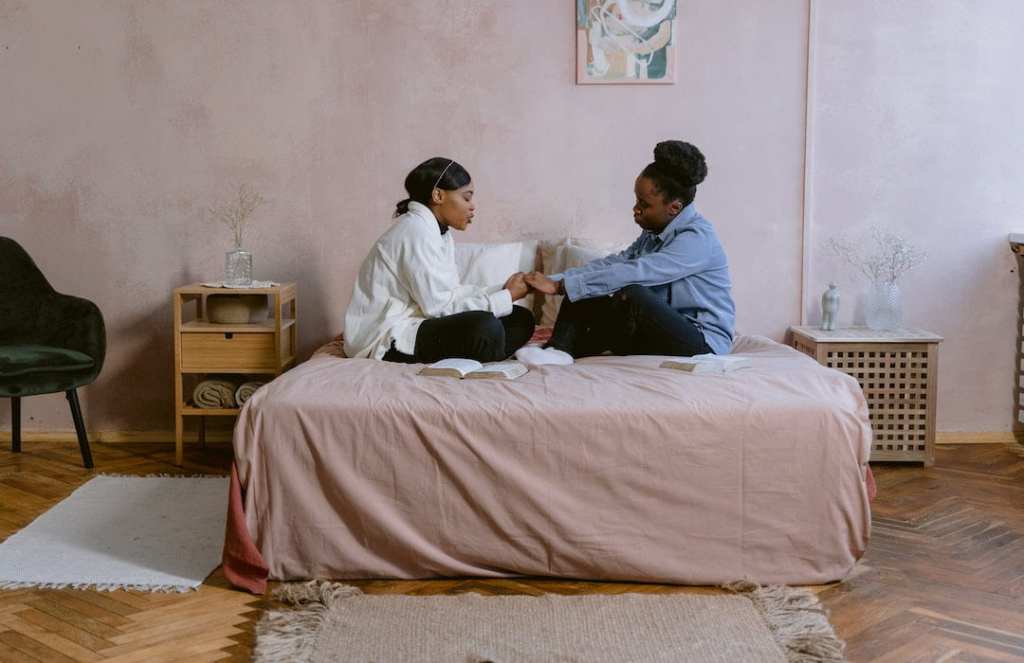 We all lie or stretch the truth from time to time but compulsive lying is a different type of lying — pathological liars lie more frequently, which is described by the term “mythomania.”

The following are a few signs you may be engaging in compulsive lying:

How to Stop Compulsive Lying

After the lockdown incident, Allison received support and treatment from a school counselor whom she met with once a week. And it proved effective, as she learned to break her compulsive lying habit.

Meeting with a mental health professional consistently can be very helpful in changing compulsive lying behavior. That said, it can’t be effective if you don’t first realize and acknowledge that you have a problem.

Additionally, treatment can be complex if you carry your compulsive lying habits into therapy and lie to your counselor or therapist. So, if you’re someone who battles the urge to lie, do your best to completely open up in order to successfully defeat it.

Some pretty successful TV shows have plotlines centered around a lie or a heap of lies and mystery. These include shows like the ABC Family hit “Pretty Little Liars” and HBO miniseries “Big Little Lies.”

In each of these series, the main characters are tangled up in lies that ultimately bring them closer together, while isolating them from the rest of the world. They are constantly lying to cover their tracks and keep their secrets hidden from others. But are these characters compulsive liars?

Nope—remember, compulsive liars don’t lie due to immediate stressors. The main characters in “Pretty Little Liars” only lie in order to protect themselves as well as their loved ones from potential danger. And the women in “Big Little Lies” decide to lie in order to protect one of their own and bury their troubling pasts. Therefore, they aren’t compulsive liars, but rather women caught in sticky situations (which makes for some pretty entertaining television). 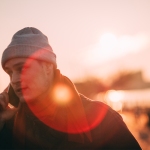 Why do we lie? What started as a means of survival now has the potential to cripple us in modern-day life if we aren’t careful 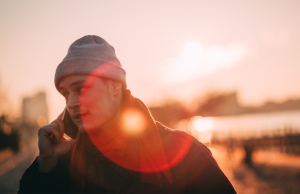 Why do we lie? What started as a means of survival now has the potential to cripple us in modern-day life if we aren’t careful
Taylor Bennett
3 min read
Disclaimer