Generational differences: Stepping outside of our personal experiences and tolerating opposing views

In the 1960s, “don’t trust anyone over the age of 30” was a common phrase among young people as they clashed with their elders. Social upheavals, gender role-bending, and even global violence were visceral themes that influenced politics, educational systems, fashion, music, film, and more. Every step toward the new beliefs and ideals held by the younger generation sparked concerns from many that radical changes would tear apart the social fabric of the US.

Does the situation sound familiar? Each decade bursts at the seams with similar tension, as generational differences inevitably pit the young against their older predecessors. But why is this the case? And how can we find common ground when we seem destined to disagree on everyday issues? 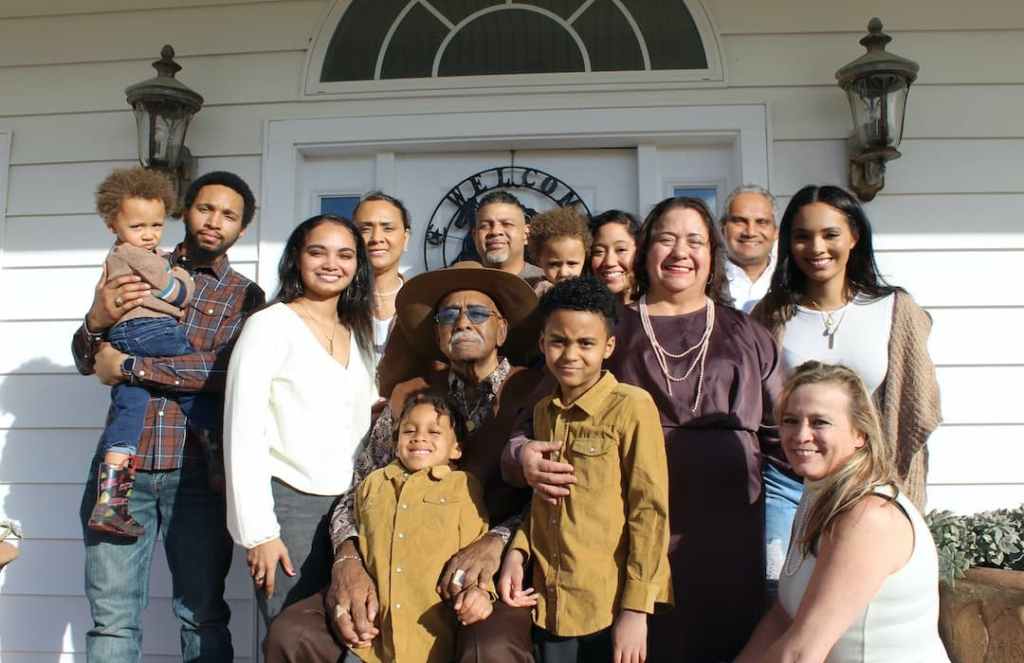 Understanding Inaccurate Memories and Our Fear of Change

A 2019 psychological study set out to explain generational differences and why so many people experience criticism from older generations, but then wind up becoming critical as they themselves grow older. After paneling nearly 2,000 US adults, researchers found that adults who scored highly in areas of intelligence usually viewed kids and adolescents as dumber than previous generations (the opposite is actually true). Adults who scored well in literacy tended to believe that modern youth were less literate (again completely opposite of modern findings).

Lastly, adults with strong authoritarian views tended to see modern young people as lacking respect for authority figures. The other interesting part of the study? The experiment, among many others, indicated that our memory of the past is rarely accurate. We tend to project the past in a golden light, as we become focused on contemporary issues, or age-related problems, we forget the conflict and frustrations of our youth.

But change is the only constant in the world around us, whether we’ve taken the time to accept that, or not. That’s why allowing younger generations to respectfully speak their minds, even if what they say is controversial, is essential to a healthy family, community, and democracy. We were once those young kids, and life will continue for them after we’re gone. Shouldn’t their society and daily life reflect the values and themes that they hold dear?

Too often, issues really only matter to us when we feel or see their effects firsthand. So when it comes to generational differences, we should not be so quick to avoid addressing the issues afflicting others just because we haven’t experienced their pain. You may be a member of the Silent Generation, a Boomer, Gen Xer, Millennial, or Gen Zer. But you’re human first, and you share this world with everyone. A society in which everyone feels represented, heard, and respected is what we need.

It’s normal to feel threatened, obsolete, or angered by voices that are clamoring for changes you don’t want (or see the need for). It’s also common to feel this way when the change you support is being prevented. But if we shut down as soon as a situation or idea makes us a little uncomfortable, we miss out on looking beyond our generational differences. If we listen without reacting, we might understand more and feel angered less.

Time Is the Best Teacher

Despite our generational differences and views, the experiences and perspectives of people from all walks of life are invaluable tools and lessons that we can benefit from absorbing. Although it might seem safer or easier to ignore opinions and information that upsets you, you’re creating a reality that alienates you and increases your chances of developing anxiety, depression, or anger management difficulties.

When our way of life becomes threatened, a deep animal instinct to protect what we view as “ours” rears its head, usually at moments when empathy is what’s actually needed. Whether or not we can rise above the fear, distrust, and hurt that we all feel to finally plant a flag in unified soil remains to be seen. But despite the eternal pitfalls of generational differences, we’ve made it this far; so have a little faith in the kids.